When all is said and done, the Affordable Care Act is destined to remain the law of the land for as long, in all likelihood, as the Democratic Party controls at least one chamber of Congress or the presidency. HHS Secretary Kathleen Sebelius, moreover, will probably keep her job in spite of the abysmal rollout of Healthcare.gov and her dodgy and often ill-informed performance yesterday before the House Energy and Commerce Committee. Nor, if you’re looking for a silver lining, are you likely to find it in the new-found displeasure of long-time Obama allies in the media, like Time’s Joe Klein, who penned an article lambasting the president is a “buckpasser.” Even the more extreme and blindered Huffington Post is unable to make lemonade out of the lemons the administration has handed it of late, instead offering up this sour concoction in a lengthy column about Obama’s now-scandalous “pledge”:

The simple fact of the matter is this: To any normal person, making the tacit assumption that words don’t have any hidden meanings or exceptions, ‘If you like your plan, you can keep it’ sounds like a pretty clear, right-to-the-point certainty on which one should be able to rely. When that sentence lands in the ear of a normal human being, it conveys the promise of continuity, and relief from any shocking news about losing one’s coverage. That promise has been broken, and now, the White House has to reel and offer some sputtering explanation as to how the promise is actually being kept, as long as you hear that sentence in a different way. Sure, yes, there were some news stories that served as the harbingers of today’s bad news, but ‘If you like your plan, you can keep it’ was uttered again and again, in spite of this. I get why the administration wanted to utter this glib pronouncement. ‘If you like it, keep it.’ It’s simple, to the point, easy to understand, and ready-made for our sound-bite age. In that way, the quip is very much unlike Obamacare, and much more like the plan that was never considered — single payer. With Medicare for all, you pay taxes and the government covers your medical bills. That’s it. No websites, no marketplaces, nothing fancy that’s sure to break. But hey, live by the glib pronouncement, die by the glib pronouncement.

Yet, there is an opportunity for solace for those who have staunchly opposed Obamacare since the start. It is the coldest of comfort, but nevertheless the health care debacle puts the lie to three longstanding claims about Barack Obama, the man and leader: Myth 1: Obama is a great orator. This is not exactly news since there have been numerous examples of the president hemming and hawing and even (heavens!) mangling the English language (shades of George W. Bush). Still, the efforts of his handlers to parse his lie to make it somehow truthful, suggests he is unable to deliver even the most basic message. House Minority Whip Steny Hoyer said Obama’s claim “was not precise enough,” that it should have been caveated [sic] with, ‘Assuming you have a policy that, in fact, does do what the bill is designed to do.’” But it’s not as though the promise slipped out once. The president repeated again and again in the run-up to the vote in Congress and since — and, as with so many lies he has told, he occasionally prefaced it with the introductory clause “Let me be clear.” Myth 2: Obama is a champion of middle class. This is coupled with his professed belief in the principle of fairness. But how fair is he being to policy holders who are losing their coverage because of his signature law, many of them middle class? The number most frequently cited by Obamacare’s apologists is 5%. That’s the portion of the population that is currently receiving cancelation notices from its insurers, noting that their policies don’t meet the minimum standards of Obamacare and therefore must cease to exist. But we are talking here about as many as 16 million Americans who suddenly find themselves uninsured despite the president’s promise that “no one would take away” their health plan. By the rosiest estimates, the number of Americans who lacked health insurance at the time the Affordable Care Act was signed into law was 44 million. How much success can the president claim if he insures every single one of them — a tall order — at a cost of lost coverage by another 36%? Myth 2: Obama is extremely bright. This claim was expressed in its most exaggerated form by historian Michael Beschloss who told radio talk show host Don Imus in November of 2008 that Barack Obama is Obama is the smartest man with ever to be elected to the presidency. In reporting this anecdote as viewed through the clarifying lens of time, Real Clear Politics notes that many have bought into the mythology that Obama is super-brainy:

So how bright is he really? Let’s see: How smart (conversely, how stupid) do you have to be to advise Americans whose policies have been canceled to “just shop around in the new Marketplace’ that’s what it’s for”? Just one small detail the genius is overlooking. The “Marketplace,” which is another name for the exchanges, were off-line for a good portion of yesterday and likely will be down periodically through the end of November, which is when — in the government’s unrealistic estimate — the Healthcare.gov website will be up and running smoothly. In the meantime, there is nowhere else the uninsured can turn for help, and that includes the obscene and perpetually busy 800 number the president continues to trumpet. Related Articles 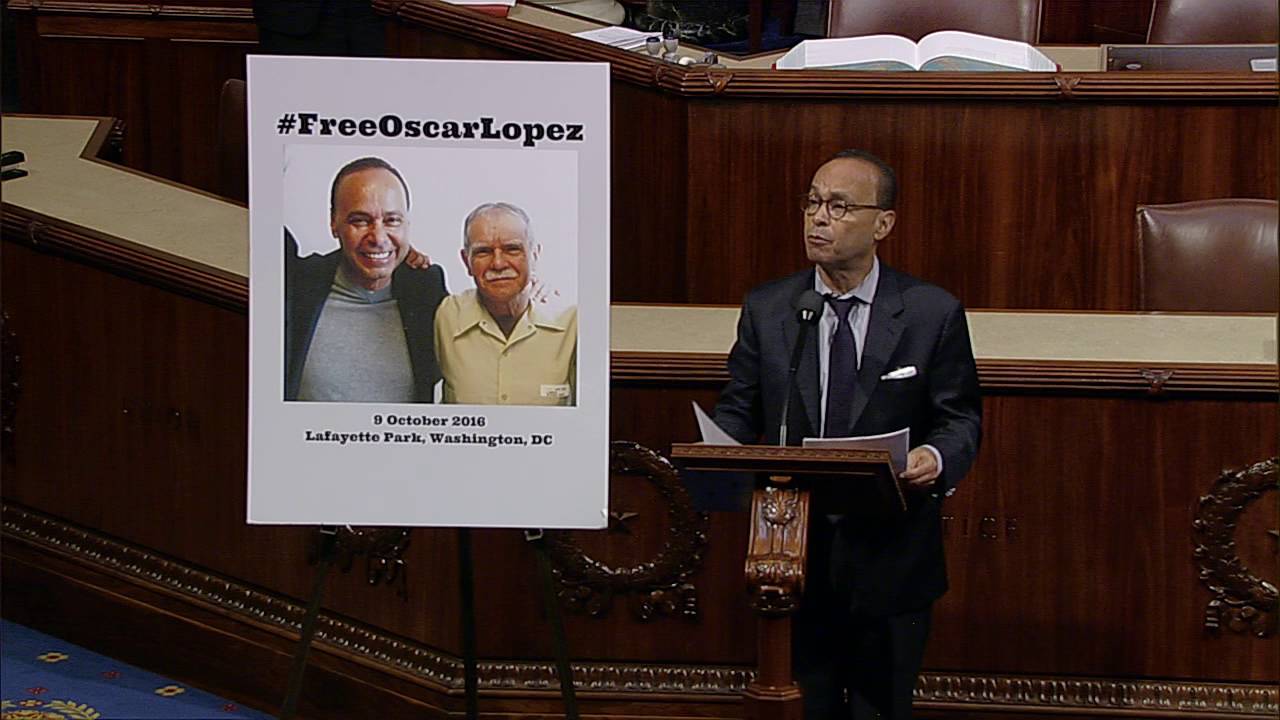