Michigan Gov. Gretchen Whitmer is in trouble with a lot of her constituents, thousands of whom converged on the state capitol in Lansing Wednesday to protest her coronavirus pandemic restrictions, and now two federal lawsuits have been filed challenging her April 9 executive order, according to Reuters.

A new Rasmussen survey released Thursday said 36 percent of likely voters “think it is time for America to get back to work.” However, 49 percent disagree and 15 percent are undecided, but the breakdown along party lines is significant. Fifty-one percent of Republican voters say it’s time to return to work, while only 27 percent of Democrats and 32 percent of independents agree.

But the demonstration also has support. Whitmer, a Democrat, has been criticized on cable television, and accused of “going too far” with her restrictions, according to Fox News. Wednesday’s “Operation Gridlock” did exactly as described. It was reportedly organized by the Michigan Conservative Coalition.

Demonstrators gathered at the Capitol in open violation of “social distancing” guidelines.
WILX News quoted a man identified as Tom Hughey, who stated, “I have a small business, and she shut me down. I work at Ford Motor Company, and that shut down. I realize how important this virus is, but now we’re getting to the point where we’re shutting too much stuff down.”

The lengthy shutdowns have resulted in massive unemployment, as millions of jobs have been lost. According to CNBC, Northeast states are continuing their shutdown until May 15, according to New York Gov. Andrew Cuomo, who apparently was speaking on behalf of colleagues in New Jersey, Pennsylvania, Rhode Island, Connecticut, Massachusetts and Delaware, the story indicated. All but Massachusetts have Democratic governors.

Out on the West Coast, Washington, Oregon and California also have Democrats at the helm. Washington Gov. Jay Inslee indicated it will be a while before the entire state can open back up, and he said the transition requires the number of COVID-19 cases decline.
The Rasmussen survey noted, “Just 33% of all voters believe the United States can afford to remain locked down as long as government officials say is necessary. Twenty-three percent (23%) say America can only stay locked down until May 1, while another 27% set the limit at another six weeks. Twelve percent (12%) say the country has until the end of the summer.”

According to Reuters, the federal complaints were filed Tuesday and Wednesday by “several Michigan residents and one business.” They contend Gov. Whitmer’s “Stay Home, Stay Safe” order violates their constitutional rights. The shutdown order allegedly prevents people from leaving their homes except for “essential services,” and they cannot “engage in outdoor physical activity” and prohibits travel to second homes or vacation properties, Reuters detailed. 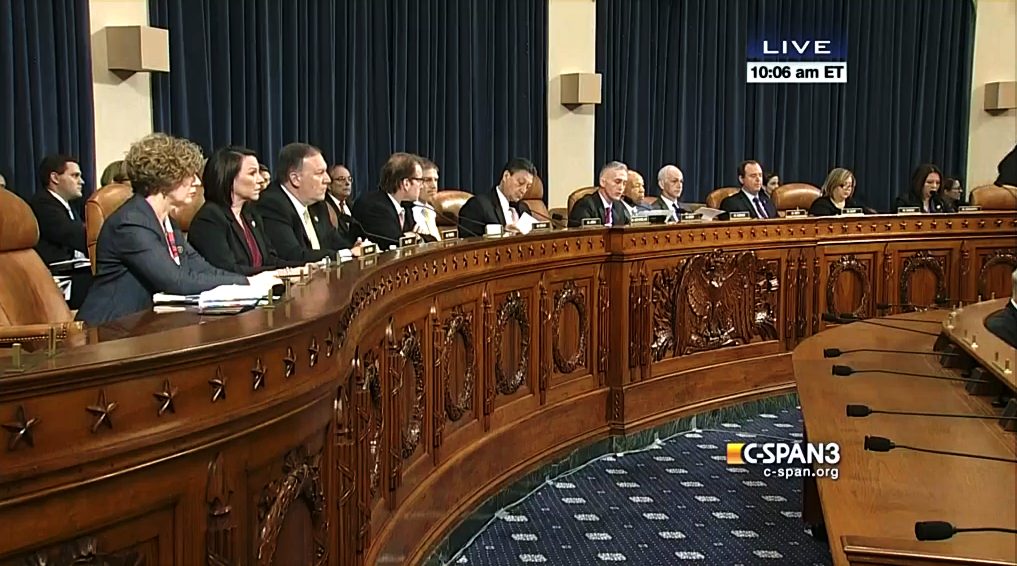