A Democratic Strategy for the 2020 Midterm election is to keep trashing Maga Republicans. According to the Dems, the Maga people are fascists who want to destroy the Constitution and steal elections. This proves how out-of-touch the Democrats are; they don’t know their arse from their Maga.

Although he has no idea what Maga is, President Biden has found a way to keep the anti-Maga campaign fresh. First, it was Maga. That became Ultra Maga. But too many Democrats said Ultra Maga sounded like a strong laundry detergent. He switched to extreme Maga Republicans and semi-fascist Maga. His latest term is Mega-Maga trickle down. To be honest, I never met a Maga supporter who urinated in their pants. Now the rumor heard around DC is that Biden’s next Maga label will target Jews who are MAGA: Ultra Mega Maga Minyan.

The Democrats’ obsession with Maga stems from their hatred of former President Donald Trump. However, while the idea of Maga (make America great again) was created by Trump’s 2016 Presidential campaign team, support of Trump is no longer necessary to believe in the Maga concept. The key is to find someone who can sell the Maga goals; that’s what Trump was able to do in 16 and 20.

Maga is all about believing in the U.S. Constitution and the federal government, making the United States the priority of every government action.

Keep in mind the Constitution was written to limit the powers of the federal government. It doesn’t create rights.

The Democrat’s belief that Maga followers are fascists proves they don’t understand Maga or fascism.

A definition of Fascism is an authoritarian, ultranationalist political ideology and movement characterized by a dictatorial leader, centralized autocracy, militarism, forcible suppression of opposition, belief in a natural social hierarchy, subordination of individual interests for the perceived good of the nation and race, and strong regimentation of society and the economy.

An objective of Maga is to get the federal government to follow the U.S. Constitution, which pushes personal freedom and is designed to keep the government out of the lives of Americans. That is the very opposite of Fascism.

There are other imbecilic charges Democrats invent about Maga. However, the bottom line is the Dems are slandering the Maga movement to sway voters against conservative candidates, make people believe that a former president is on the ballot, revive the far-left concept that the Constitution is a “living document.” They are also objecting to the premise that bettering the United States should be the priority of every federal law, treaty, etc., enacted by the federal government.

The false claims of racism, voter suppression, hating women, etc., display a lack of understanding of the Maga goals or hatred of the U.S. Constitution as written and amended. 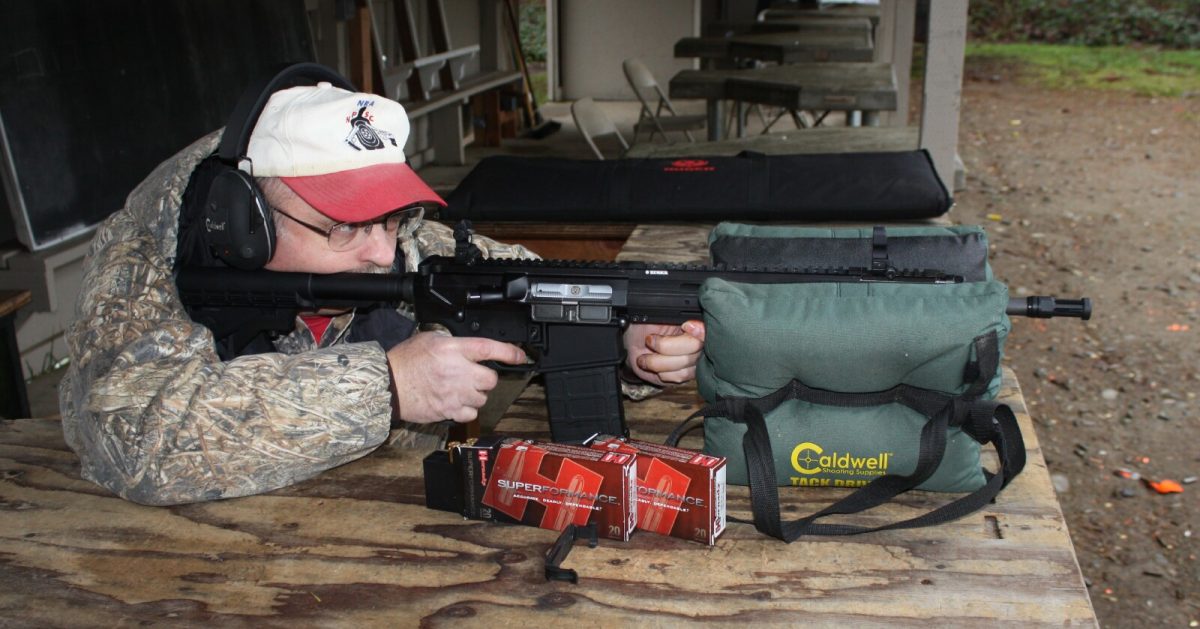 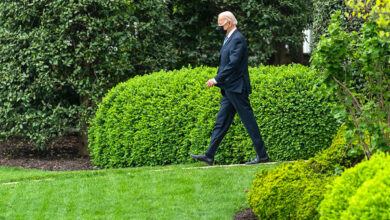 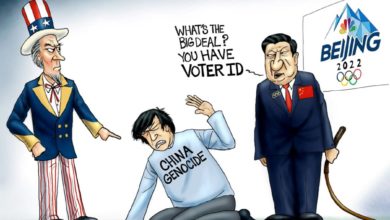 Cartoon of the Day: Red Standards