We’ve all heard the pundits suggest that our nation is as divided as it was during the lead-up to the Civil War, but perhaps we didn’t really believe them.  After all, it is the job of the mainstream media to rile us up for ratings, as the advertisers tend to like it when people are glued to their television sets.

But the latest news out of Texas may have some of us wondering just how much of that talk was hyperbole and how much of it was prophetic.

Texas Republicans are pushing for a referendum to decide whether the state should secede from the U.S.

The demand for Texans to be allowed to vote on the issue in 2023 was one of many measures adopted in the Texas GOP’s party platform following last week’s state convention in Houston.

There was no denying the sentiment.

Under a section titled “State Sovereignty,” the platform states: “Pursuant to Article 1, Section 1, of the Texas Constitution, the federal government has impaired our right of local self-government. Therefore, federally mandated legislation that infringes upon the 10th Amendment rights of Texas should be ignored, opposed, refused, and nullified.

“Texas retains the right to secede from the United States, and the Texas Legislature should be called upon to pass a referendum consistent thereto.”

In another section on state governance, the platform states that Texas Republicans want the state Legislature to pass a bill in its next session “requiring a referendum in the 2023 general election for the people of Texas to determine whether or not the State of Texas should reassert its status as an independent nation.”

Texas is a famously independent state, and talk of a Lone Star secession has been around for decades, but given the political climate of the nation today, this may very well be a hot button issue in the coming weeks. 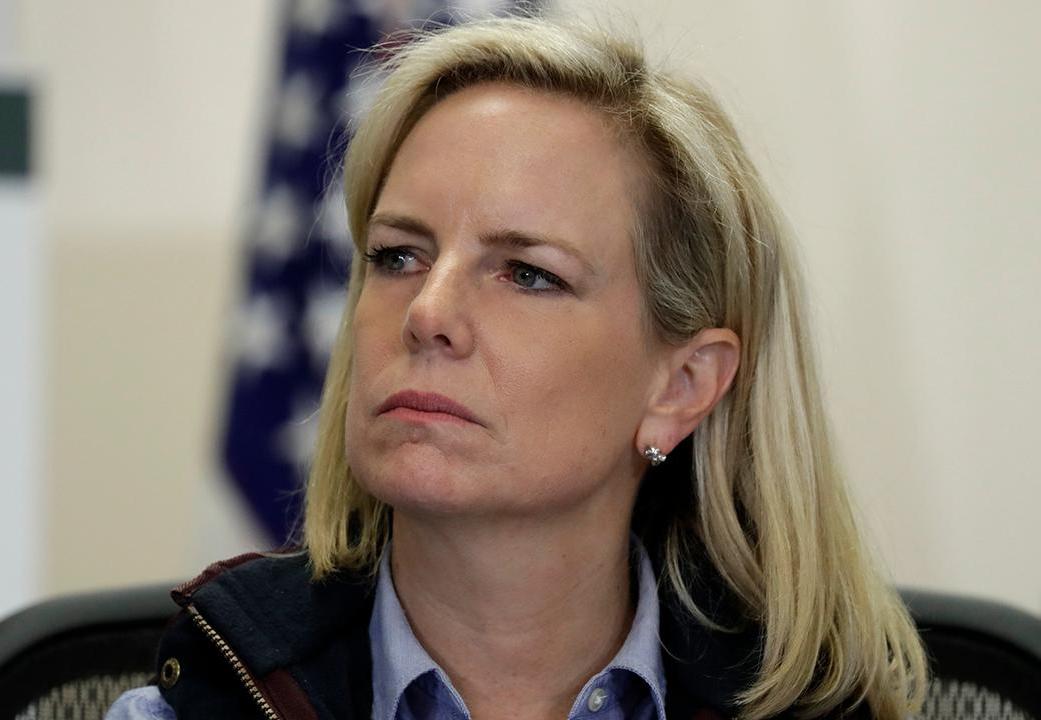 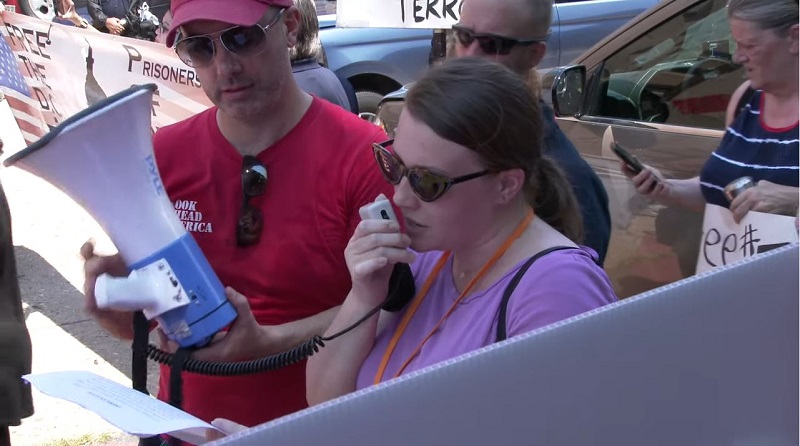