On Friday, John McCain, the alleged “Republican” Senator from Arizona, attacked President Trump’s pardon of former Maricopa County Sheriff Joe Arpaio.  This didn’t sit too well with Trump loyalist Roger Stone, who said in no uncertain terms that McCain will “burn in hell for all eternity” for a tweet attacking the pardon.

According to McCain, Trump’s pardon “undermines his claim for the respect of rule of law.”

.@POTUS's pardon of Joe Arpaio, who illegally profiled Latinos, undermines his claim for the respect of rule of law https://t.co/2FckGtwQ2m

According to a statement posted on his official website, McCain said:

“No one is above the law and the individuals entrusted with the privilege of being sworn law officers should always seek to be beyond reproach in their commitment to fairly enforcing the laws they swore to uphold. Mr. Arpaio was found guilty of criminal contempt for continuing to illegally profile Latinos living in Arizona based on their perceived immigration status in violation of a judge’s orders. The President has the authority to make this pardon, but doing so at this time undermines his claim for the respect of rule of law as Mr. Arpaio has shown no remorse for his actions.”

One person, for example, wondered if the Senator is actually being paid by George Soros:

Stone, however, told McCain: “Karma about to get you, @SenJohnMcCain and you will burn in hell for all eternity”

It’s not surprising, really, coming from McCain, who generally attacks Republicans over Democrats and routinely works to undermine the president.  As you may recall, McCain gave America the middle finger on Obamacare despite many years of promising to repeal it.

And let’s not forget that McCain has recently sided with the domestic terror group Antifa.  Naturally, because they oppose Trump.

“There’s no moral equivalency between racists & Americans standing up to defy hate& bigotry. The President of the United States should say so,” McCain said of Trump’s comments on violence at the Charlottesville melee.

It’s enough to make one think he would side with Satan and ISIS if it would hurt the president.

John McCain and Roger Stone are very, very different types of Americans. Which do the GOP and the conservative movement prefer? https://t.co/Gd0UIEhsFP

This isn’t the only controversial statement Stone has made in recent days.  As we reported earlier, he told TMZ there would be a bloody civil war if Trump is impeached.  He went on to say that politicians who vote for his removal would be putting their lives in danger.

What’s next? Will McCain issue a joint statement with Maxine Waters? 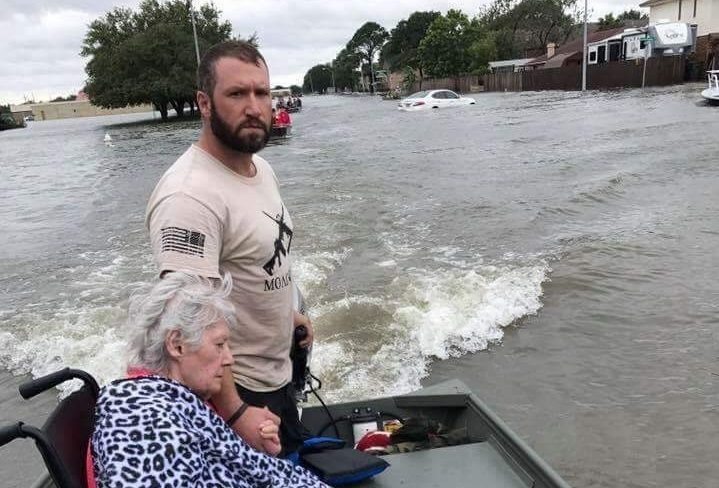 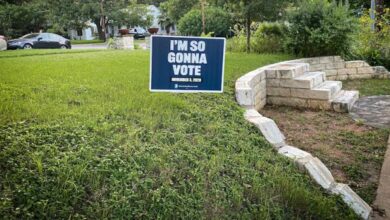 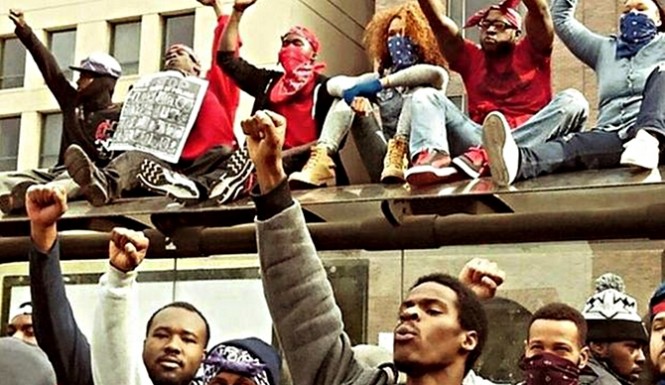