On the last day of their session, the Supreme Court remanded 4 blue state concealed carry cases back to the lower courts for reevaluation based on their ruling in the New York State case. California, Hawaii, Maryland, and New Jersey were remanded back to the lower courts- and the states are defiant. But the states will find it difficult to defend their concealed carry laws in light of the Supreme Court rulings on June 23 and June 30.

In the June 23 ruling, the 6-3 court decision invalidated New York’s Concealed Carry permit system, ruling that it is unconstitutional. The fall-out from that ruling in the liberal camp has been huge. But the Supreme Court appears to be fearless by backing up their rulings with followup orders under the process known as GVR, which means grant, vacate, and remand.

Maryland Attorney General Brian Frosh, a Democrat, was defiant after the remand order. Military-style firearms “pose grave risks to public safety, as recent mass shootings in other states have made clear,” Frosh stated. Despite the Bruen ruling, the state’s law remains in effect, he said. “Marylanders have a right to be protected from these dangerous weapons.”’

The California case, Duncan v. Bonta, court file 21-1194, challenged the state’s ban on magazines containing more than 10 rounds. The ban went further, requiring the confiscation of such magazines, which had previously been lawful to own. The U.S. Court of Appeals for the 9th Circuit upheld the ban in November 2021.

California Attorney General Rob Bonta, a Democrat, is currently scrambling to deal with the fallout after his office leaked sensitive personal information, including the names and addresses of every concealed-carry permit holder in the state. Some holders say they now fear for their lives…

The New Jersey case, Association of New Jersey Rifle and Pistol Clubs Inc. v. Bruck, court file 20-1507, is similar to the California case. The U.S. Court of Appeals for the 3rd Circuit affirmed the New Jersey law in December 2021.

The Hawaii case is one we’ve written about previously: George Young, a US Army veteran and former CIA employee applied for a CCW permit and was denied on numerous occasions, in spite of his background. He filed a lawsuit and won his case at the 9th Circuit Court with one judge, but the ruling was appealed to the full bank of judges. The state of Hawaii only issued 4 carry permits beween 2000-2020. FOUR in 20 years. Young was literally not allowed to even file for a permit numerous times. The state also intentionally trashed testimony from 700 gun rights supporters as “spam.” It has been an extreme uphill battle for law-abiding gun owners in Hawaii. The June 30 remand should be a God-send for them to be able to exercise their 2nd amendment rights. However, Dem-run states are good at getting around the law.

With California (deliberately) releasing personal information of people who hold a CCW permit, the governments of blue states are to blame for egregious violations of the Constitution. The Democrat-controlled states smacked down by the Supreme Court remand will simply pass new laws with sneakier methods of going around the 2nd amendment. Case in point: New York, which passed a new law after the SCOTUS ruling that requires CCW applicants to provide their social media “handles.”

This is a battle. If we are to win it, we must pay attention to the details. 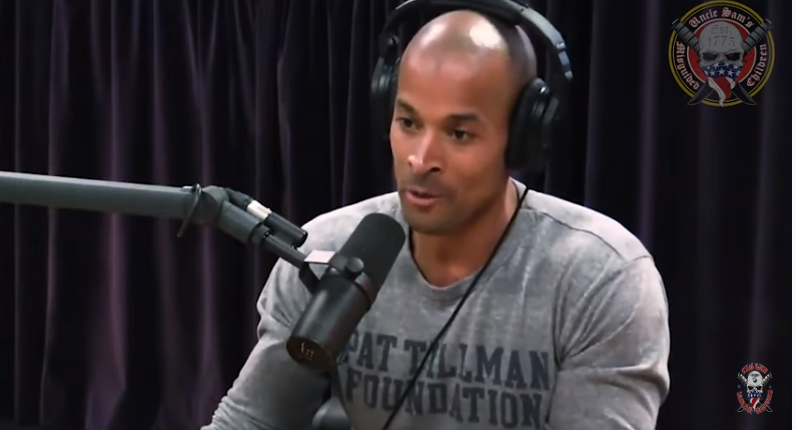 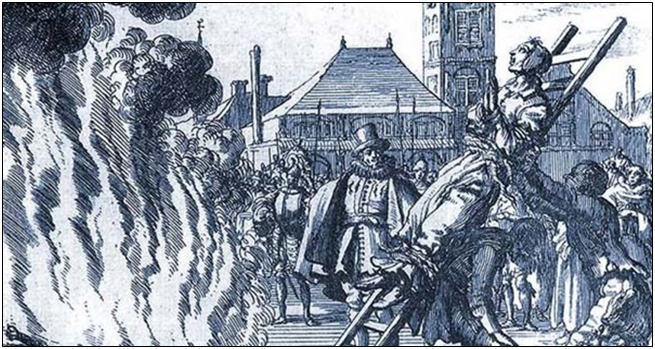 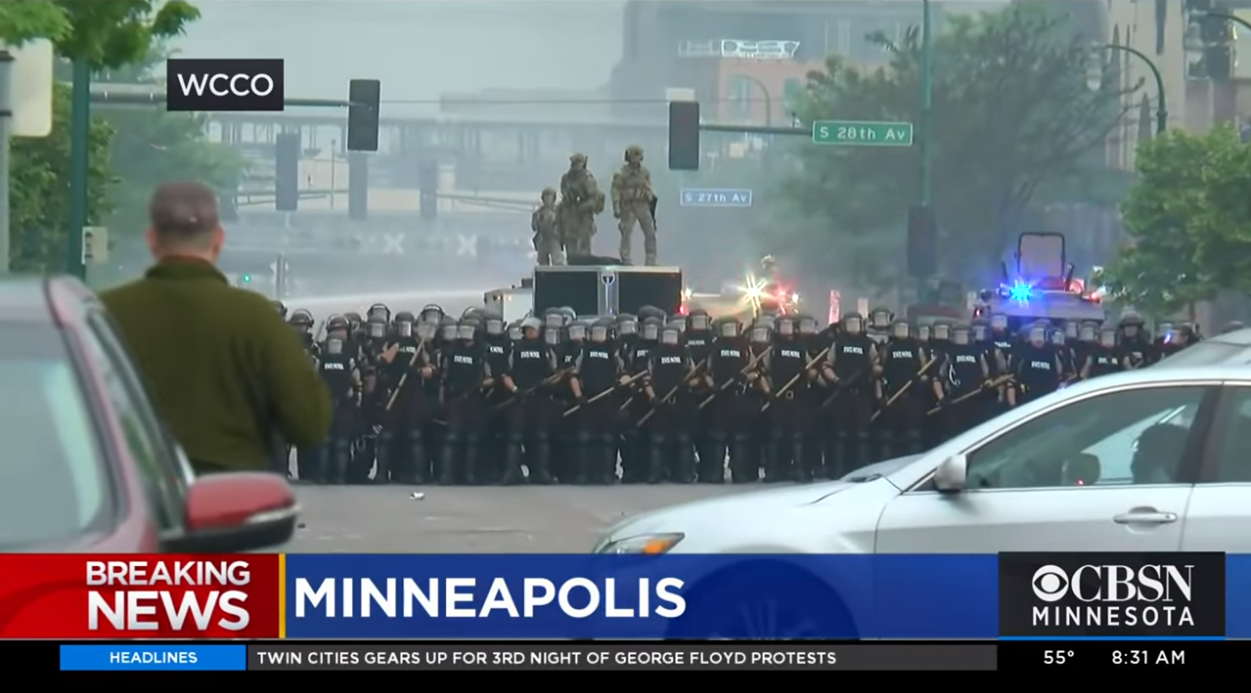