Where’s the ACLU or the Freedom from Religion Foundation when you really need them?  On Tuesday, Fox News’ Todd Starnes said that a school district in Virginia is defending an assignment that required students to practice calligraphy by writing the Muslim statement of faith: “There is no god but Allah. Muhammad is the messenger of Allah.”

You read that right.  Starnes added:

The Muslim-friendly calligraphy assignment took place in a world geography class. The teacher had the kids copy the Muslim statement of faith, also known as the shahada.

Parents told The Schilling Show that their children were not given the translation of what they were writing.

In other words, there were more than likely a few Christian teenagers in that room who had no idea they were writing, “There is no god but Allah.”

Imagine the outcry if students were forced to write something like John 3:16: “For God so loved the world, that he gave his only begotten Son, that whosoever believeth in him should not perish, but have everlasting life.”

Worse yet, the school district doesn’t have a problem with it.

“The statement presented as an example of the calligraphy was not translated for students, nor were students asked to translate it, recite it or otherwise adopt or pronounce it as a personal belief,” the district told Fox News in a statement.

But why that particular phrase?  Couldn’t the teacher find something else?  Apparently not.  The school says it wasn’t about the theology, it was about the art.

“They were simply asked to attempt to artistically render written Arabic in order to understand its artistic complexity,” the district added.

“And out of sheer coincidence — out of all the Arabic words and phrases the teacher could have selected, she picked the Islamic statement of faith?” Starnes asked.

But it gets worse. Citing a story at the Schilling Show, Starnes said female students at Riverheads High School in Staunton, Virginia, “were also invited to wear Muslim clothing…”

According to the district, students were taught about the “modest dress adopted by many in the Islamic faith and were invited to try on a scarf as a part of an interactive lesson about the Islamic concept of modest dress.”

And, the district added, it wasn’t an “actual Islamic religious hijab…”

That makes it all better… Not.

Still, one has to wonder:  Where’s the perpetually outraged left screaming separation of church and state? 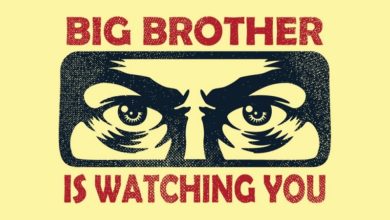 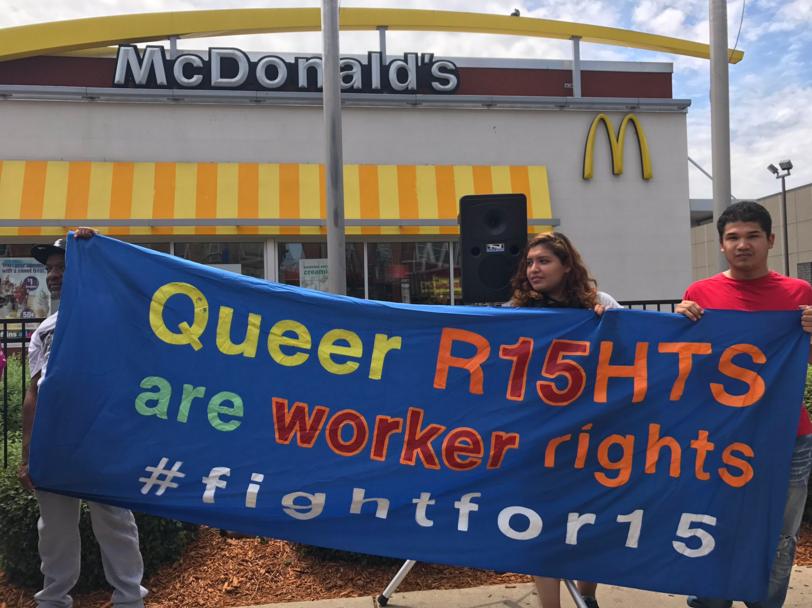 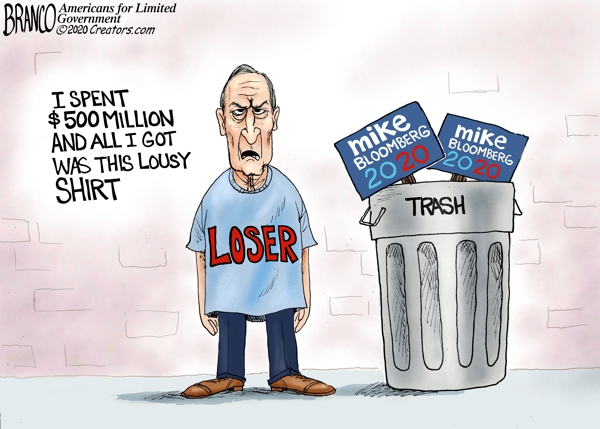 Cartoon of the Day: Mike Can’t Get it Done