Americans these days appear to be more concerned than ever with their bodily sovereignty, and this could create an enormous shift in the way that some folks choose their careers.

In particular, the increase in vaccine mandates among certain professions has driven a number of American workers to seek new employment, including a number of healthcare workers in New York State.  In fact, the exodus in NYC could be so significant that the National Guard and foreign doctors may need to be brought in to fill the gap.

Meanwhile, in neighboring Massachusetts, it’s the police force that could soon be gutted.

The State Police Association of Massachusetts (SPAM) said dozens of troopers have submitted their resignation papers as a result of the state’s COVID vaccine mandate.

The state is requiring all executive department employees to show proof of vaccination by October 17, or risk losing their jobs.

The Union released a statement in which they suggested that these officers would seek employment in places with “reasonable” practices instead.

To date, dozens of troopers have already submitted their resignation paperwork, some of whom plan to return to other departments offering reasonable alternatives such as mask wearing and regular testing.  The State Police are already critically short staffed and acknowledged this by the unprecedented moves which took troopers from specialty units that investigate homicides, terrorism, computer crimes, arsons, gangs, narcotics, and human trafficking, and returned them to uniformed patrol.

The debate over vaccine mandates has been a heated one here in the United States, and with the federal government now solidly pushing for more of these regulations to go into place, there is no end in sight for the argument. 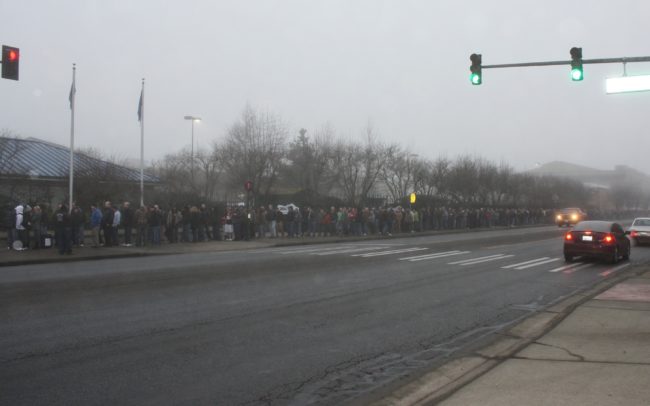 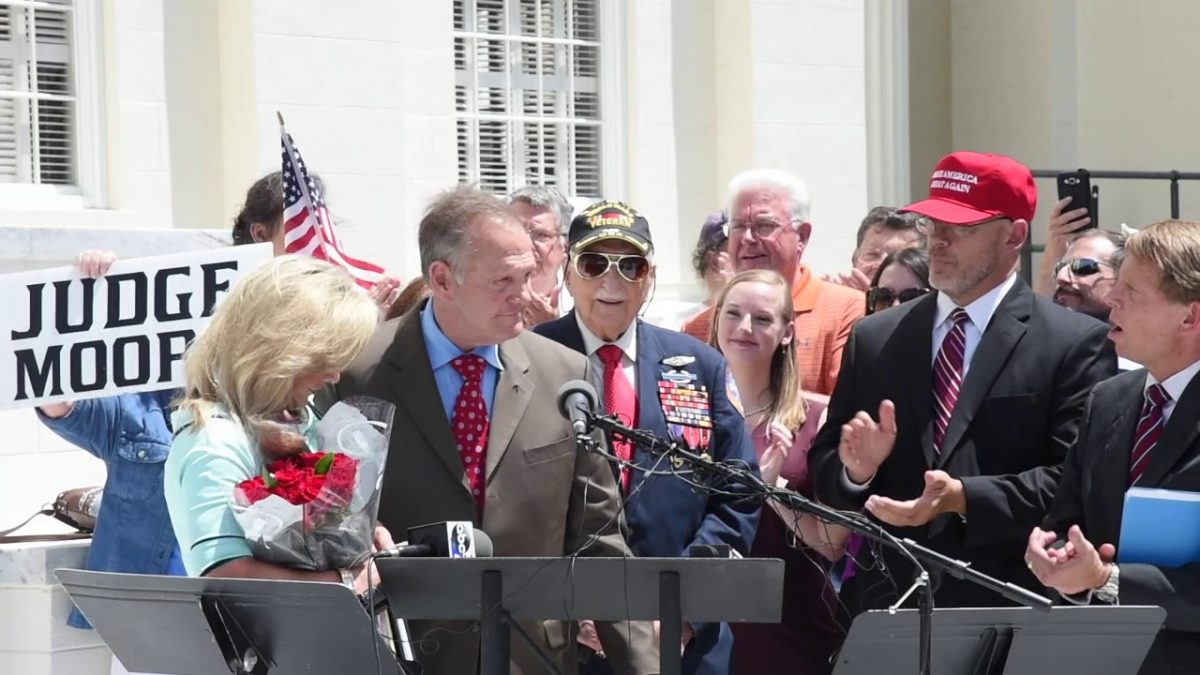