George Zimmerman has been found NOT guilty in the self-defense shooting of Trayvon Martin yet two very important ramifications have occurred because off this verdict.

So simply, ‘Stand Your Ground’ means that a person may justifiably use deadly force in self-defense if there’s a reasonable belief of a threat being made against their life or person without having to pull back first, and ‘common-law self-defense means you must pull back if you can.

Thirty states besides Florida have some form of ‘Stand Your Ground’ laws, including those that have adopted the so-called companion Castle Doctrine statutes (a legal doctrine that states a person’s home is where the use of force, including deadly force to defend against an intruder is allowed, and where one is free from legal responsibility or prosecution for the consequences of any force used), and three other states are considering either ‘Stand Your Ground’ or Castle Doctrine laws of their own.

So take away the right to defend yourself or your home from 34 states and ‘We the People’ are in deep trouble.

Second, isn’t it odd that suddenly ‘Stand Your Ground’ is in the forefront since the ‘small but vocal, militant black minority’ didn’t get the verdict they wanted against George Zimmerman. And isn’t it odd that those peacefully protesting and even those NOT so peacefully protesting are overlooking that the media willfully turned what should have been a simple self-defense case into OJ revisited.

And isn’t it quite hypocritical that those who are using this case for race-baiting…those like Barack HUSSEIN Obama, Jesse Jackson, Al Sharpton, Louis Farrakhan, and their ilk…happily looked away when a totally guilty black man accused of killing two white people walked with a verdict of NOT guilty. Where was the outrage for everyone knew OJ was guilty, the evidence was there ten-fold, yet through legal wrangling he was found NOT guilty simply because the media turned the case into an issue of race and racial inequality.

And ‘supposed’ racial inequality is the calling card of vile men like Jesse Jackson who said on FOX News right before the verdict was read that he would only accept a verdict of second-degree murder or manslaughter. Guess what Jesse, we don’t give a damn what you will or won’t accept.

And yesterday one of the biggest racists of them all, Attorney General Eric Holder, calling the shooting death of black teenager Trayvon Martin “tragic and unnecessary,” had the audacity to say on national television that since the trial in Florida failed to serve justice, he and the DOJ would continue to investigate the evidence in this case as a civil rights case of racial hatred NO matter that the jury verdict was already adjudicated…as in George Zimmerman according to our rules of law was found NOT guilty of all charges by a jury of his peers, but the jury verdict be damned as this was NOT the verdict he and his racist ilk wanted.

Placating Obama’s allies and echoing the NAACP accusations that the verdict was an “outrage,” Holder will cater to the ‘small but very vocal militant black minority’…the very ones who if any verdict comes down against any black person…even if they are guilty…yells racism. Claiming George Zimmerman ‘supposedly’ criminally violated the civil rights of Trayvon Martin, Holder could care less that right after the shooting the FBI investigated and found NO evidence of racial bias or that a hate crime of any kind had been committed.

And by his saying that ‘justice for Trayvon may still be possible’ Holder is deliberately and with malice saying the jury reached the wrong verdict and he will make sure the right verdict, according to him and his racist ilk, is handed down…and this makes a mockery of our judicial system for Eric Holder has now crossed the line and is overstepping his bounds by violating the civil rights of George Zimmerman.

Thankfully, winning a federal criminal civil rights case is NOT easy for two reasons…first, the DOJ will have to prove that Zimmerman acted out of hatred for Trayvon Martin, someone he didn’t know, strictly because of Trayvon’s race. and two, by finding George Zimmerman NOT guilty of second-degree murder, the jury rejected the charge that Zimmerman acted with ill will, spite, or hatred…the very charges Holder wants to bring against Zimmerman.

Add in that the DOJ itself has stated many times that “negligence, recklessness, mistakes, and accidents are not prosecutable under the federal criminal civil rights laws” and the bottom line becomes that Eric Holder wants more than anything for the killing of Trayvon Martin to somehow be labeled a ‘hate crime’ so he can scream racism and divide our country even more…as per the agenda of his buddy Barack HUSSEIN Obama.

Sadly, in today’s America civil rights, included due process, civil liberties, and the right of being innocent until proven guilty, have now become whatever the racist ilk like Barack HUSSEIN Obama, Eric Holder, Jesse Jackson, and Al Sharpton want them to be.

And while Obama publicly says he won’t involve himself in the DOJ’s decision on whether to bring criminal civil rights charges against George Zimmerman, if you believe that I’ve got some swap land to sell you for Barack HUSSEIN Obama will indeed be the one telling Holder what to do after he sees how this plays out over the next few weeks and months…we know it, he knows we know it, and guess what…he could care less that we do.

And so we all need to stand strong with George Zimmerman for this man will be looking over his shoulder for the rest of his life, and all because he was found NOT guilty of killing a thug in self-defense…and notice NO mention of race is included in what I said.

Outpouring of support for McCain as grim details of cancer revealed 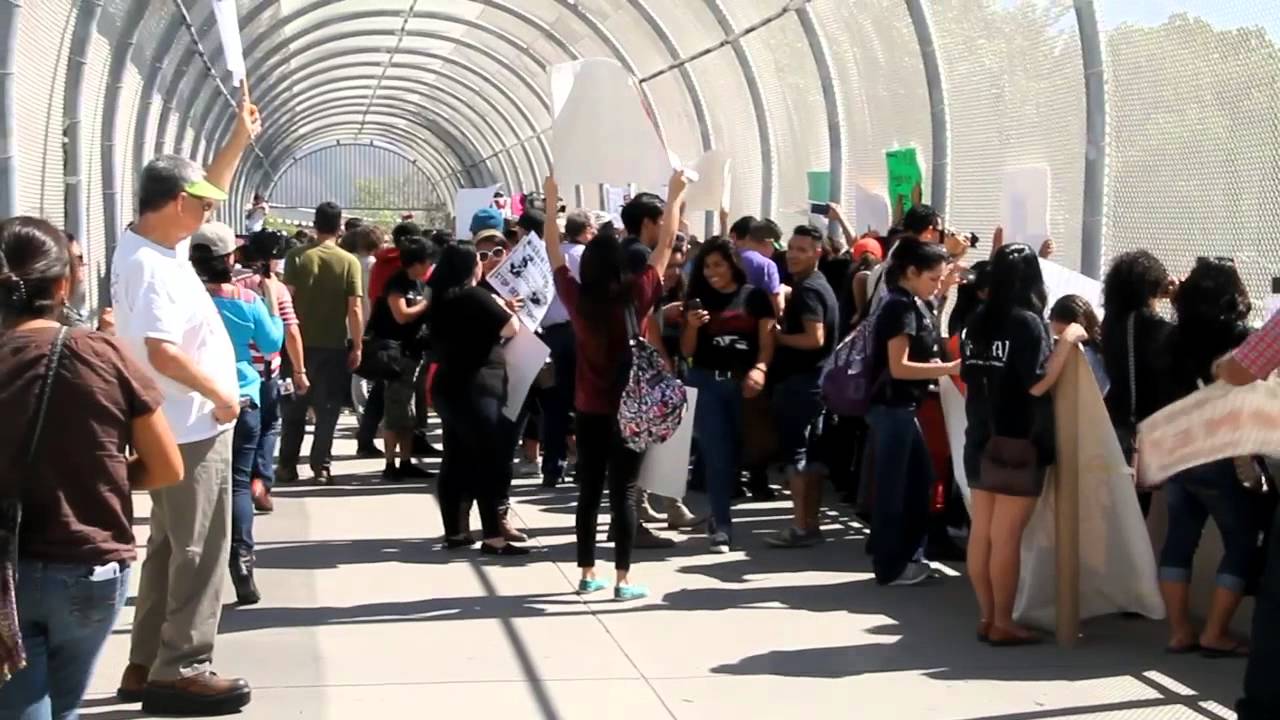