The same woman who still hasn’t conceded that lost her race for Governor wants us to believe her protests of innocence with respect to Atlanta losing the All-Star Game.

Right. Good luck with that.

When the misinformation about Gerogia’s changes to their election law were hitting fever-pitch — misinformation rated ‘Four Pinnochios’ that had been parrotted by Fortune 500 companies and Biden himself — Stacey Abrams and her affiliated activist groups were at the tip of the spear.

But now that she has egg on her face from the hundreds of millions of dollars of real-world consequences her activism has cost Atlanta over the MLB boycotts, she’s hard at work washing her hands of the issue.

Here she is shamelessly playing the race card, invoking the unjustifiable phrase ‘Jim Crow 2.0’ and making allusions to Georgia’s ‘dark past’, and lying about the restrictions on water bottles, while encouraging corporations to pressure Republicans to change the bill in a direction that would disfavor election security, and advantage corrupt electoral practices so frequently exposed in Democrat strongholds.

And then, in the same video, she tries to claim that boycotting — as wonderful a tool as it is — should not be used this time because it hurts the wrong people. Watch her video here where she lies about the bill and then urges supporters to not boycott Georgia.

VIDEO: Thanks to the efforts of activists, organizers and allied organizations, we stopped GA Republican legislators from passing key parts of their voter suppression wish list. Now corporate leaders must use their clout to show they stand with voters. #gapol pic.twitter.com/A3b0McaI1s

Unfortunately for her, her role in this decision is already well-established.

Abrams and Sharpton told the commissioner players would boycott the game if not. Sources say that Abrams’ current stance, that she is disappointed about the Georgia boycott, is suspect as she was a key player in the decision. James has publicly supported the Georgia boycott.

Abrams’ group and Sharpton also urged the commissioner to support other issues, including voter drives and H.R. 1, the For the People Act — sweeping election reform that recently passed the House.

Manfred decided the easiest way to deal with the matter was to leave Georgia, according to a source. —FOXNEWS

MLB — like so many other Corporations — are nothing but gutless cowards who are ready to yield to activist bullies rather than risk having their name raked through the mud by political thugs with an ax to grind.

And so they cave, and fall in line with Democrat talking points.

Stacey knows it. She counts on it.

But this time it was a little TOO successful. Rather than just wag their finger at the Republicans, the skittish league ran right out of Atlanta.

How ironic that they turned their back on Atlanta in a year that was supposed to celebrate the life and legacy of a Baseball hero who overcame that very racism playing America’s pastime in this exact city. As if Baseball didn’t have segregationist roots of its own to be mindful of…

So they tucked tail and moved the game (and the draft) to a whole other city. They moved it to a city nearly as white as Joe Biden.

Great job, Stacey. Way to defend those ‘minority interests’ you claim to champion.

There are probably some good lawyers who would have a better sense than we do of what does and does not constitute tortious interference, and whether any of the activist groups who cost Atlanta and those local businesses hundreds of millions in lost revenue might have cause to pursue a class action case against either the league or the activists who bullied them into leaving.

The same tactics are being used to scare corporations from supporting parties and causes that might align with their personal or corporate interests. It’s becoming, in essence, a political protection racket.

Ultimately, the only thing that will make these groups stop playing dirty is if they pay a heavy price for doing so, or if the companies can have a counterweight to the fear of activist pressure bit enough to negate the weapons of intimidation these activists rely on. 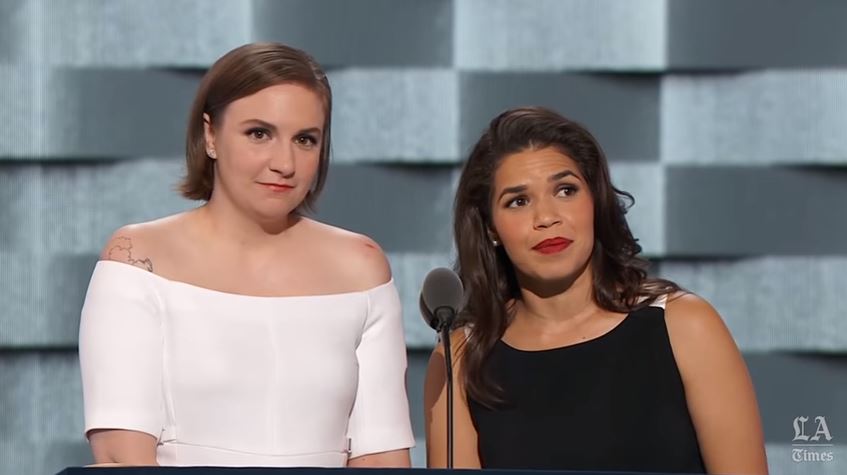 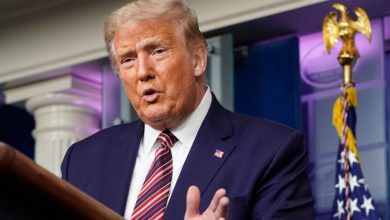