By now it’s common knowledge that the FBI during the 2020 election lobbied social media to suppress accurate information about the Biden family’s international business arrangements, falsely labeling it “disinformation.”

A poll showed Americans believe that likely turned the election away from President Trump and to Joe Biden.

Now a report from Newsbusters, a branch of the Media Research Center, reports that a similar scheme is being assembled for the 2022 vote … with $30 million from leftist billionaire George Soros.

“The Soros-funded Leadership Conference on Civil and Human Rights (LCCHR) spearheaded an Oct. 13 open letter signed by 11 other liberal groups pining for Big Tech to ‘[t]ake immediate steps to curb the spread of voting disinformation in the midterms and future elections and to help prevent the undermining of our democracy,’” the report explained.

The letter complained about how “online disinformation,” is hitting voters with its efforts “to confuse, intimidate, and harass” them.

The letters were sent to Facebook’s Mark Zuckerberg and Google’s Sundar Pichai, Twitter’s Parag Agrawal and others from YouTube, TikTok, Snap and Instagram.

It was Zuckerberg who has admitted that he was lobbied by the FBI in 2020 to suppress accurate but damaging information about the Biden family, under the claim it was “disinformation.”

He did suppress that information and many Americans now believe that turned the election from President Trump to Joe Biden.

Brent Bozell, the chief of the MRC, pointed out, “Soros spent $30M on groups trying to get Big Tech to censor conservatives ahead of the midterms.”

The letter even demands action against individual candidates, charging, “[T]here is very little in your 2022 policies that reflects the ongoing and new challenges facing us as the midterms approach. Many of the bad actors and election deniers have continued and stepped up their online spread of false information since 2020, and some are even on the ballots for elected office in 2022. The policies and actions by platforms must do more to specifically combat these trends in 2022 and beyond.”

Signatories to the letter included the NAACP Legal Defense Fund, Center for American Progress, Leadership Conference on Civil and Human Rights and others.

The letter insisted that the companies “continually and consistently” enforce their censorship programs.

The Newsbusters report explained, “Censorship before a U.S. election is not a new phenomenon. Big Media and Big Tech stole the 2020 election, throwing it to President Joe Biden. A 2020 MRC poll found that 45 percent of Biden voters weren’t fully aware of the New York Post story exposing alleged corrupt dealings involving him and his son Hunter precisely because Big Media and Big Tech whitewashed it in the name of blocking so-called ‘disinformation.’”

The report continued, “Had Americans been fully aware of the scandal, the poll found, 9.4 percent of Biden voters would not have voted for him. This shift would have flipped all six of the swing states Biden won to former President Donald Trump, giving Trump a victorious 311 electoral votes and sealing a second presidential term.” 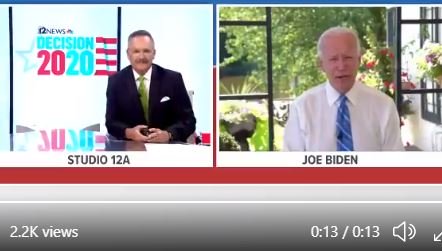 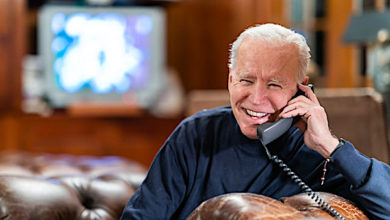 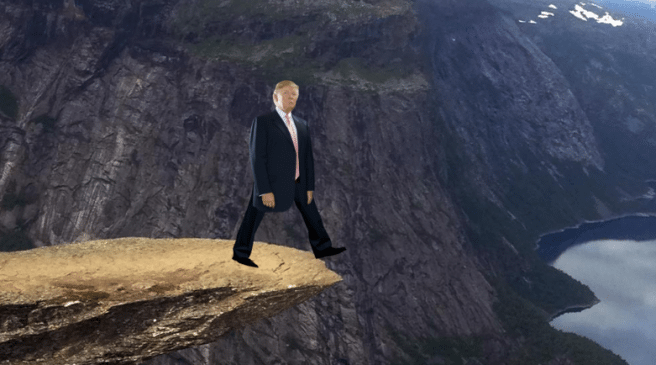