Mt Juliet, Tennessee – A TN Restaurant owner booked GOP Senate candidate Marsha Blackburn for a breakfast of about 100 people on Saturday. Cue the instant hate mongers. The backlash was so bad that they may have caused the owner to vote Republican after all. 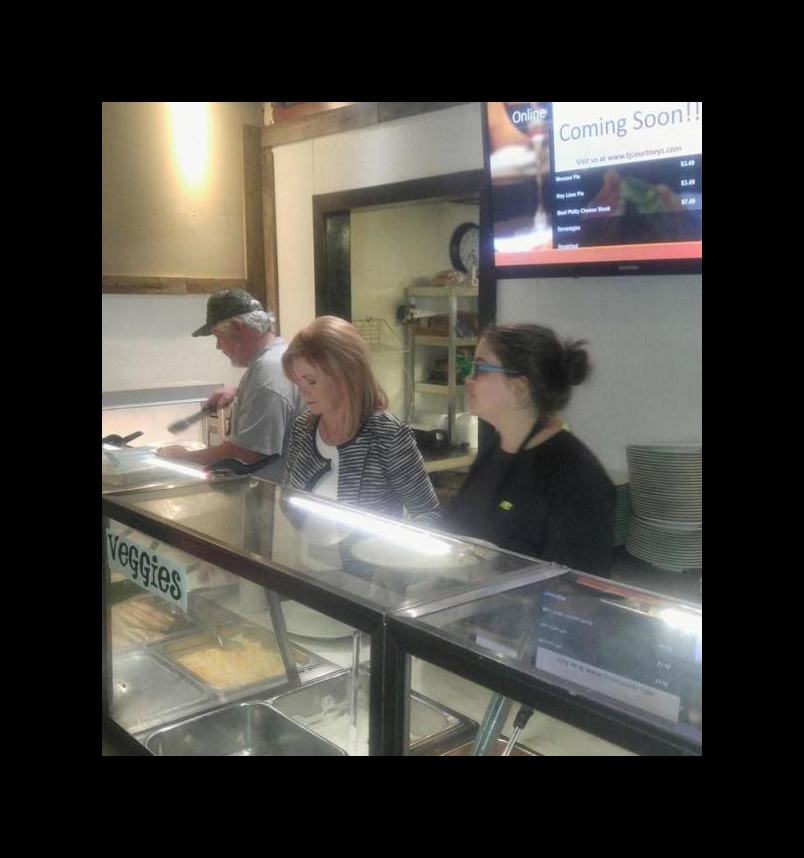 Tom Courtney is the owner of Courtney’s Restaurant and catering. He had no idea that booking Marsha Blackburn’s group of Republicans would create a hate backlash to the restaurant when he put them down for his event room. When he booked the room as a “meet and greet” stop, he was called a “nazi”, an “abuser” and keyboard warriors threatened to boycott his business.

“People have posted they love our food, but will no longer come to the restaurant,” Courtney said Monday. “I have never in my life experienced such a thing. It’s scary.”

Courtney said he didn’t file a police report about the threats.

“At first, I didn’t make a deal,” he said. “Right to free speech and everything. I don’t need to expose the idiots who are keyboard crazy and damage a small local business. The ghosts behind their posts. It will blow over. I’m just blown away though.”

The long-time restaurant owner has a meat-and-three located on North Mt. Juliet Road and has a meeting room he rents out nearly every day to musicians, local clubs and other groups. He said if the Bredesen campaign called tomorrow to rent the room, he’d say yes. It’s business for a small business trying to eke out a living.

About 175 people attended the breakfast event. Courtney stated: “I was called a Nazi sympathizer of all things. It’s hurt my business, my staff, me and my family. I’ve never seen grown people, or whoever is hidden behind the screens, act in such a manner. I have partners.”

After what he’s been through, the TN restaurant owner says he can now only support Marsha Blackburn.

Mr. Courtney took to social media and posted a rebuttal to the hateful messages. It read in part:

“We do NOT discriminate on race, religion or political affiliation. We have all manner of people eating in our establishment every day. They sit beside each other as neighbors and get along just fine. We are a family restaurant and we treat everyone as family with integrity and respect. Our employees’ political affiliations are their own. We have both parties represented and we work shoulder to shoulder each day. We would appreciate you treating us with the same respect as we treat each of you.”