Sheriff Richard Mack is a true Constitutional candidate for US Congress in Arizona’s 8th District. How badly do we need someone like him? It’s imperative. The AZ primary election is this coming Tuesday, and time is running out to make sure that the “swamp” is drained of Obama holdovers.

We asked Sheriff Mack what his number one priority would be if elected. He replied that there were several, but one of the first is about the “ruthless prosecution and incarceration” of Americans by federal agencies.

“We need to get the Federal Government off the backs of the American people… I’m telling people to only vote for liberty-oriented and dedicated candidates in this election. ” Sheriff Richard Mack

An example would be Sam Girod, the Kentucky Amish farmer who made a salve out of chickweed and was found “guilty of conspiracy to impede an officer, obstruction of a proceeding before an agency, failing to register with the FDA, eights counts of causing misbranded drugs to be introduced into interstate commerce, tampering with a witness and failure to appear.” The FDA was the party in what appeared to be malicious prosecution over a natural health product. You can read about the FDA case here.

“Why do innocuous agencies like the BLM, IRS, FDA, DEA, all have SWAT teams?”

Sheriff Mack is himself a former School Resource Officer, and NRA Law Enforcement Officer of the Year. He’s written two books on the 2nd Amendment, (six books total on a variety of freedom issues) and he has a message:

“Gun control will not make you safer.”

He told us that he sees the left exploiting victims of violence because they do not understand the consequences of gun control. And liberals are always on the prowl to catch him in his words so that they can twist them out of context.

Sheriff Mack originally just wanted to teach high school and retire. But that didn’t happen as he saw what was happening in the country. He has a wealth of experience to bring to the nation.

He’s been an SRO, a Detective, and was Sheriff of Graham County in Arizona for 8 years. He took up a State Sovereignty fight against the Brady bill in the Supreme Court and won in 1994- when the feds tried to force his officers to run background checks on every prospective gun owner. He has consistently fought for limited government, and Constitutional Law Enforcement for years.

The Sheriff is the Founder of CSPOA– The Constitutional Sheriffs and Peace Officer’s Association. Sheriff’s and LEOs across the nation, as well as other officals and associate members, have joined with him to preserve the intent of the Constitution and protection of the people. He strongly believes in upholding the Constitution. For this Sheriff, it’s about the people, not the government.

… I know all this sounds radical. Standing for freedom and true principles has always been a radical thing to do. The Founding Fathers were all radicals who believed in guns and God. We don’t have to do anything “radical” and can stay inside the “mainstream” where it’s politically safe, but not much happens in the “mainstream.”… County Sheriff America’s Last Hope by Sheriff Richard Mack

If you’d like to help this true patriot win on Tuesday go to Sheriff Mack’s Website and donate. 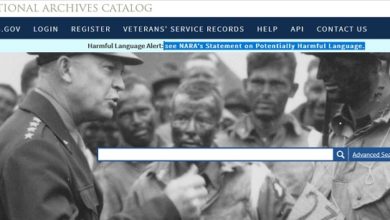 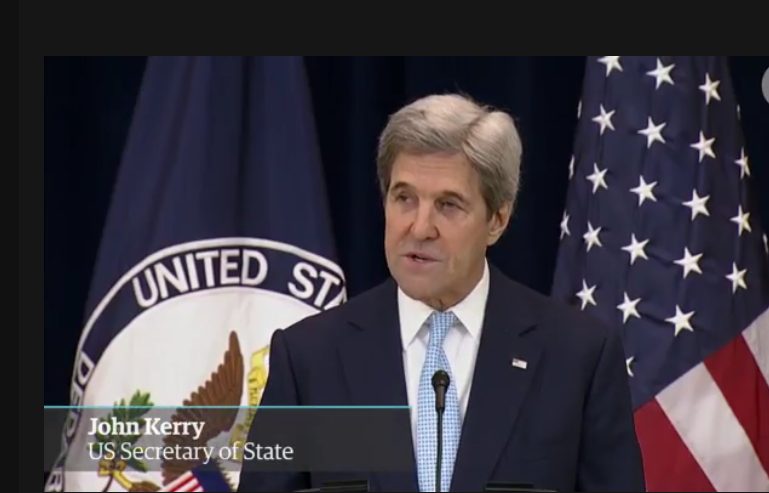 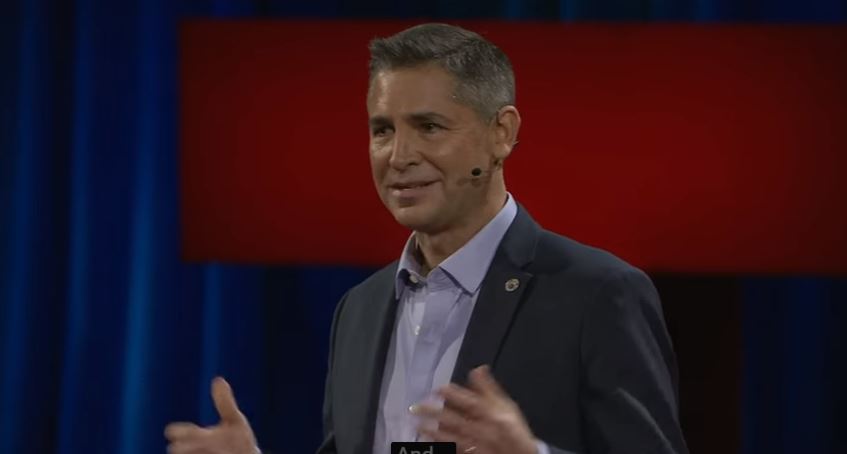