There are several very real threats to existence of human life on earth.  We will briefly examine three.

One is an asteroid striking the earth.  There have been several near misses in the last 100 years, and we happen to be located in an asteroid belt.  A place where the possibility of a direct hit is very strong. 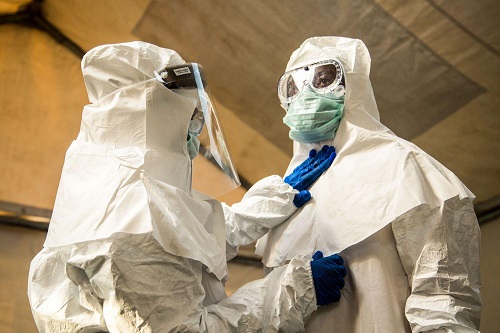 Another existential threat is disease.  Already, pandemics have wiped out major percentages of the human population. In 1347 the Bubonic Plague (a bacterial infection) struck Europe and Asia, killing about one-third of the population.  In 1918, a virulent flu virus killed up to 100 million people and sickened many more.  This existential threat is not eliminated by “modern” medicine, and the new Corona Virus epidemic is an example.

Far from being protected from pandemics by modern society and technology, the infrastructure for a pandemic has become worse.  A virus can now travel from city to city quickly  From country to country quickly.  And from continent to continent quickly.  In addition, compact human populations in urban centers, transportation systems, work places, and so on, means great opportunity for a virus which is transmissible from person to person. 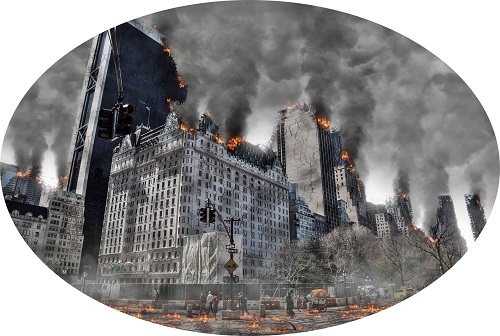 everywhere, and apparently will soon be  in the hands of apocalyptic regimes such as Iran and North Korea.  The possibility of nuclear conflict increases.

Destruction from nuclear conflict would be beyond the actual direct damage from the blast, heat, radiation and shock waves.  Soot, other burned particles blown into the atmosphere would create something called a nuclear winter.  Dark clouds of solid pollutants would cover the earth, blocking out the sun for hundreds of years.  Temperatures would plummet and plants (food crops) could not grow due to lack of sunlight and low temperatures.  Human life would be extinct in a generation.

With all these threats on the plate of the planet, over $100 billion dollars in research and various programs is being spent yearly on programs to demonize and destroy CO2.  A molecule that has zero effect on climate, and is beneficial to life on earth, particularly plant life.

This is going on because the Climate Change movement has nothing to do with climate.

It’s a political and financial power grab, based on sowing panic and chaos about something that does not exist.  As a result resources which could be used to avoid or mitigate actual existential threats to our planet, are being spent on witch hunts.

Organizations funded by George Soros’ Open Society Foundation reportedly provided $30 million to Al Gore between 2002 and 2004, with a message appended to the money, to spread the Climate Change movement throughout the country.

Let’s dispense with the fraud quickly: About 3% of the atmosphere is composed of greenhouse gasses.  Of the greenhouse gasses, about 3% is CO2.  And of the total CO2 produced every year on earth only about 2% is the result of human activity.  The rest comes from natural processes such as the decay of life.  All human activity could end, and the amount of CO2 in the atmosphere would remain basically the same.

In addition, in terms of physics, the CO2 molecules can hold heat for only 0.0001 of a second.  Making it impossible to act as a factor in greenhouse warming effects.

Thus at present, massive government and private resources are allocated to somehow defeating the hapless innocent beneficial CO2 molecule, while development of mechanisms to deal with asteroid collision, world pandemic, and nuclear war are basically nothing.  We’ve taken our eye off the ball.

It would be therefore fair for any reasonable person to make the argument that those involved in the Climate Change from CO2 fraud are knowingly or unknowing traitors to the planet.  They are not saving the planet, they are destroying it… by wasting precious time and resources on a non-existent threat.

For those interested to getting themselves or ones they love free from the Global Warming fraud, the Dr Holmes recommends a wonderful new book:

ICE AGE 2025: HOW TO PREPARE AMERICA AND YOUR FAMILY, available on Amazon.

This new bombshell book, available on Amazon, reveals with historical information and photos, how the Global Warming fraud movement utilizes Nazi propaganda methods, Nazi political methods, and Nazi imagery to achieve their goal of attaining tyrannical power. You have to read it to believe it. On Amazon in paperback and E-book. 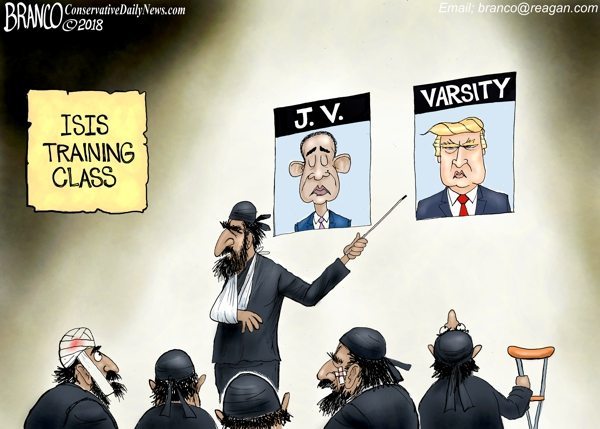 Cartoon of the Day: Back to School 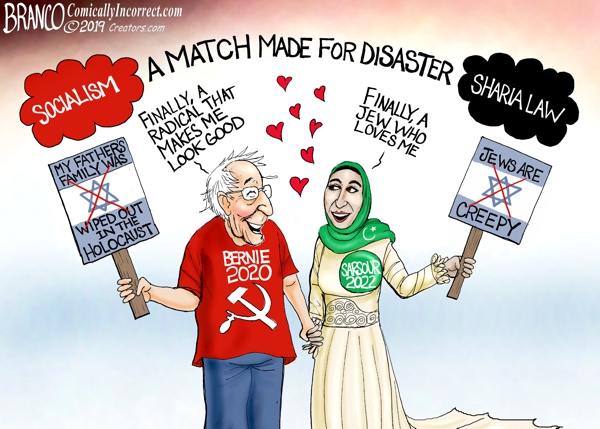 Cartoon of the Day: Unholy Alliance 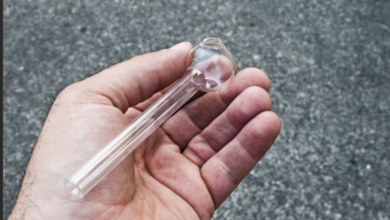 Biden Wants to Distribute Crack Pipes to Communities of Color in the Name of Racial Equity.