While the voters sent a clear message to Washington last week, some don’t seem to get it. Spending more than $75 million in donations to Republican candidates in this election cycle. Las Vegas Casino owner Sheldon Adelson wants a return for his investment. He has for years sought to ban state-based online gambling that he views as a threat to the business of his brick-and-mortar casinos in Las Vegas and Atlantic City. One of his friends, Sen. Tom Cotton (R-AR) has filed a new bill, S.3376, that effective does the same as the Restoration of America’s Wire Act that failed in the last session of Congress, prohibit all 50 states from authorizing regulated state-based online gambling.

RAWA was sponsored earlier this year in Congress by Sens. Marco Rubio (R-FL) and Lindsey Graham (R-SC) as well as Rep. Jason Chaffetz (R-UT), the Chairman of the House Oversight Committee. Adelson has donated to the campaigns of all of them. Because it clearly violates the Tenth Amendment by federally banning state-based internet gambling, RAWA failed to receive any consideration in the House Judiciary Committee Chaired by staunch Tenth Amendment supporter, Rep. Bob Goodlatte (R-VA).

Chaffetz sought to raise hysteria about online gambling allowing anyone, anywhere, to participate in it by holding a hearing before his committee titled “A Casino in Every Smartphone – Law Enforcement Implications.” During that hearing, experts on both sides of the issue testified, as well as members of Congress from both parties in opposition to RAWA. By the end, the cases against the internet gambling ban had clearly won the day, and few members of Congress were quick to push for passing RAWA. The hearing ended as a total fiasco and an embarrassing defeat for Chaffetz.

Information Technology experts involved with implementing online gambling in New Jersey and Nevada testified about the use of technology that allows online casino operators to block citizens from states that prohibit online gambling from participating on their online casinos. This directly refuted the claim of RAWA supports that state-based regulated gambling would be inevitably be imposed on states that did not choose to legalize online gambling.

Adelson may have lost a few battles in his quest for RAWA, but he isn’t giving up. Just one day before Sen. Cotton filed S.3376, the RAWA-like federal internet gambling ban, Adelson had pledged $20 million to the Senate Leadership Fund, a Super PAC set up to support the election of Republican candidates seeking U.S. Senate seats. In total, Adelson has donated more than $100 million to Republican candidates and Super PACs during this election cycle and clearly he expects this legislative favor as a return on his considerable investment in Republican politicians. Adelson illustrates his own lack of moral opposition to gambling, as an owner of brick-and-mortar casinos who simply wants to levy government authority to shut down online gambling that competes against his casinos.

It is believed the RAWA-like legislation could be inserted into a year-end spending bill during the so-called lame duck session of Congress. This is exactly the kind of cronyism and corruption the voters oppose in in our broken system of government, and one of the primary reasons Donald Trump was elected president. Congress needs to say no to Adelson’s attempt to violate our Constitutional liberty by defeating this legislation and making sure nothing remotely like it is ever enacted. 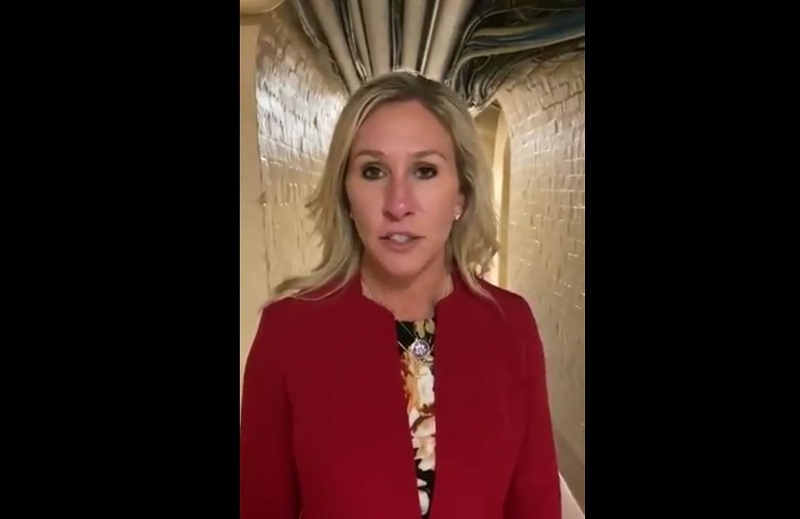 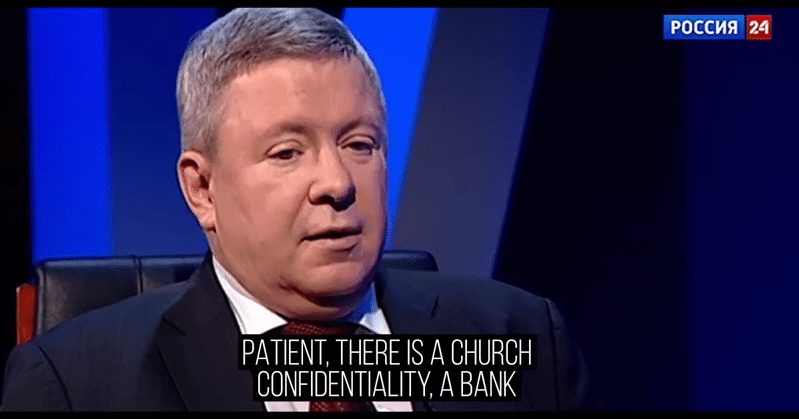 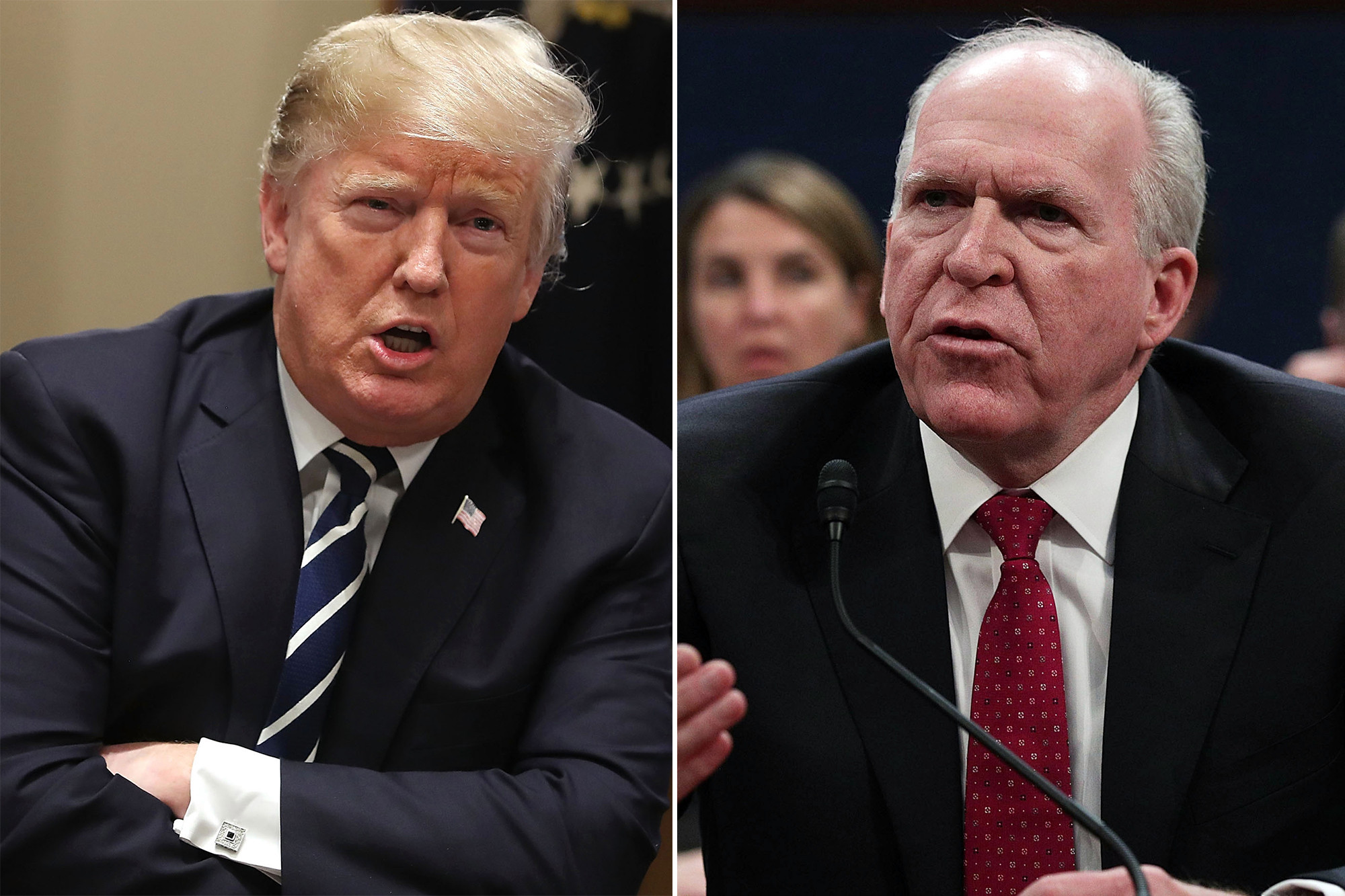