The Second Amendment Foundation has elected one of the firearms community’s heaviest hitters as president, naming internationally-known firearms author and trainer Massad Ayoob to the post, succeeding the late Joseph Tartaro, who passed away earlier this year.

Ayoob brings not only a lifetime of experience defending the right to keep and bear arms to the post, he also has immediate name recognition and the gravitas to back it up. Not only is he a well-known proponent of private firearms ownership, he is a nationally-recognized firearms instructor and authority on the use of lethal force, having appeared as an expert witness in several court cases.

With the national elections looming, and several court challenges involving Second Amendment issues looming or already in progress, Ayoob takes on the job at a critical moment. SAF does not engage in electoral politics, but it specializes in education and litigation.

According to The Gun Mag, Ayoob “has received judicial recognition as an expert witness for the courts in weapons and shooting cases since 1979, and served as a fully sworn and empowered, part time police officer for 43 years, mostly at supervisor rank. Ayoob founded the Lethal Force Institute in 1981 and served as its director until 2009, and now trains through the Massad Ayoob Group.”

His byline has appeared in most major firearms periodicals. According to his resume, Ayoob has been handgun editor of GUNS magazine and law enforcement columnist for AMERICAN HANDGUNNER since the 1970s, and has published thousands of articles in gun magazines, martial arts publications, and law enforcement journals. He is the author of some twenty books on firearms, self-defense, and related topics, including “In the Gravest Extreme” and “Deadly Force,” widely considered to be authoritative texts on the topic of the use of lethal force.

“We are both proud and delighted that Mas Ayoob has assumed the SAF presidency,” said SAF founder and Executive Vice President Alan M. Gottlieb. “I’ve had the pleasure of working with him over the years as a SAF trustee, and look forward to working with him more closely in his new role. Without a doubt, Mas Ayoob is true defender of the Second Amendment, and his devotion to protecting and advancing the right to keep and bear arms will be critical as we face new challenges.”

Like many others in the Second Amendment movement, Ayoob considered Tartaro a friend and mentor.

“I accepted the position only after being assured that it would be an interim appointment,” Ayoob said in a prepared statement, “and one of my primary goals is to find a dedicated 2A warrior with a longer life expectancy than my own to eventually serve in this position. In the meantime, I will support the goals of SAF, particularly to further strengthen our ties with the law enforcement community and to enhance the organization’s policy of embracing diversity in the community of the ‘gun culture.’”

SAF also announced new members of the Board of Trustees following the recent Gun Rights Policy Conference, co-hosted by the Citizens Committee for the Right to Keep and Bear Arms. They are Maj. Gen. Allen Youngman, Jim Irvine and Fredy Riehl.

Youngman retired in 2003 after 34 years in the military. He is now the senior consultant at the American Business Development Group. He resides in Kentucky.

Irvine is co-director of FASTER Saves Lives, an organization providing defensive training to school personnel. He is a commercial pilot, certified firearms instructor, lobbyist and current president of the Buckeye Firearms Foundation. He is an Ohio resident.

Riehl is editor-in-chief of Ammoland.com, one of the largest and most popular online firearms news and views publications in the country. He makes his home in New Jersey.

“They bring a combination of skills and experiences that will help guide the foundation through the next several years,” Gottlieb observed. “I’ve been proud to know all of them for several years, and having them come aboard at the same time is an incredible stroke of luck during this period of unprecedented growth, especially as the foundation prepares for the legal challenges looming on the horizon.

“In recent years,” Gottlieb noted, “SAF has become a legal powerhouse in the United States, and has also become involved on an international scale with gun rights organizations in other countries around the world. As the Second Amendment remains under constant attack, on Capitol Hill and in state legislatures, we’re preparing for an unprecedented level of activity.”

SAF currently is involved in nearly three-dozen court cases in which local or state gun control laws are being challenged. The landmark McDonald case that nullified the Chicago handgun ban and incorporated the Second Amendment to the states via the 14th Amendment was a SAF case. 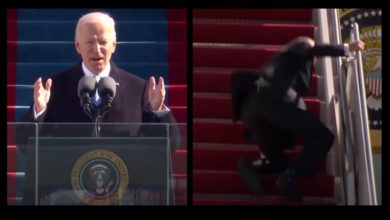 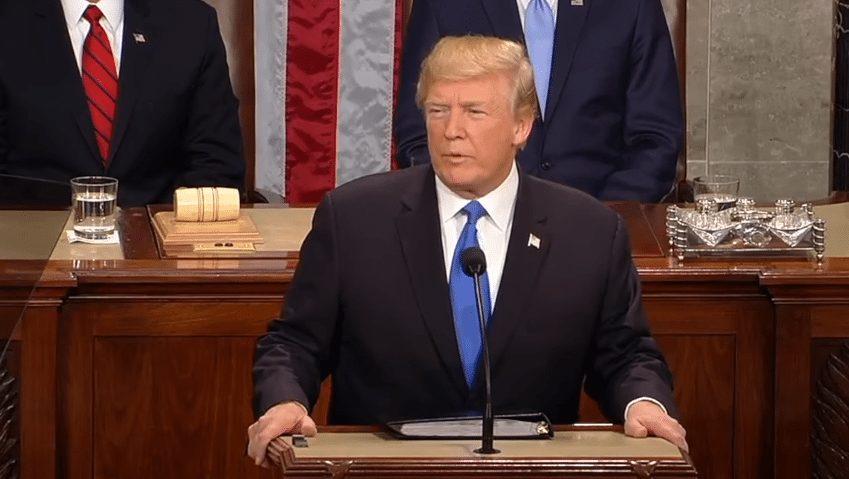