Schumer apparently has no idea how elections are supposed to work or something else… In a speech at the Senate yesterday, November 30, he stated that the Senate should confirm Biden’s nominees before the Inauguration. Is he unaware that only the sitting President can nominate people, not a pretender who thinks he’s president before he’s president? Either that or he’s so excited about getting more power that he’s just being a jerk. Or there may be something illegal afoot.

“In the midst of this once-in-a-century crisis, it’s imperative that the next administration can count on the Senate to confirm its cabinet without delay. The hearings on president-elect Biden’s nominations should begin immediately after the Georgia runoff elections.” Chuck Schumer

No, clueless Schumer, the Senate should confirm nominees after January 20, when the President is inaugurated. How long has this idiot been in office? He was elected to his first public office in 1974, moved to the 9th Congressional District in 1980, where he stayed for 18 years. Then he was elected to the Senate in 1998, taking that office after Senator Moynihan retired. With all that experience, you’d think he’d understand the process. He just doesn’t care – he wants more power. Or does he know something else about the runoff elections that we don’t know?

Democrats have violated the Constitution so many times that it’s a travesty. Back in March, Schumer was called out when he threatened the Supreme Court even before ACB was selected. Is this another type of threat?  Remember:

“You have released the whirlwind, and you will pay the price. You will not know what hit you if you go forward with these awful decisions.” Sen Chuck Schumer

"You have released the whirlwind & you will pay the price. You won't know what hit you."

So, yes, Chuck Schumer knows the rules, and the way things are supposed to go. What he doesn’t know about is decency and order – he’s  power hungry fool who only wants what he wants. He has stood in the way of President Donald J. Trump since before the 2016 election, and he thinks we will stand for this joke of a demand?

Pound Sand, Schumer, and stop trying to put the cart before the horse.  And America, let this be a moment of clarity- it is suspicious that he’s so hot to trot with Biden’s nominees. It means something, and please pay attention to the Georgia runoff election – something may be severely amiss. If the GOP doesn’t hold the Senate these social-climbing power-brokers could very well finish what’s left of the United States of America.

Question: How Long Before Democrats Make It Legal To Murder Trump Supporters? 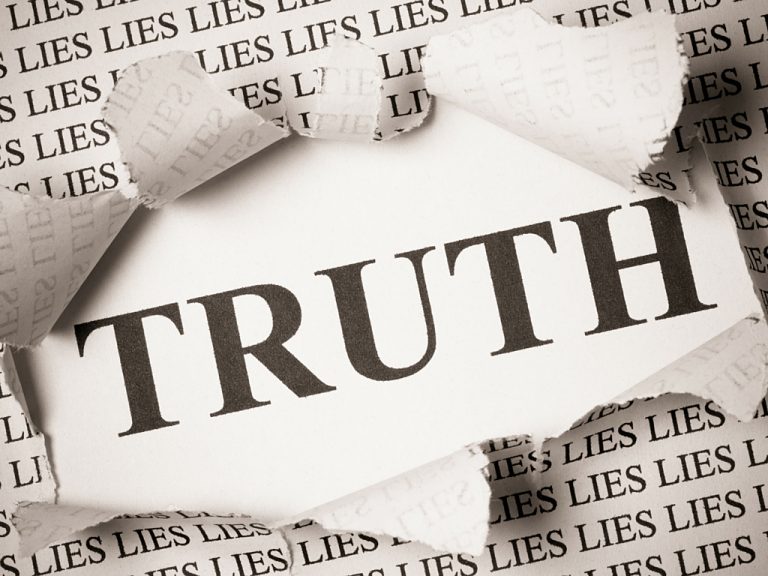 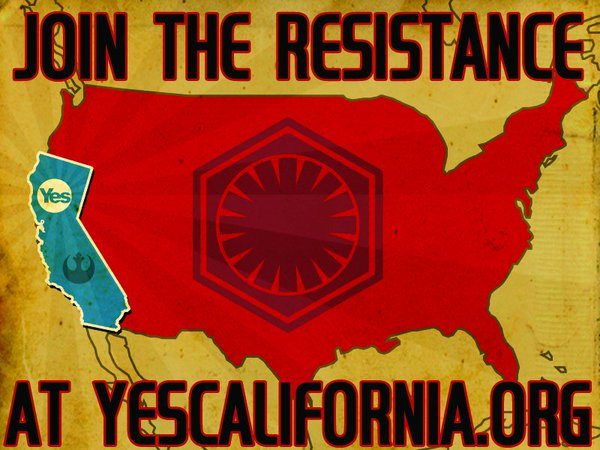 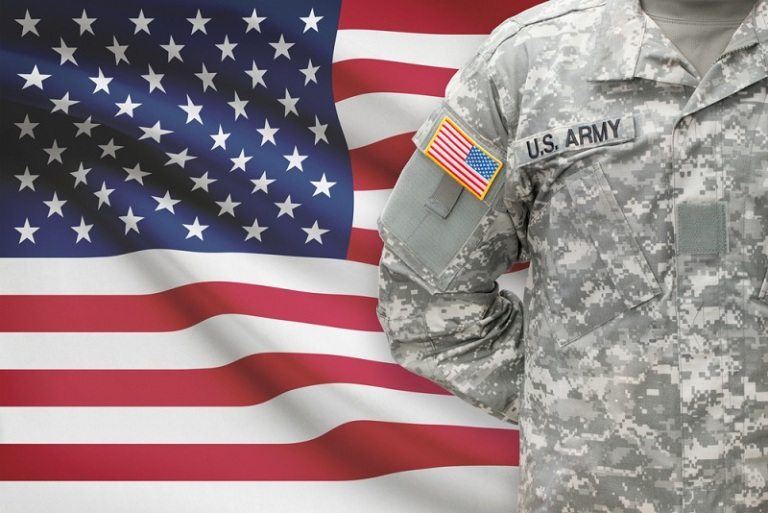