Saule Omarova is a Professor of Law at Cornell University. And she’s no ‘moderate.’ She believes that it would be great to end banking “as we know it” and instill the principles of the old USSR. Biden (or his leftist handlers) has opted to nominate her for Comptroller of the Currency (OCC). The Comptroller ”charters, regulates, and supervises all national banks and federal savings associations as well as federal branches and agencies of foreign banks.” She believes the Soviet economic system was superior to our own. Several lawmakers and American banking officials are standing against her nomination.

Omarova was raised in the Soviet Union, and graduated from Moscow State University on a Lenin Personal Academic Scholarship in 1989. The Wall Street Journal wrote an opinion piece sounding the alarm over her nomination, saying that she is so enamored of the Soviet system that she would ”end banking as we know it.” The WSJ also mentioned that she would be the overseer of banks, and she ”really, really hates banks.”

I never claimed women and men were treated absolutely equally in every facet of Soviet life. But people’s salaries were set (by the state) in a gender-blind manner. And all women got very generous maternity benefits. Both things are still a pipe dream in our society!

So we should go full communist so we can give ”generous maternity benefits?” Great. The bottom line here has little to do with the ”gender pay gap.” Ms Ovarova wants to centralize banks under the control of the government. While she was a low-level advisor under the G.W. Bush administration, she didn’t have the power that would come with being named the Comptroller.

We have serious concerns about her ideas for fundamentally restructuring the nation’s banking system, which remains the most diverse and competitive in the world.

Her ideas are so far outside the mainstream of society that were she to actually be confirmed, our entire banking system would be upended. Even Janet Yellen, Treasury Secretary and former Fed Reserve head doesn’t like her ideas.

Omarova said in a paper published in October that having Americans park their money at the Fed would allow the central bank to more directly and efficiently pull the levers of monetary policy by enabling it to credit individual citizens’ accounts when there’s a need to stimulate the economy. The system she envisioned would mark the end of the federal government’s backing of bank deposits and other subsidies, meaning it would also eliminate the “too big to fail” problem in which Washington bails out big banks when they hit the skids.

“Banks, in other words, will not be ‘special’ anymore,” Omarova wrote. “By separating their lending function from their monetary function, the proposed reform will effectively ‘end banking,’ as we know it.”

The U.S. Chamber of Commerce strongly opposes the nomination of Cornell Law School professor Saule Omarova to serve as Comptroller of the Currency. Her pursuit of policy proposals expressed in her academic writings are outside the mainstream of either major political party and, if implemented, would lead to a near complete government takeover of banking.

The Chamber generally believes that presidents deserve some degree of deference towards their nominees. That deference assumes nominees are inclined to the faithful execution of the law, not the pursuit of radical policy agendas inconsistent with the obligations of the position of trust they are being nominated to hold.

In just the past year, Dr. Omarova has offered a “blueprint for radically reshaping the basic architecture and dynamics of modern finance” [1] and has advocated for “a comprehensive update of the Federal Reserve’s balance sheet” that “re-imagines the role of a central bank as the ultimate public platform for generating, modulating, and allocating financial resources in a modern economy.” [2] She has advocated for removing deposit accounts from the private sector and placing them under the control of the Federal Reserve in so-called FedAccounts. Dr. Omarova describes this change as an “ultimate ‘end-state’ whereby central bank accounts fully replace—rather than compete with— private bank deposits.” [3] She has stated that her “compositional overhaul of the Fed’s balance sheet would fundamentally alter the operations and systemic footprints of private banks, funds, derivatives dealers, and other financial institutions and markets.”…

We believe someone who holds the expressed desire to “effectively ‘end banking’ as we know it” should not serve as a primary regulator of this industry. The Chamber strongly opposes Dr. Omarova’s nomination to serve as Comptroller of the Currency.

Whoever is running the show in Washington DC is a screaming communist and is out to tear down everything in America. And it is not Sleepy Joe Biden. 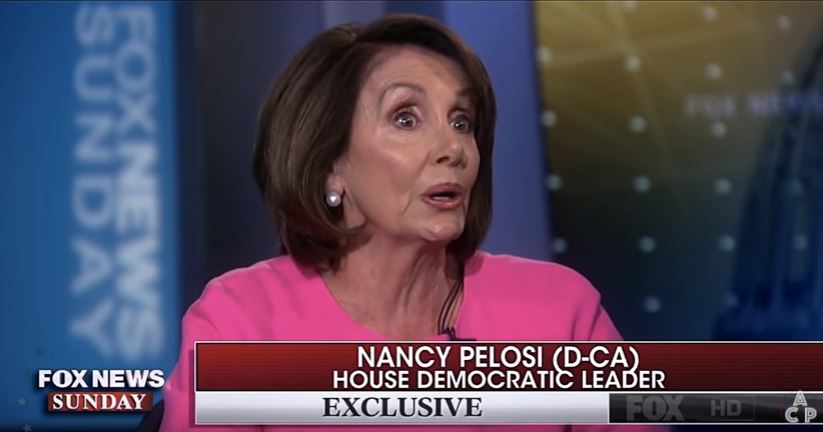 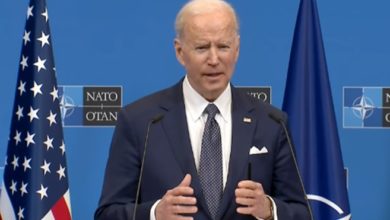