Thirty shots in 30 seconds left three men dead, three more wounded and some of the published accounts could easily be considered among the greatest examples of “fake news” to ever grace the pages of newspapers and novels.

In the aftermath came enough material for a string of films and a few television shows that have forever made the incident part of American history and folklore.

Saturday marks the 138th anniversary of the famed “Gunfight at the O.K. Corral” in Tombstone, Arizona Territory. Arizona did not achieve statehood until 1912. The shootout occurred at about 3 o’clock in the afternoon, and it might provide an object lesson for Democrat presidential candidate Robert Francis “Beto” O’Rourke, who has boldly suggested that if citizens didn’t comply with a gun control law, police would pay them a visit.

Had O’Rourke been alive on the afternoon of Oct. 26, 1881 in the proximity of Fly’s Photographic Studio on Fremont Street, he would immediately understand why ex-congressmen should keep silent about sending others into harm’s way. Likewise, it would be quickly evident why Joe Gamaldi, vice president of the Fraternal Order of Police, appeared on “Fox and Friends” earlier this week to remark, “At a time when everyone is asking us to bridge the gap with the community, his brilliant idea to connect with our citizens is to go door to door and seize their property? It’s completely ridiculous.”
Gamaldi was reacting to O’Rourke’s suggestion about gun confiscations.

It didn’t actually happen in the OK Corral, but in an empty lot next to Fly’s, several yards away from the corral, but that didn’t matter to the storytellers. It was not a drawn-out affair as depicted in Paramount’s 1957 Burt Lancaster-Kirk Douglas epic “Gunfight at the OK Corral,” but happened like most violent confrontations unfold, suddenly, swiftly and noisily. A more accurate rendition might be found in the Kevin Costner 1994 epic “Wyatt Earp,” which spanned about 30 seconds on the screen. The participants were separated only by a few feet. The legendary gun battle is fairly well detailed by Wikipedia, with ample footnotes.

When the gunsmoke cleared—everyone was using black powder ammunition—Billy Clanton lay fatally wounded, and the McLaury brothers were both dead. Virgil and Morgan Earp, and Holliday were wounded (Holliday had been slightly grazed), Ike Clanton and Claiborne had both fled, and only Wyatt was unscathed.

It’s the stuff of Hollywood classics, except the participants didn’t show up the next week in a different movie, and in the months following there was more bloodshed, most of it fatal. Morgan was assassinated about six months later. Virgil survived a murder attempt two months after the gunfight, but his left arm was permanently disabled.

At the heart of the gun battle was a town ordinance against the carrying of firearms and Bowie knives inside the city limits. There had been a “long simmering” feud between the Earps and local outlaws who called themselves the Cowboys, and the fact that the Clanton-McLaury group was visibly armed provided the catalyst for confrontation. Whatever else the famed gunfight was, it amounted to gun control gone horribly bad.

Volumes have been written about the incident and its participants by some very meticulous western historians. It is the most famous of all the western gun battles, and has become part of the American fabric and western mystique. 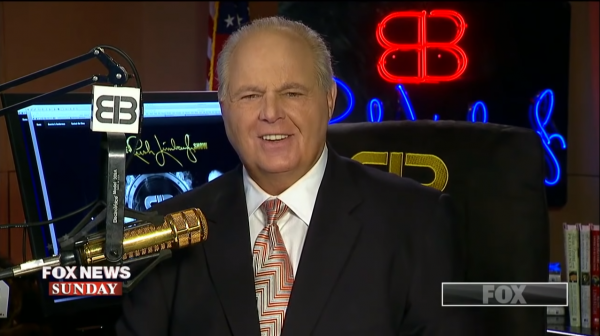 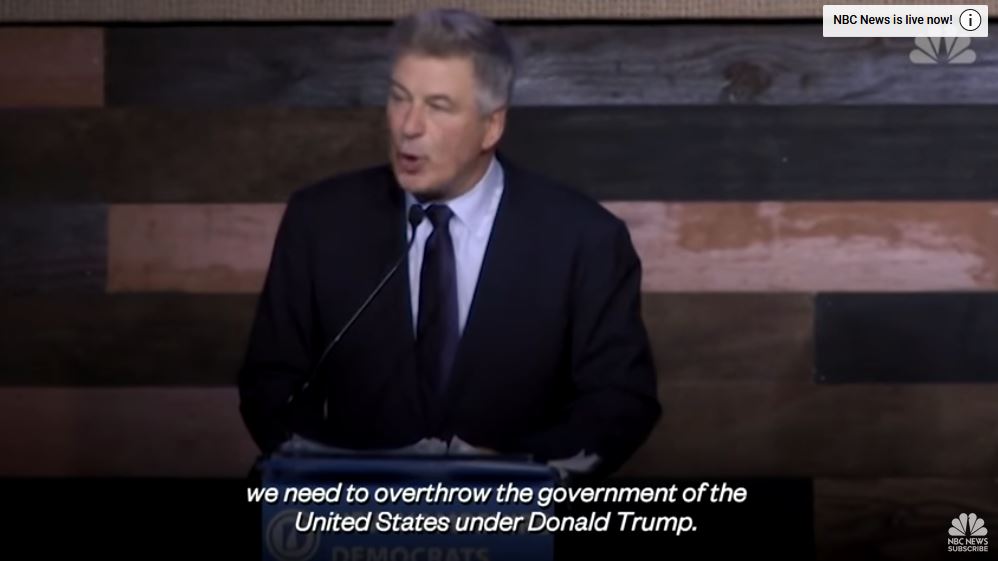