Few disagree that one of the saddest things a parent could ever do would be to bury their own child. Mrs. Patricia Smith of San Diego, California, had to do exactly that three years ago. Pat understands how her son, Sean Smith, died.

What has her angry and frustrated is that she was never told wherefores and the whys to her son meeting his demise during a terrorist attack on the American diplomatic compound in Benghazi, Libya, on Sept. 11, 2012.

As reported by Andrew Husband of the new media Mediaite news portal on Oct. 21, 2015, Mrs. Smith appeared live earlier that same day on the program CNN Newsroom hosted by Carol Costello. When asked what questions she would like answered by former Secretary of State and current Democratic Party front runner for president Hillary Clinton at the upcoming House Special Committee on Benghazi hearing, Mrs. Smith didn’t exactly hold back years of pent up anger and frustration.

It was on Sept. 11, 2012 that the US Ambassador to Libya J. Christopher Stevens, Foreign Service Information Management Officer and US Air Force veteran Sean Smith, CIA contractors and former US Navy SEALs Tyrone Woods and Glen Doherty were killed in Benghazi, reportedly by terrorists belonging to the Ansar al-Sharia Islamic jihadist organization. That same terrorist group has long ago pledged their allegiance to al-Qaeda, the same Islamic jihadists who attacked… 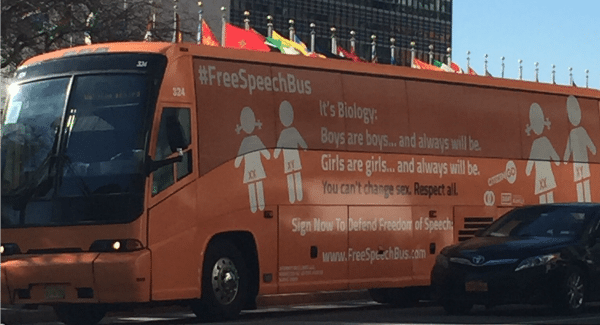 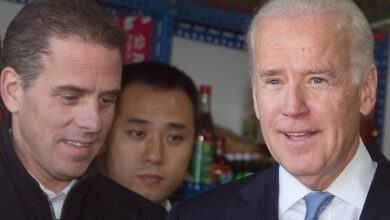