“I won’t be answering calls from unknown numbers today, after third call from Bernie supporters telling me they’d hunt me down in the streets,” she wrote.

I won't be answering calls from unknown numbers today, after third call from Bernie supporters telling me they'd hunt me down in the streets

Although she didn’t say exactly why she was targeted by lunatic Sanders supporters, it seems her “sin” is writing this article about Hillary Clinton:

Followers asked what was going on.  She responded:

Yes, apparently, "The revolution is coming FOR YOU…"

just put math between you and the revolution

This was how a friend, who supports Sanders, reacted when I showed him @amychozick’s tweet https://t.co/u8mWCSFUqV pic.twitter.com/YWrDS6fRsp

it was quickly followed with pic.twitter.com/5acf3PxZK2

Sadly, that’s pretty standard.  Kinda like, “these aren’t the droids you’re looking for.”

@anblanx Why would you ever answer from an unknown number? Obviously not someone you'd WANT to talk to.

I always talk to readers who want to give me feedback, even if negative. It's part of the job.

True.  But there comes a time when you have to put a stop to things like this…

Glenn Thrush, a senior political correspondent for Politico, stepped in:

forward em to me

There was some discussion on Chozick’s tweet about whether the threats came from Sanders supporters or Trump supporters posing as die-hard leftists.

those were trump supporters

One person, however, disputed that:

I hope you got their numbers and report to police. A good knock on the door will show them you can't make death threats.

After what happened at a Trump rally in San Jose, though, I don’t think ignoring the threats are a good idea.

Some of us have already been trying to have that conversation for quite a while.  In February 2011, I first observed that liberalism, at its core, is an ideology of rage and hate.

Sadly, leftists have proven that assertion correct on just about any given day since.  Some, like Mike Dickinson, the unhinged leftist currently running to be Mayor of Richmond, Virginia, have taken that to extremes.

In 2014, he went so far as to say that he’s perfectly okay with the extermination of five million NRA members.  And he still thinks that killing all NRA members is a good start for fixing what’s wrong with the country.

It’s enough to make one think these people really do want a second, bloody civil war in America. 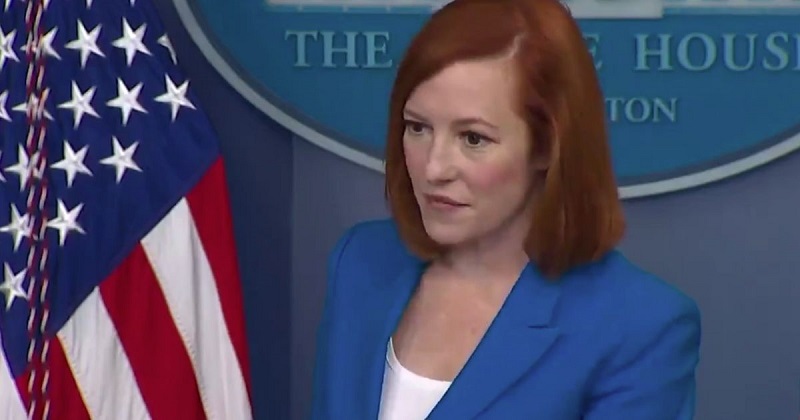