On Sunday morning, a downtown Sacramento mass shooting left 6 people dead and numerous others injured. Two men have been arrested so far, there may be more at large. California’s 107 gun control laws didn’t stop the carnage. Why? Because it’s the PEOPLE, not the gun.

Investigators worked through the night into the early morning hours of April 4, 2022 processing the horrific K Street Shooting scene. During the preliminary processing of the scene, investigators located at least three buildings and three vehicles that had been struck by gunfire. Additionally, investigators recovered over 100 expended shell casings at the scene. Investigators have identified 26-year-old Dandrae Martin as a related suspect. Martin was arrested and booked for assault and illegal firearm possession charges. As the investigation progressed, Sacramento Police Department SWAT and detectives served search warrants at three residences in the area. During the execution of the search warrants, at least one handgun was recovered. No changes have been reported to the number of victims which is still known to be twelve surviving victims suffering from gunshot wounds ranging from minor to critical but stable and six deceased victims who were killed by gunfire.

Dandrae Martin’s brother Smiley Martin, 27, was also arrested as he was recovering from gunshot wounds at the hospital on Tuesday morning. He is charged with possession of a ‘machine gun’ and possession of a gun by a prohibited person. Neither brother has been charged with homicide. Is this audio of an “automatic” weapon? You can decide:

After the Sacramento mass shooting, Joe Biden called for more gun control. But California has 107 gun control statutes, none of which stopped this mass shooting. As we have written time and time again, criminals do not obey the law. Gun control laws only provide hoops for law-abiding citizens to jump through. California has “universal background checks, an “assault weapons” ban, a “high capacity” magazine ban, a red flag law, gun registration requirements, a 10-day waiting period on gun purchases, a limit on the number of guns a law-abiding citizen can buy each month, a “good cause” requirement for concealed carry permit issuance, a ban on “ghost guns” that lack a serial number, a background check requirement for ammunition purchases, and numerous other controls,” according to AWR Hawkins at Breitbart.

It’s the person holding the gun. But that logic has no effect on the anti-gun crowd. 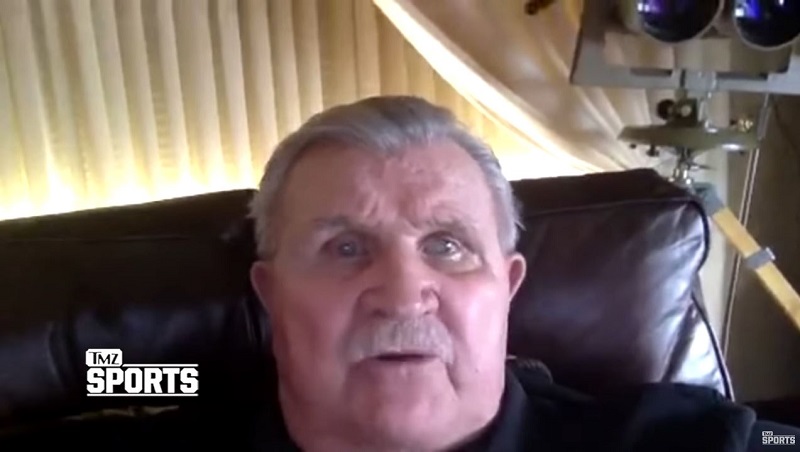 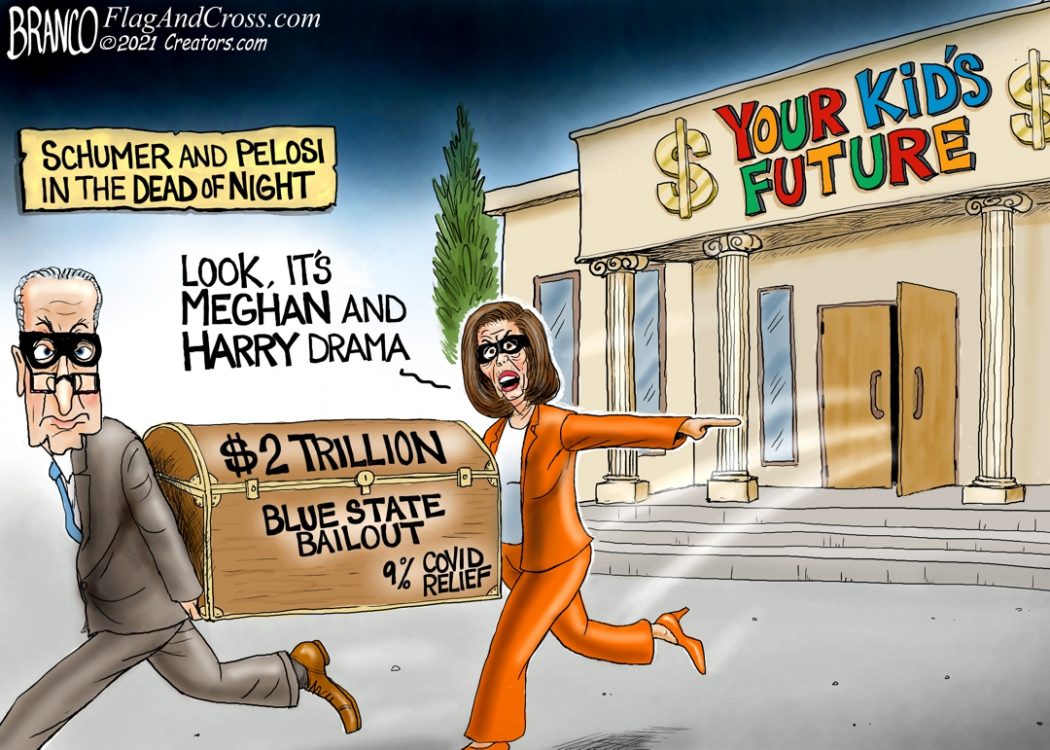 Cartoon of the Day: No Kidding Around

Analysis: If not for President Trump’s courage and fortitude, attempted deep state coup might have succeeded