Not only did alleged “journalists” refuse to stand for the national anthem at the Democratic Party debate, a number cheered when socialist Bernie Sanders demanded an end to coverage of Clinton’s email scandal.

Because, after all, it’s only news, and Americans don’t need to be informed about the possibility that Hillary Clinton may well have compromised the security of the nation…

Here’s Sanders’ statement, according to a report at the Gateway Pundit:

“Let me say something that may not be great politics, but I think the secretary is right, and that is the American people are sick and tired of hearing about your damned emails!

“The middle class Anderson, and let me say something about the media as well. I go around the country talk to a whole lot of people, middle class in this country is collapsing. We have twenty-seven million people living in poverty. We have massive wealth and income inequality. Our trade policies have cost us millions of decent jobs. The American people want to know whether we’re going to have a democracy or an oligarchy as a result of Citizens United.

“Enough of the emails! Let’s talk about the real issues facing America!”

Now you know why I call it the “Democrat-media complex.” 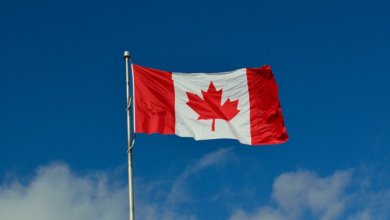 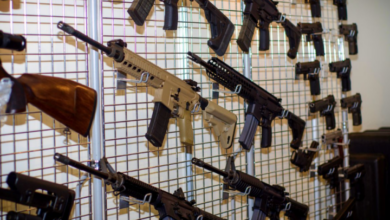 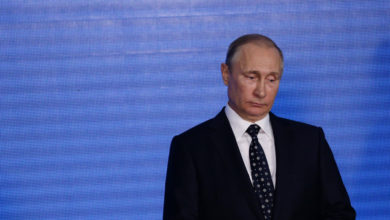 Kremlin Insiders Publicly Fear Putin’s Use of Nukes in Ukraine