Despite having died on Nov. 7, 2011, former heavyweight champion Joe Frazier still takes time out to vote, according to reports.

In 2018, according to city records, the former heavyweight champ voted in the general election in his adopted hometown.

On city records that provide a “detailed inquiry” on voters, they got Smokin’ Joe’s birthdate right, Jan. 12, 1944. In a touch of nostalgia, the records also list Frazier’s address as 2917 N. Broad Street. That’s the location of the old Smokin’ Joe’s Gym, the three-story converted brick warehouse where, in the 1970s, Frazier trained for all of three of his championship fights against Muhammed Ali, while living in an apartment on the third floor.

Frazier leads a parade of 22 dead people, who according to city records gathered by Big Trial, miraculously came back to life to vote in past Philadelphia elections. Others on the list that’s been uncovered so far include seven hero cops who died in the line of duty, a murdered community activist, and 11 dead relatives of cops. 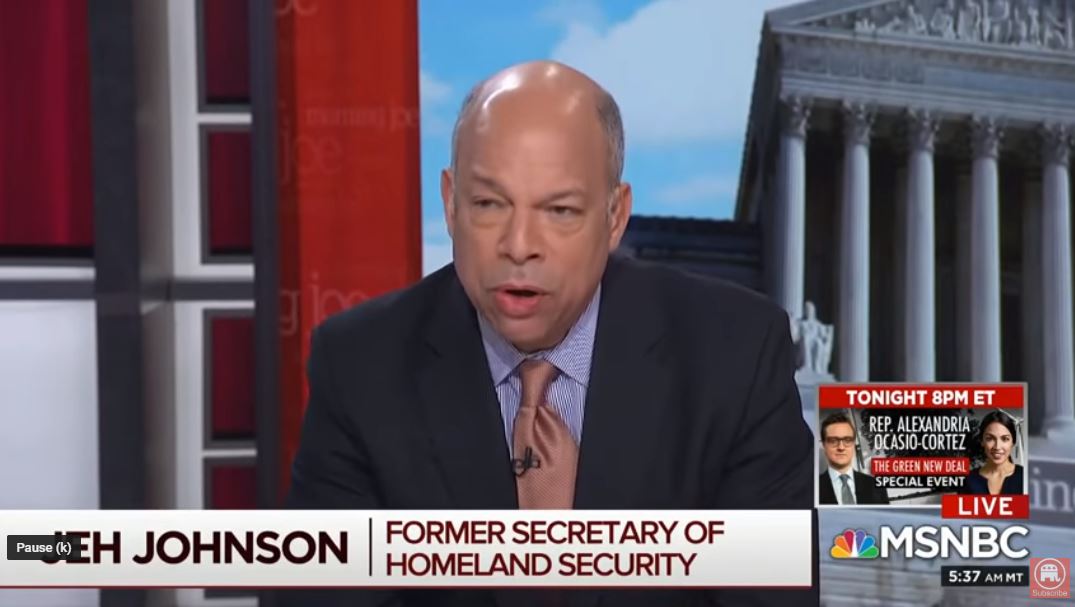