It seems that Democrat Hillary Clinton, perhaps the most evil person ever nominated to the White House by a major party, has a pretty high opinion of herself.  So high, in fact that it makes Obama’s Greek columns pale by comparison.

“I’m the last thing standing between you and the apocalypse,” she told the New York Times’ Mark Leibovich.

That, at least, was how she reportedly concluded an interview with the New York Times’ Mark Leibovich, whose early October talk with Clinton is making the rounds online. Clinton reportedly smiled at the conclusion of the interview and delivered the dire consequences were she not elected president as “a casual reminder.” Noted.

“President Hillary Clinton or the apocalypse? Can we have a minute to think about it?” Twitchy asked.

A post at Latest.com says Clinton is using fear of Trump as a campaign tool — and it sure sounds like that’s what she’s doing:

This piece spends thousands of words on how much Clinton has suffered, how dangerous Donald Trump is, and while admitting Trump’s chances are bleak, seems to imply he might still have a shot at the presidency.

“It does feel much different,” Clinton said. “If I were running against another Republican, we’d have our disagreements, don’t get me wrong, and I would be trying to make my case vigorously. But I wouldn’t go to bed at night with a knot in the pit of my stomach.”

“I had the opportunity to meet a lot of presidents over the years,” Clinton said. “I’ve had my disagreements with them. But I never doubted for a nanosecond that they got up every morning trying to figure out what was the best path forward for the country.” At least, she added, “they were serious people.”

Clinton’s campaign continues to push fear of the Trump as the best reason to vote for her. In moments, Clinton will say she’s not going to lose, but the overall message of her campaign is, vote for me, or else. 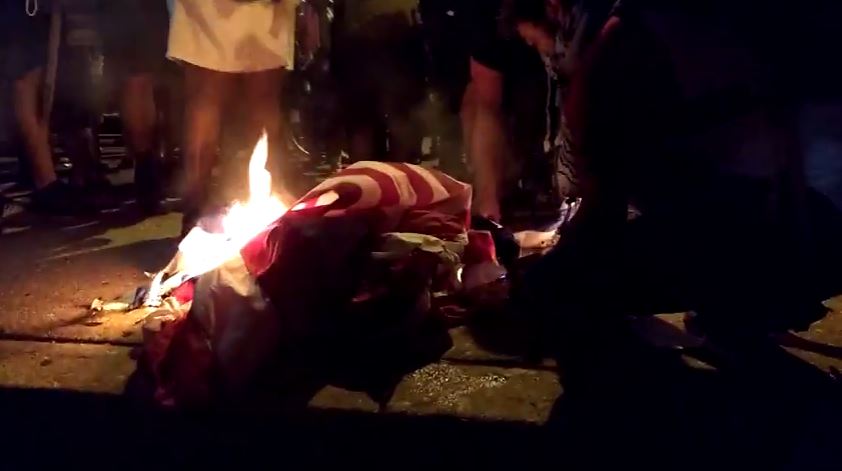 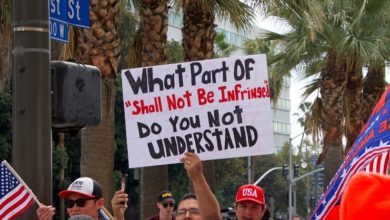 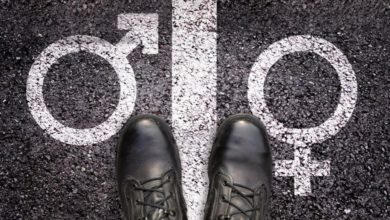 Feminist Blasts Man Identifying as a Mother: ‘You Never Birthed Your Children’ (Video)