Here we go again.  In a lengthy report published Tuesday at the UK Daily Mail, Ronald Kessler, a former Washington Post and Wall Street Journal investigative reporter and author of the best-selling book, “The First Family Detail: Secret Service Agents Reveal the Hidden Lives of the Presidents and The Secrets of the FBI,” said FBI reports of interviews documenting Hillary Clinton’s “stinging humiliation” of Vince Foster shortly before his suicide are mysteriously missing from the National Archives.

On the first visit, archivist David Paynter provided the box of records that he said contained the FBI reports of interviews conducted by FBI agents on Foster’s death.

On a second visit, archivist James Mathis provided what he said were those same documents.

While the box contained dozens of FBI reports concerning Foster’s death – including interviews with the medical examiner, U.S. Park Police officers, and White House aides about the contents of Foster’s office –  the reports on Hillary Clinton’s role in his death were absent.

Kessler went on to say that a Freedom of Information Act request was filed with Martha Murphy, the archives’ public liaison.  Murphy reportedly said she directed a senior archivist to conduct a more thorough review of the files, including those not previously made public in response to other FOIA requests.

While Murphy said the archives searched for ‘the records that would be responsive to your request’ and concluded that they could not be found, when asked for comment, John Valceanu, the archives’ director of communications and marketing, said, ‘We do not agree with your conclusion that the records you requested are missing from the National Archives simply because we were unable to locate any responsive records in response to your request.’

While confirming that the records could not be located, Valceanu held out the possibility that the FBI interviews were not filed where they should have been and were somewhere else in the more than 3,000 boxes of records amounting to 7.5 million pages generated by the Starr investigation.

According to Kessler, this isn’t the first time this has happened.

In March 2009, he added, “the archives found that an external hard drive from the Bill Clinton White House containing confidential documents was missing.”

The inspector general’s office announced that it had opened a criminal investigation and a $50,000 reward was offered for information leading to its discovery.

So where did this information go?  And why would it go missing now?

Kessler has more on the subject, but it looks like the Clinton Machine has struck again.

Exit question — especially for the GOPers and Washington insiders who prefer Clinton to Trump:  Do you really want four to eight more years of this kind of scandal and corruption in Washington? 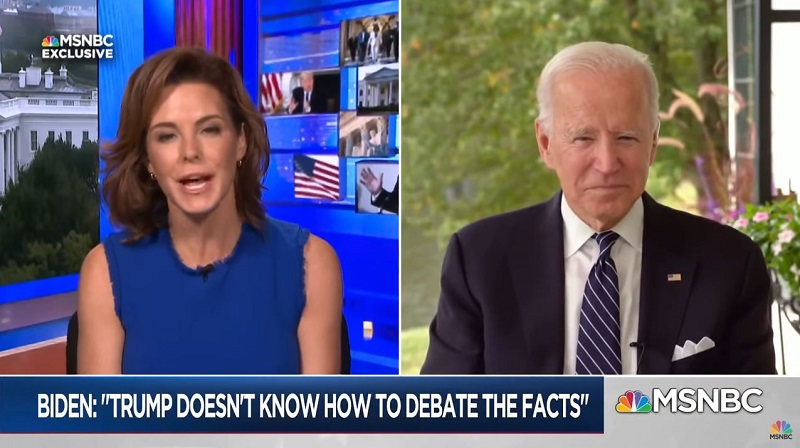 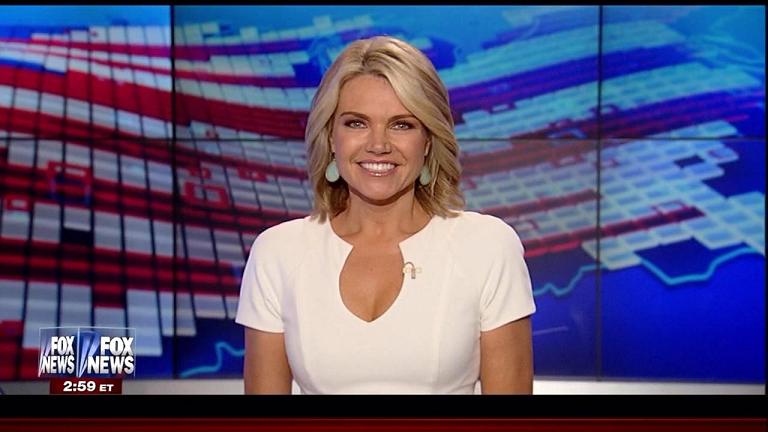