Fox News contributor Donna Brazile got mad at RNC chairperson Ronna McDaniel for claiming the Democrats might be trying to sabotage a Bernie Sanders candidacy.

“It does depend on how big a lead that Sanders takes out of California is,” the GOP chair said. “If he picks up a huge proportion of delegates. I don’t see anybody getting out soon. It is leading towards a brokered convention, which will be rigged against Bernie if those superdelegates have their way on that second vote.”

“First of all, they don’t have a process,” Donna Brazile said. “They are canceling primaries. They have winner-take-all. They don’t have the kind of democracy that we see on the Democratic side.”

“For people to use Russian talking points to sow division among Americans is stupid,” she continued. “So Ronna, go to hell! This is not about — go to Hell! I’m tired of it.”

Dem party is stealing the nomination from @BernieSanders & @donnabrazile knows it. @amyklobuchar & @PeteButtigieg didn’t drop out hours b4 Super Tue & betray their supporters w/o a big payoff. Dems are cheating Bernie to favor a guy w progressive Alzheimer’s disease. Corrupt!

FIRE Donna she doesn’t deserve to be SPEWING HER FILTH ON TV! PERIOD! Ed and Sandra DONT put her back on your show again. I will not watch you 2 again if you don’t start straightening out your guests! Key word “guest”. Donna & U 2 should conduct yourselves better! Shameful act!

Get her off. Can’t believe they hired that cheater anyway. She’s the epitome of the corruption in the DNC. What was Fox News thinking? Glad I switched to @OANN

The problem isn’t republicans getting “into” the democrat nominating process….

The problem is DEMOCRATS like Brazile screwing Democrat voters (contributors and volunteers, too) with DISHONEST tricks like feeding certain candidates debate questions in advance.

‼️ For @donnabrazile to tell anyone how to behave during an election is hypocrisy of the highest order. She may be a nice person but how she still gets to work after what she did in the last elections seems ludicrous. AND she just showed who she really is with that outburst‼️ 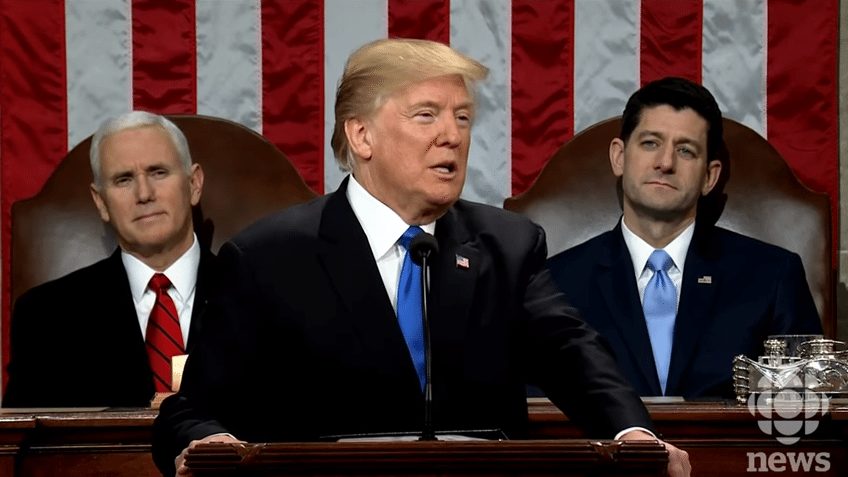 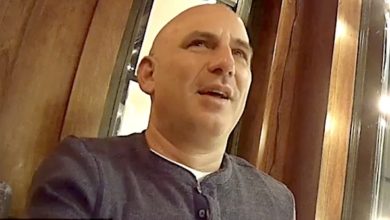 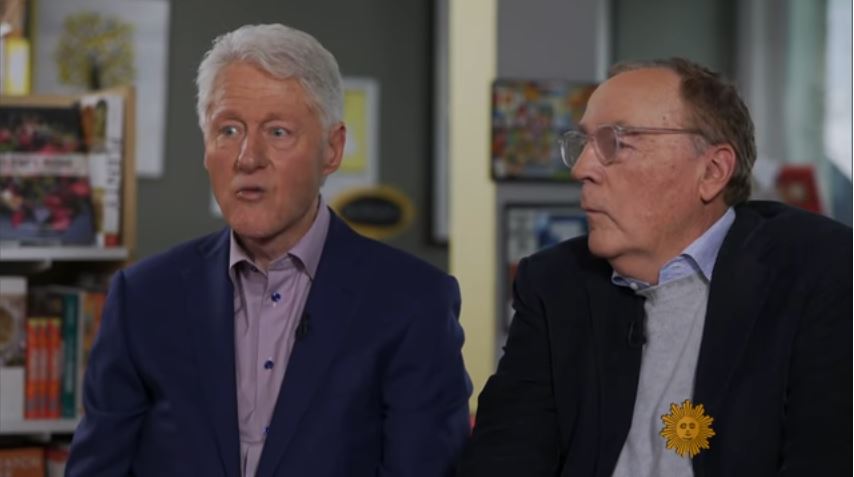