A ruling in Federal Court on Monday brought a religious freedom win against the Biden administration attempting to force both non-profits and for-profit groups and healthcare providers to pay for and perform transgender surgery. The lawsuit was brought against the government by the Christian Employers Alliance, which stated that the government mandates were against the First Amendment.

“No government agency ought to be in the business of evaluating the sincerity of another’s religious beliefs.”

The judge’s ruling blocks the Federal government from enforcing the mandates, and allows the employers and healthcare providers to continue their practices as the lawsuit advances through other higher courts. For now, it’s a religious freedom win.

“HHS Guidance encourages a parent to file a complaint if a medical provider refuses to gender transition their child, of any age, including an infant. The thought that a newborn child could be surgically altered to change gender is the result of the Biden HHS Notification and HHS Guidance that brands a medical professional’s refusal to do so as discrimination. Indeed, the HHS Guidance specifically invites the public to file complaints for acting in a manner the Alliance says is consistent with their sincerely held religious beliefs…

Beyond the religious implications, the Biden HHS Notification and resulting HHS Guidance frustrate the proper care of gender dysphoria, where even among adults who experience the condition, a diagnosis occurs following the considered involvement of medical professionals. By branding the consideration as ‘discrimination,’ the HHS prohibits the medical profession from evaluating what is best for the patient in what is certainly a complex mental health question.”

The Biden administration (HHS, and EEOC) interprets the refusal to pay for and perform transgender surgeries, counselling, procedures, and treatments to change a person’s sex, as “discrimination.” The attempt to coerce Christian employers and healthcare providers to push their viewpoint in spite of the sincerely held beliefs of Americans is most certainly a violation of the First Amendment. This religious freedom case will wend its way through the courts and finally reach the Supreme Court- IF they will take it. Hopefully they will look at this case, and hopefully that will happen before the shrieking Democrat bullies alter the Court worse than it was by the recent leak. 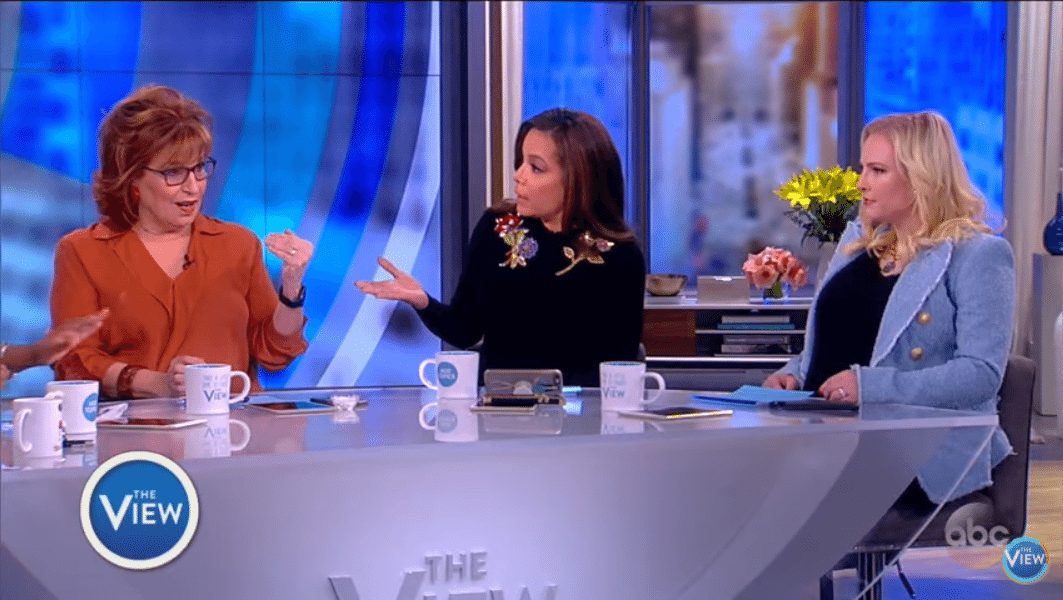