Independent voters have undertaken a massive 18-point shift toward Republicans on the generic ballot ahead of the 2022 midterm elections.

It is yet another indication that Republicans are going to have a very good night on Election Night this year.

the latest poll comes from a CBS/YouGov survey from October 12 to 14, in which Independents said they preferred generic congressional Democrat candidates over Republican ones by 40 percent to 38 percent. But, two weeks later, that made a quick switch with Independents favoring Republicans by 49 percent to Democrats at only 33 percent.

That means independent voters are beginning to make up their minds as Election Day nears and they are landing more with GOP candidates.

The prospect of Republican victories in both the House and Senate is increasingly growing as likely voters say they are more concerned about issues such as the economy and inflation, which they tend to trust Republican candidates more to handle than Democrat candidates.

Furthermore, while Democrats have increased their campaign messaging to focus on abortion, only five percent of voters say that it is the most important problem facing the nation today, according to a mid-October New York Times/Sienna poll. In comparison, Republicans have focused their messaging on the nation’s suffering economy and high inflation, which a plurality of voters say is the most important issue to them.

Other surveys are also finding that the GOP has an advantage with results ranging from a four-point to a ten-point lead.

Don’t get complacent, though. If you want this red wave to materialize, GO VOTE! 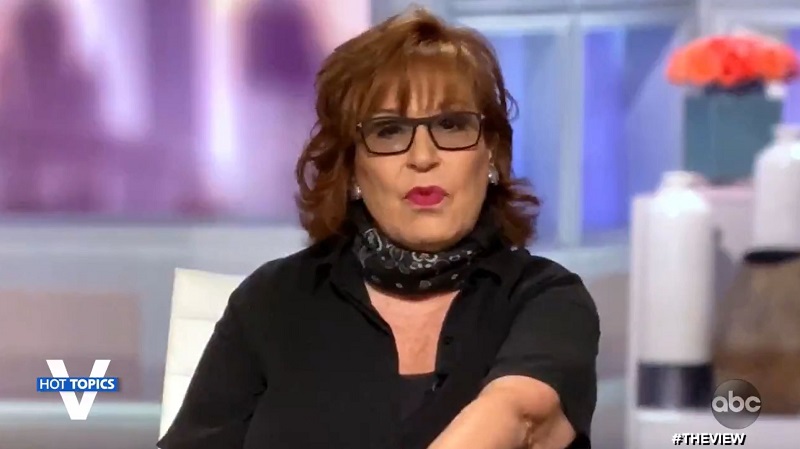 Joy Behar Frets: Electoral College Must Be Changed Because Trump ‘Could Pull Off’ Win 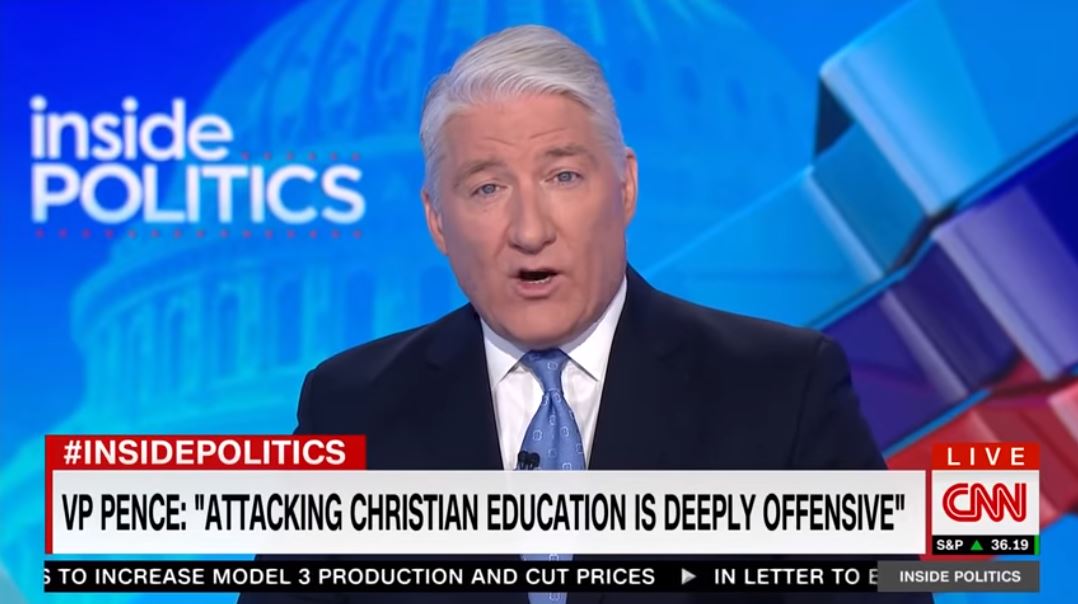