After 90 days of social unrest, rioting, looting, property destruction and embarrassing national attention, Portland, OR Mayor Ted Wheeler has finally declared “Enough is Enough,” according to the Washington Times.

The far-left liberal mayor reportedly accepted some of the blame for how the city has descended on his watch, the newspaper said.

As reported by KATU News, Wheeler held a virtual press conference during which he admitted, “We, and I put myself at the top of that list as the city’s mayor, we have allowed our proud tradition of progressive protests to be stolen by a few dozen individuals engaged in violence and criminal destruction. They’re intent on creating mayhem and attacking and harming people, not just property.”

Critics are wondering why it took Wheeler this long to figure that out.

The answer might be found in the opening paragraph of a report at OPB News which states, “With two months left until he faces voters, Portland Mayor Ted Wheeler has pledged to take a different tack to leading his city.”

Wheeler is up for re-election.

Another factor was noted by the Washington Times: “The final straw appears to have been when rioters brought their violence to his doorstep. After weeks of smashing windows and lighting small fires at police buildings, the federal courthouse and other public offices, protesters marched on Portland’s city hall Tuesday night, breaking in and scrawling graffiti.”

Fox News reported that an 18-year-old man identified as Rollin Tristan Fodor pleaded guilty to first-degree arson in connection for a fire set outside a Portland Police Bureau precinct on June 26. After his attorney told Circuit Judge Amy Baggio that Fodor had gotten “caught up” in a protest—he had attended several—the judge sentenced him to three years’ probation and community service. Another individual is accused of actually starting the fire, Fox reported.

Wheeler had earlier called on President Donald Trump to remove federal officers from the city, where they were protecting the federal courthouse.

But the problem in Portland may go higher than the mayor’s office. The Washington Times article noted President Donald Trump had “renewed his call for Oregon Gov. Kate Brown to request him to deploy the National Guard.”

But Brown reportedly went on Twitter, where she said the Oregon National Guard was busy fighting forest fires, and she contended the president should instead direct his energies toward helping the Beaver State with its COVID-19 problem.

Ms. Brown, on Twitter, said the state’s National Guard is fighting forest fires and said the president could better use his time trying to assist the state in fighting the coronavirus pandemic.

But her performance as a governor, and Wheeler’s performance as the mayor of Oregon’s largest city, have been lacking and voters may not be lethargic in November. Wheeler’s declaration that he’s had enough comes 90 days too late and millions of dollars’ worth of property destruction too short.

For many voters in the Rose City, “Enough is Enough” is the battle cry they will be carrying into the fall election, and it applies to Wheeler. 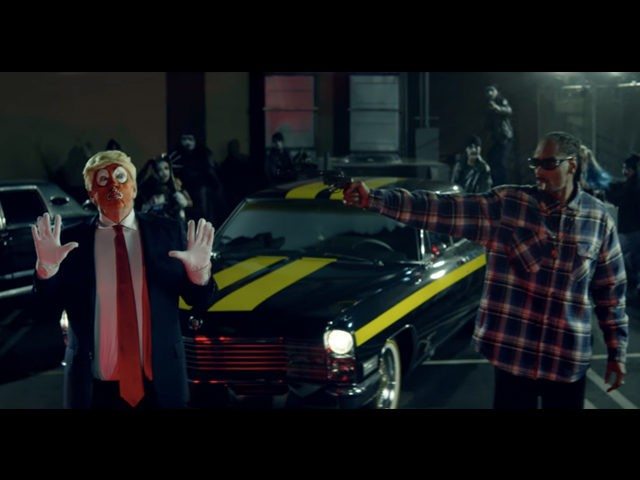 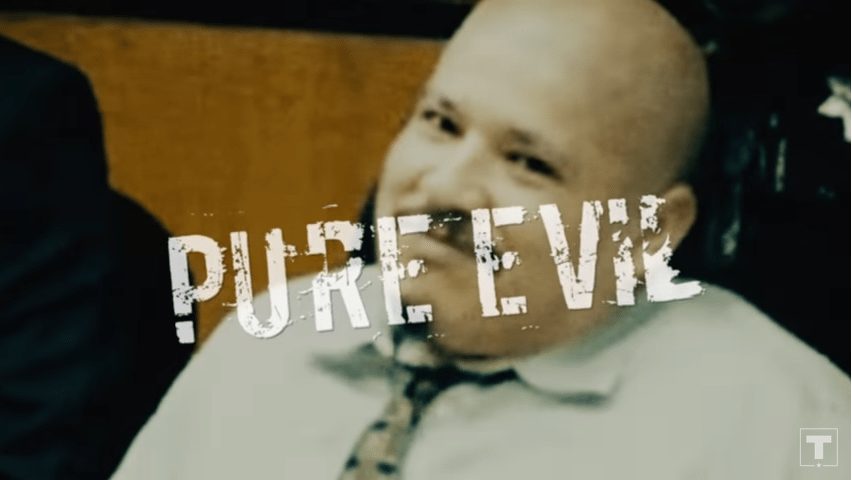