Former U.S. Secretary of State Mike Pompeo says he doesn’t know why, but it’s obvious that now Joe Biden is treating his political opponents in the United States as a “threat” “on par with the Chinese Communist Party.”

Pompeo has written in a commentary at the American Center for Law and Justice, where he is now senior counsel for global affairs, “In 2020, candidate Joe Biden promised to unite the country and provide steady leadership. As president, he has done neither. His speech in Philadelphia just a few weeks ago was further evidence of his failure.”

That was the “blood red” speech where Biden stationed himself between guarding Marines and had the entire scene bathed in blood red light. And he called conservatives “semi-fascist.”

“With Independence Hall behind him and the presidential seal in front of him, President Biden had a unique opportunity to unite America. Instead, he desecrated those unifying symbols with one of the most divisive presidential speeches in American history. Even worse, he used two Marines as window dressing while he attacked half of our nation. Joe Biden is no unifier.”

He said it’s clear Biden misunderstands fights between friends, and fights with enemies.

“As Secretary of State, I battled Chairman Kim, Vladimir Putin, and Xi Jinping. These men are our enemies; they want for America only destruction or submission to their whims. These are the kinds of enemies America must defend herself against,” he said.

But in working with – or disagreeing with – fellow countrymen, he said, those are “our friends and neighbors.”

“We don’t fight with our fellow Americans – we disagree, debate, persuade, and convince. And ultimately, we all vote on the way forward for the country. Joe Biden did away with this distinction in Philadelphia. He treated his fellow Americans, ‘MAGA Republicans,’ as a threat to our nation on par with the Chinese Communist Party.

Pompeo said he’s unsure why Biden chose the path of confrontation. “I do know this: Biden’s leadership can be summed up in three words – woke, weak, and waffling.”

“When Joe Biden says conservatism is a threat to American democracy, he is either lying or he’s a cynic who cares more about power than the future of our country. Democrats spent $44 million to help conservative candidates win Republican primaries across America. Why would Joe Biden stand by while his party spends millions boosting the very people he calls an existential threat to America? It’s because he is content to waffle between right and wrong so long as it serves his interests,” he wrote.

Other ideologies held by Biden: “Joe Biden is hiring 87,000 more IRS agents to shake down hard-working Americans, just as King George did to our forebears. Joe Biden tried to sidestep our Constitution and impose a vaccine mandate on small businesses. His administration stood up a short-lived ‘Disinformation Board’ to control political narratives they don’t like. His Attorney General labeled American parents as domestic terrorists. And then Biden pushed $400 billion of debt onto the backs of every American so that a chosen few wouldn’t have to pay back the student loans they freely took,” Pompeo charged.

But under Biden’s ideologies: “If you think any of these things are wrong, then according to Biden – YOU are a threat to democracy.”

In fact, Biden treats anyone who disagrees with his “woke” worldview “as enemies of the state.”

So what’s the result of electing Biden?

“Inflation is 8.5%. Gas is 50% higher than when he took office. Cities across America are suffering spikes in violent crime. But President Biden didn’t mention any of these things. We should see Biden’s declared threat from conservatives for what it is: an attempt to distract from the very real calamities his policies have wrought. Joe Biden’s America is weak.”

But he wrote that a path to a better nation “starts this November.” 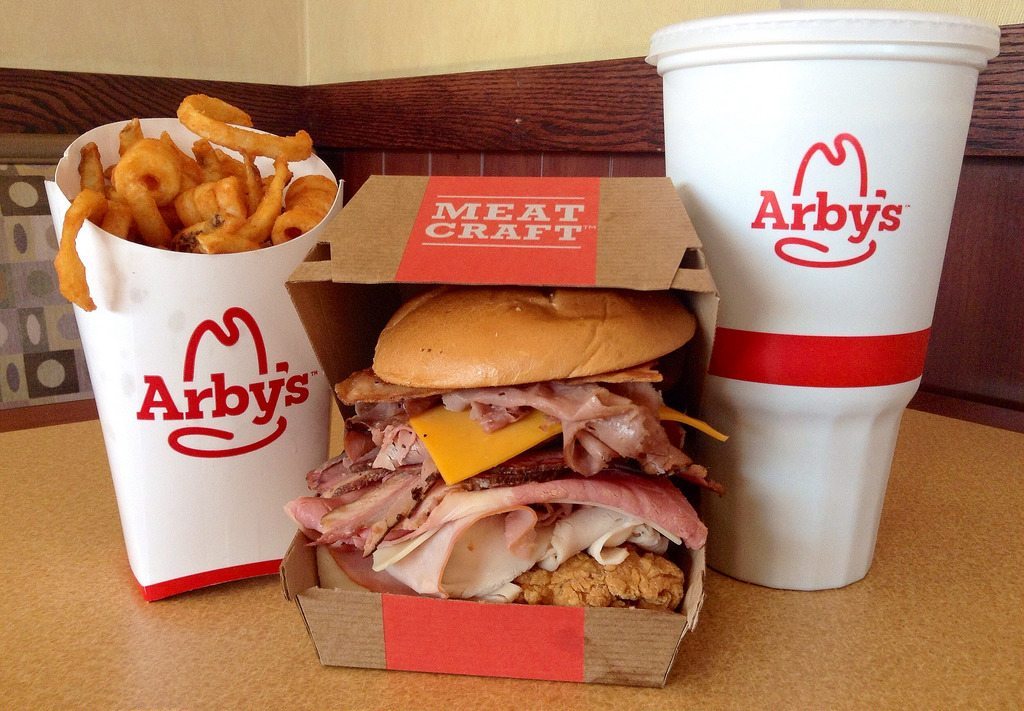 Old Bay, Spaghetti Selfies, and Sweatpants of Meat: Laughter for the Holidays 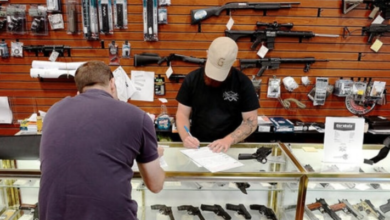 HR 6225 : Firearms Dealers Once Again in the Crosshairs of the Anti-gun Crowd.