Much has been said lately about Silicon Valley’s desire to end free speech online through what appears to be a coordinated campaign of censorship designed to facilitate the latest definition of “hate speech” or “fake news.”  Leftists dismiss this as a “conspiracy theory,” despite a growing mountain of evidence to the contrary.  Nevertheless, an internal document leaked to Breitbart News would seem to be the “smoking gun,” detailing Silicon Valley’s apparent desire to eventually abandon and eliminate free speech online for “safety and civility.”

Despite leaked video footage showing top executives declaring their intention to ensure that the rise of Trump and the populist movement is just a “blip” in history, Google has repeatedly denied that the political bias of its employees filter into its products.

But the 85-page briefing, titled “The Good Censor,” admits that Google and other tech platforms now “control the majority of online conversations” and have undertaken a “shift towards censorship” in response to unwelcome political events around the world.

Examples cited in the document include the 2016 election and the rise of Alternative for Deutschland (AfD) in Germany.

Bokhari said that an official Google source responded to the leak, saying the document should be considered “internal research” and not official company policy.

But, he noted, the document, which can be seen below, calls unfettered free online speech a “utopian narrative” that has been “undermined” by events and “bad behavior” on the part of users. “Bad behavior,” by the way, can include users simply expressing non-politically correct feelings or opinions about a particular topic.

It also notes that online platforms like Google, Facebook and Twitter initially promised free speech to consumers but later shifted to censorship and moderation of certain points of view.

Now, Bokhari says, these tech giants — which control what we see online — “are caught between two incompatible positions, the ‘unmediated marketplace of ideas’ vs. ‘well-ordered spaces for safety and civility.'”

If this all sounds rather Orwellian, it is.  It would also seem to acknowledge something activist Chris Sevier noted in his explanation of the “Stop Social Media Censorship Act,” a proposal now being considered by lawmakers in several states:

Bokhari noted several key bullet points found in the document, some of which can be seen below:

Keep in mind as you read the document below that this is the same Google with a lead designer who claimed that Republicans will “descend into the flames” of hell, while describing members of the GOP as “treasonous” and “evil” after the confirmation of Brett Kavanaugh to the Supreme Court.

Here’s the document, as posted by Breitbart:

The Good Censor – GOOGLE LEAK by on Scribd

Is Google truly a direct threat to freedom and democracy as we know it?  You decide… 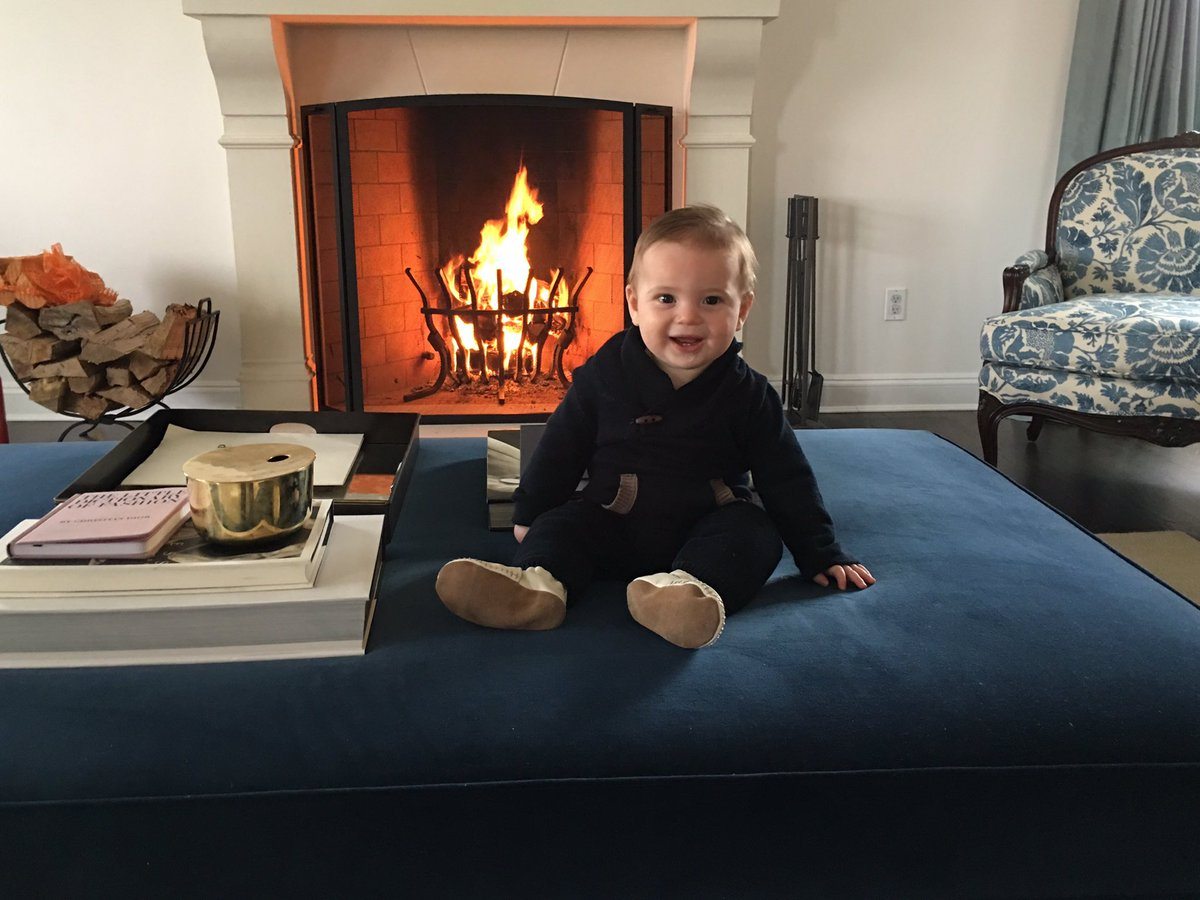