The partisan panel appointed by Democrat House Speaker Nancy Pelosi to “investigate” the Jan. 6 events at the U.S. Capitol has voted to find Steve Bannon, a former key aide to President Trump, in contempt of Congress.

He’s declined to testify and provide information that President Trump has stated is privileged communications, an issue which remains pending in the courts.

The panel is widely expected to eventually release a one-sided report trumpeting Democrat claims that President Trump is somehow responsible for the dozens who broke into the Capitol, or sometimes were allowed in by security, and vandalized the place.

The rioting followed a rally earlier in the day at which President Trump urged his supporters to “peacefully” protest the adoption by Congress of the challenged 2020 presidential election race results.

Those remain under challenge in several states even though mostly partisan “fact-checkers” have claimed the election was completely clean without a hint of impropriety.

Pelosi, when setting up the committee, refused to allow participation by several Republicans nominated by House Minority Leader Kevin McCarthy, and instead picked a couple of members of the GOP who took her side against Trump, creating a strictly partisan group.

Now the committee members have adopted a report recommending Bannon be held in contempt of Congress.

Now the full House of Representatives, where Democrats hold a very thin majority of only a handful of votes, can vote.

Rep. Bennie Thompson, D-Miss., the chairman, stated, “We won’t take ‘no for an answer. We believe Mr. Bannon has information relevant to our probe, and we’ll use the tools at our disposal to get that information.”

Rep. Liz Cheney, R-Wyo., one of Pelosi’s hand-picked GOP members who actively has opposed President Trump, said the circumstances suggest “President Trump was personally involved in the planning and execution of January 6th.”

President Biden has refused to recognize President Trump’s executive privilege claims over whatever information there might be about the issues, setting a precedent in Washington that if successful means a future GOP Congress could demand – and get – any detail members wanted about the internal workings of a Biden administration.

Earlier, the panel demanded from telecommunications companies records of Trump family members and many others. Among those targeted in the political move are Ivanka Trump, Donald Trump Jr., Eric Trump, Lara Trump and Don Jr.’s girlfriend, Kimberly Guilfoyle.

The panel insists on access to “a voluminous amount of records” that can be used to “expand” the “Nancy Pelosi witch hunt,” explained a report at Liberty Daily.

That report explained the bigger picture: “January 6th was a trap. It was contrived by the Deep State and Democrats to entrap patriots in an effort to suppress our rights to assemble and protest our government’s malfeasance. But with the initial stage of rounding up the ‘aggressors’ nearly complete, the January 6 Committee has given license to the Deep State to target anyone and everyone in contact with Donald Trump during the months leading up to the event.”

The only death by violence at the events that day was a protester who was shot and killed by police – reportedly without warning. Several other protesters died of natural causes.

“But the big fish is Donald Trump, the former president and the leading candidate for president in the next election – and the undeniable winner in the LAST election!” he wrote.

“The sole purpose of this witch hunt is to smear Trump, once again, as a rogue president who is somehow unworthy of serving as our chief executive. This committee has overseen the unconstitutional proceedings that have locked up at least 40 demonstrators who participated Jan. 6, holding them in solitary confinement for months – some with a mere trespassing charge!”

He said Democrats are “desperate.”

And he explained the investigation “is designed to draw the nation’s attention away from Biden’s record of unconstitutional and erratic behavior, including out-of-control border crashing, the Afghanistan debacle, the supply-chain scandal, inflation and more.” 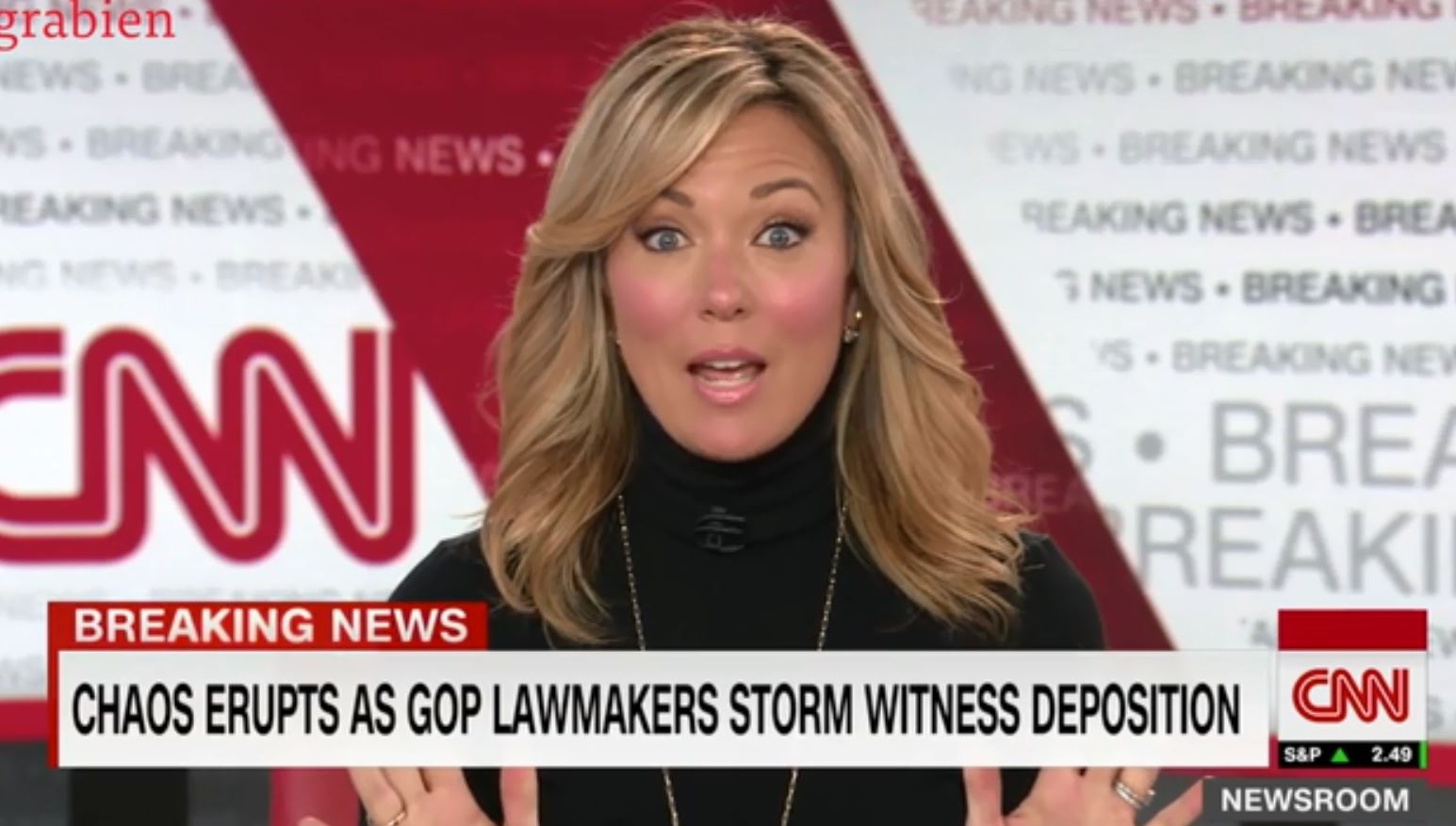