One other bright spot that many may not have noticed on Election Day is the parent-backed school board groups that ousted many left-wingers in school board races all across the country.

Even in left-wing Minnesota parents are getting fed up with the extremist, anti-white, anti-child agenda being pushed by the hardcore leftists posing as “teachers” and school administrators.

In Minnesota a group calling itself the Minnesota Parents Alliance knocked out 50 leftists in their state and put in candidates who care about kids.

“MPA has a three-fold mission, which is focused on academic achievement, equality, and parental rights,” Alpha News wrote.

“Those are our three overarching themes of our mission statement. That’s where our candidates were focused. Then tack on the transparency and accountability that parents have been trying to get from their school community. That’s really largely what these candidates were running on,” said Cristine Trooien, executive director of Minnesota Parents Alliance (MPA).

She added that the winning results indicate these issues transcend political boundaries.

“I do not think people who voted for these candidates were voting straight party. They represent people across the political divide,” she said.

The Daily Caller News Foundation also reported that a group named Moms for Liberty also launched into school board races and took out at least 100 leftists.

“Last night was a disappointing night for Republicans in many parts of the country, but we’re happy to say we were very successful in key races in Florida, Oklahoma, Ohio, Maryland, which were by far the biggest places we targeted,” Aiden Buzzetti, head of coalitions and candidate recruitment for the 1776 Project PAC, told the site. “We also officially flipped our 100th school board since our first election in November 2021.”

The group succeeded in getting its candidates placed on school boards in states including Florida, North and South Carolina, Indiana, and more.

So, parents are finally getting sick and tired of these leftists whose intent is to destroy our educational system, our nation, and our children.

And it’s about time. 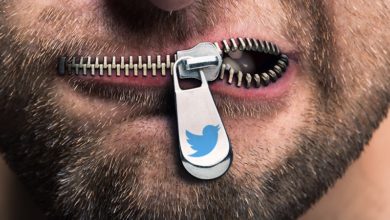 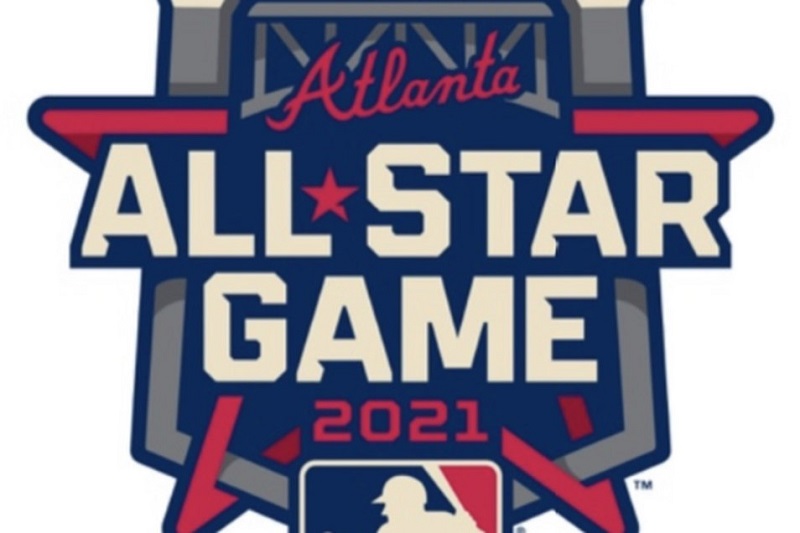