Liberals sure have a twisted sense of “humor.” On Sunday, Jim Hoft posted a number of tweets by PacketSled CEO Matt Harrigan, in which he expressed hatred for America and threatened to murder President-elect Donald Trump with a sniper rifle.  He later claimed the threats were a “joke.”

Here’s a screenshot of just some of his insanity: 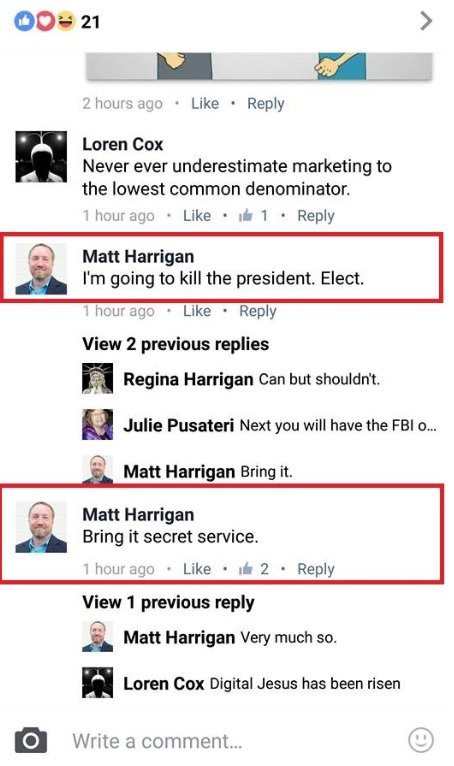 “I’m going to kill the president. Elect. (sic),” he wrote in one tweet.  Later, he challenged the Secret Service to “bring it.”

Here’s more of his threats: 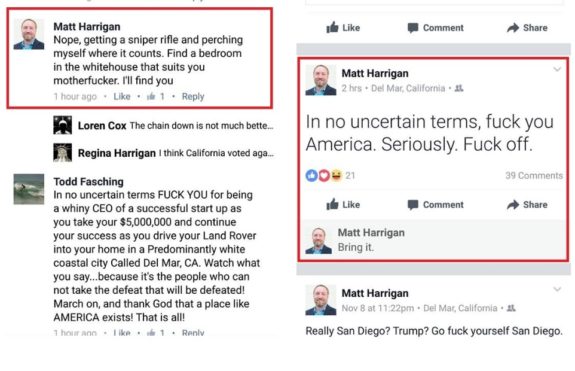 In this screenshot, one can see that Harrigan fully intended to obtain a sniper rifle and murder Trump in the White House.

And as one can see in the photo, he clearly hates America and those who support the newly-elected President-elect.

He later claimed that it was a joke taken out of context:

He also posted this:

My recent facebook comment was intended to be a joke, in the context of a larger conversation, and only privately shared as such. Anyone who knows me, knows that I do not engage in this form of rhetoric with any level of seriousness and the comment most certainly does not represent my real personal views in any regard. I apologize if anything that I said was either taken seriously, was offensive, or caused any legitimate concern. Best Regards, Matt Harrigan

Comments, by the way, were turned off at the post…

His “explanation” wasn’t accepted by very many:

Packetsled said Monday it reported Harrigan’s threat to the authorities and placed him on administrative leave:

PacketSled takes recent comments made by our CEO, seriously. Once we were made aware of these comments, we immediately reported this information to the secret service and will cooperate fully with any inquiries. These comments do not reflect the views or opinions of PacketSled, its employees, investors or partners. Our CEO has been placed on administrative leave.

As I first said in February 2011, liberalism, at its core, is an ideology of rage and hate.  Liberals like Harrigan prove that assertion correct on just about any given day. 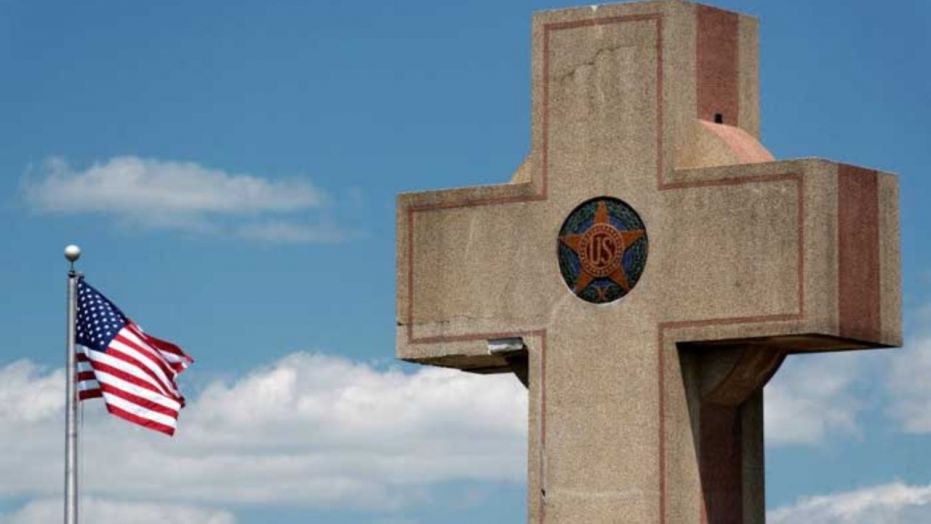