I wonder why the US military is experiencing a recruiting crisis?

From Breitbart, “Exclusive: Army Training Says Soldiers Must Shower with Transgender Persons of Opposite Sex”:

An Army training slide obtained by Breitbart News instructs soldiers to shower with transgender members of the opposite sex even if they have not undergone a surgical transition.

The training slide offers a “vignette” instructing soldiers on what to do if they encounter a female soldier who identifies as male according to the Department of Defense’s personnel tracking system known as Defense Enrollment Eligibility Reporting System (DEERS), but has not surgically transitioned and still has “female genitalia.”

Vignette: Following his transition from female to male (which did not include sex reassignment surgery) and gender marker change in DEERS, a transgender Soldier begins using male barracks, bathroom, and shower facilities. Because he did not undergo a surgical change, the Soldier still has female genitalia.

The slide instructs soldiers: “Soldiers must accept living and working conditions that are often austere, primitive, and characterized by little or no privacy. … Understand anyone may encounter individuals in barracks, bathrooms, or shower facilities with physical characteristics of the opposite sex despite having the same gender marker in DEERS.”

t also tells soldiers that they should be “respectful of the privacy and modesty concerns of others,” but that “transgender Soldiers are not required or expected to modify or adjust their behavior based on the fact that they do not ‘match’ other Soldiers.”

The training slides warn soldiers that violations of Equal Opportunity (EO) policies may result in disciplinary actions under the Uniform Code of Military Justice and that EO policies “apply to working, living, and recreational environment (on and off-post, during duty and non-duty hours).”

Soldiers with concerns or questions are told to discuss them with their chain of command.

Purebloods, meanwhile, are to be avoided like the plague. 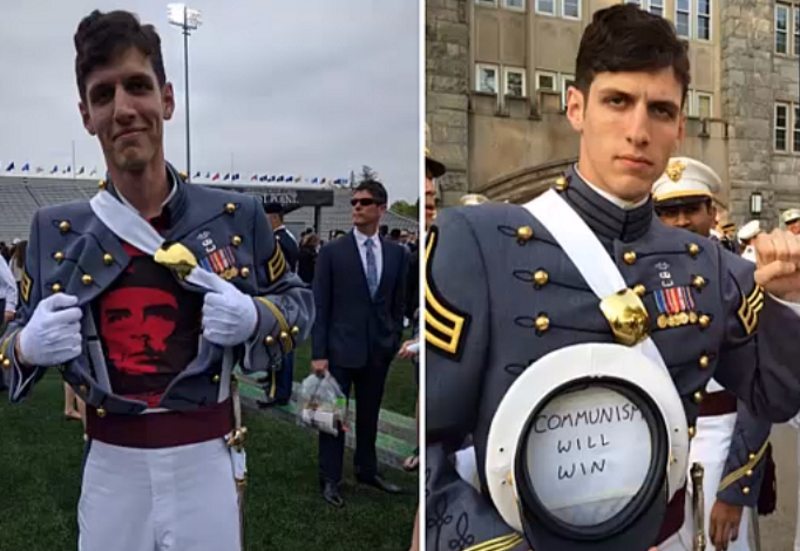 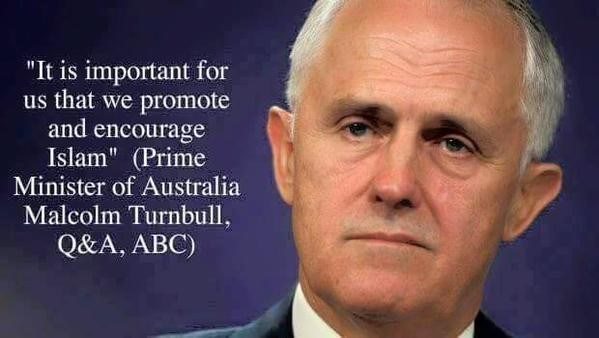