In what has to be the worst decision in the history of the United States,  defense attorney Eugene Fidell said Lt. Col. Mark Visger has recommended no jail time for deserter Bowe Bergdahl.  According to Fidell, Visger says that Bergdahl should be tried in a civilian court, where the punishment is much less severe than what would be handed down in a court martial and would lead to no jail time for Bergdahl.  He could lose rank and face a dishonorable discharge.  That would be the worst miscarriage of justice this country has seen since the OJ trial.

Besides the charge of desertion, Bergdahl is facing a charge of bad behavior in the face of the enemy.  Not only did Bergdahl desert but during the search for him there were injuries, including very severe injuries to former Navy SEAL,  Senior Chief Petty Officer Jimmy Hatch.  Hatch was shot in the leg by an AK-47, shattering his femur in the process.  Hatch has already undergone 18 operations to fix his leg and who knows how many more may be necessary.

Hatch testified at Bergdahl’s trial and I am wondering how Visger could possibly believe a minor slap on the wrist would be justice.  But what really chaps my a*s about the case is that Obama actually thought it was a good idea to trade 5 very dangerous terrorists to get him back.  Two of those terrorists had been responsible for the deaths of thousands and they could be free to rejoin their terrorist organizations by the end of the year.

Bergdahl could still face jail time because the presiding judge makes his recommendation, but the final decision falls to Gen. Robert Abrams, the commanding general of U.S. Army Forces Command.  It will come down to whether he accepts the recommendation of the presiding judge or whether he thinks such a decision would destroy morale and set a precedent for future trials for desertion.

Personally, I find Visger’s recommendation to be an outrage. 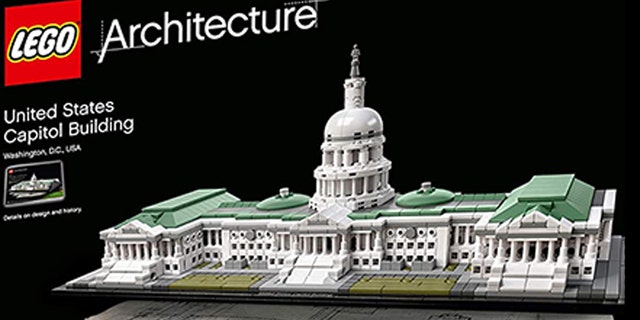 Evidence That Baltimore Prosecutor Mosby May Have Framed 6 Cops