The investigation was initiated in September 2020 when detectives executed a search warrant in Winter Haven and seized a pound of methamphetamine.

From that point forward detectives continued to make undercover narcotics purchases from dealers in the Winter Haven area, and learned that large amounts of methamphetamine were being smuggled from California to Florida in checked luggage on domestic flights.

In February 2022, detectives began a wiretap investigation, during which court-order intercept of communications between suspects within the criminal drug trafficking organization were initiated and monitored.

“I’m so very proud of our detectives and the agents and law enforcement officers who partnered with us to get these dangerous drugs and felons off the street. This is the single largest seizure of drugs and arrests made in the history of Polk County during an undercover wiretap investigation. We will continue to follow up leads and make more arrests, so those who think they got away from us – think again,” Sheriff Grady Judd said.

As a result of the investigation, 85 suspects were arrested and charged with a total of 355 felonies and 93 misdemeanors. The suspects’ previous criminal histories include 690 previous felonies, 712 previous misdemeanors, and 194 felony convictions.

The illegal drugs, firearms, and currency that were seized are:

The total street value of the drugs confiscated is over $12.8 Million. The investigation is ongoing, and more arrests and charges are pending.

The six ring leaders of the criminal drug trafficking organization can be seen here and the three suspects who have out-standing warrants can be found here. 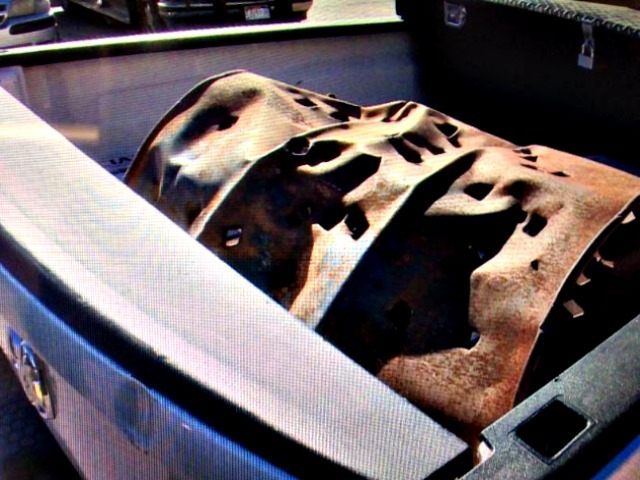 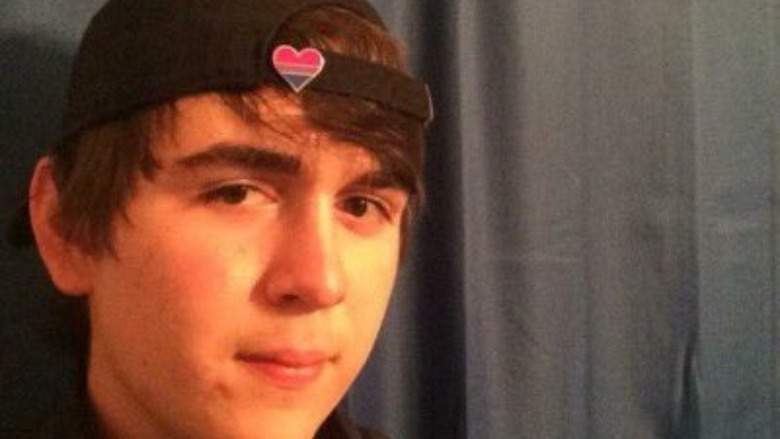