An open letter from 124 Retired Flag Officers to Americans holds grave concerns over the Biden presidency and the direction of the country. These particular Flag Officers have on occasion written open letters – one that had even more signatories during the Trump presidency endorsed him over Biden. When these retired Generals and Admirals decide they’re going to say something, people should pay attention. Unfortunately, people usually don’t.

The open letter reads in part:

Our nation is in deep peril. We are in a fight for our survival as a Constitutional Republic like no other time since our founding in 1776. The conflict is between supporters of Socialism and Marxism vs. supporters of Constitutional freedom and liberty…
The Current Administration has launched a full-blown assault on our Constitutional rights in a dictatorial manner, bypassing the Congress, with more than 50 Executive Orders quickly signed, many reversing the previous Administration’s effective policies and regulations…
Moreover, population control actions such as excessive lockdowns, school and business closures, and most alarming, censorship of written and verbal expression are all direct assaults on our fundamental rights…

Under a Democrat Congress and the Current Administration, our Country has taken a hard left turn toward Socialism and a Marxist form of tyrannical government which must be countered now by electing congressional and presidential candidates who will always act to defend our Constitutional Republic. The survival of our Nation and its cherished freedoms, liberty, and historic values are at stake.
We urge all citizens to get involved now at the local, state and/or national level to elect political representatives who will act to Save America, our Constitutional Republic, and hold those currently in office accountable.
124 Retired Flag Officers

Some of the names on the document are familiar ones, others not so familiar. One was the President Ronald Reagan’s National Security Adviser, one was President George Bush’s Deputy Undersecretary of Defense, and one is running for office in New Hampshire, according to The Federalist. US Army, US Air Force, US Marine Corps, US Navy, and US Coast Guard retirees…all wrote the letter to express their concern for the direction of the nation. Ignore them at the peril of our nation. 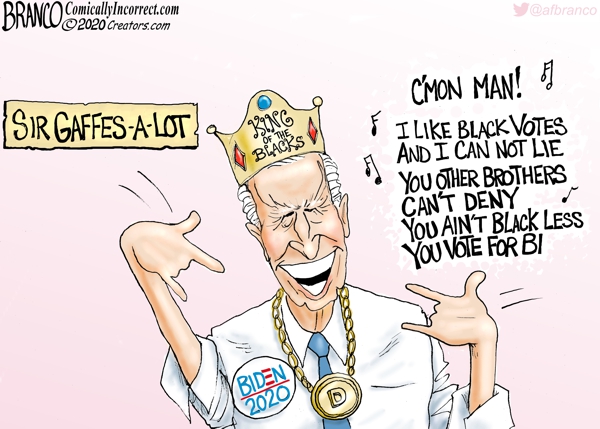 Afghanistan Evacuation: NOW Do We Have a Crisis in Confidence?

Video of the Day: Schiff falsely claims Trump could offer Alaska to Russians in exchange for help in election