It’s not just schools that the perverted Obama regime wants to destroy with onerous regulations that will force girls to shower with boys who think they’re really girls despite their anatomy.

On the same day the regime issued its edict to schools nationwide, it issued a set of transgender regulations for Obamacare that Ryan T. Anderson said threaten the religious liberty, freedom of conscience, and independent medical judgment of health care professionals.  Moreover, the regime did so by twisting the meaning of “sex” to mean “gender identity.”

Writing at the Daily Signal, he added:

By prohibiting differential treatment on the basis of “gender identity” in health services, these regulations will penalize medical professionals and health care organizations that, as a matter of faith, moral conviction, or professional medical judgment, believe that maleness and femaleness are biological realities to be respected and affirmed, not altered or treated as diseases.

The regulations create special privileges based on gender identity that will lead to unreasonable and costly litigation for physicians, hospitals, insurers, and others involved in health care. They will effectively require controversial procedures, such as “sex-reassignment” surgery, that respected medical professionals argue have not been proven to be effective in treating serious mental health conditions. Rather than respect the diversity of opinions on sensitive and controversial health care issues, the proposed regulations endorse and enforce one view.

This, he explains, goes far beyond what Congress intended with the passage of Obamacare.  In short, the regime unilaterally changed the law to further a radical leftist agenda.

“As passed by Congress,” he said, “Obamacare does not create special privileges for new classes of people or require insurers and physicians to cover or provide specific procedures or treatments. HHS now declares that Obamacare does.”

Is anyone really surprised?

Many people reasonably believe that maleness and femaleness are objective biological realities that are integral to who we are as human beings. On the basis of religious teachings, moral reasoning, scientific evidence, and medical experience, many have strong grounds to hold that one’s sex is an immutable characteristic that should be respected, not rejected or treated as a disease.

Accordingly, many involved in providing medical care and those enrolled in health insurance plans have serious objections to participating in or paying for sex-reassignment surgeries or gender transitions. Yet the regulations label these kinds of reasonable beliefs as “discriminatory” and seek to forbid their being followed in the coverage or provision of health care services.

His entire piece is well-worth reading. 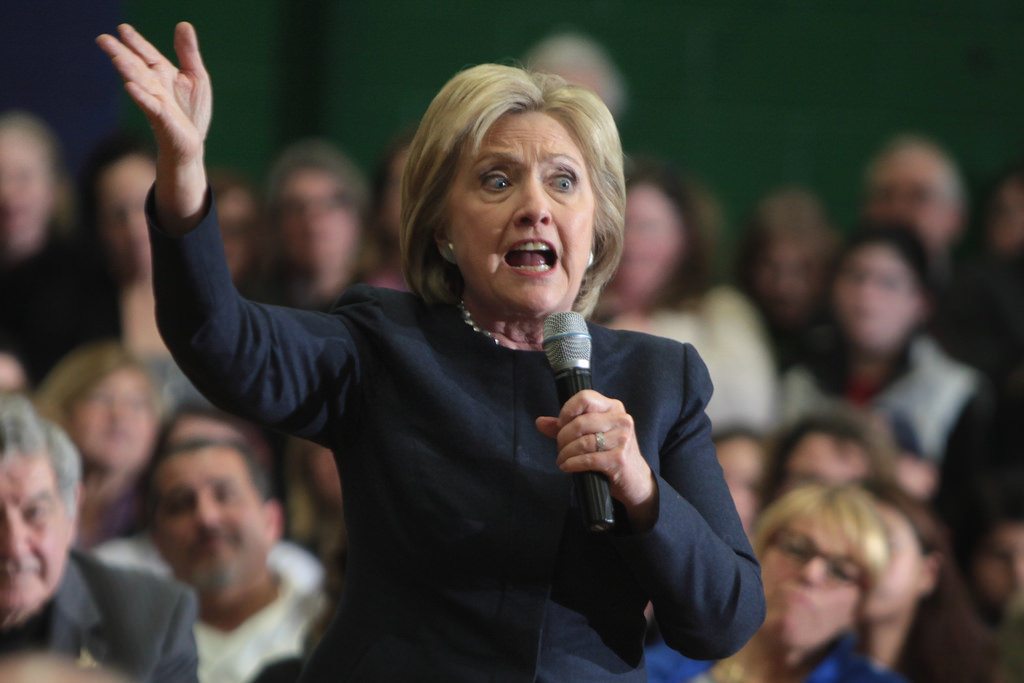 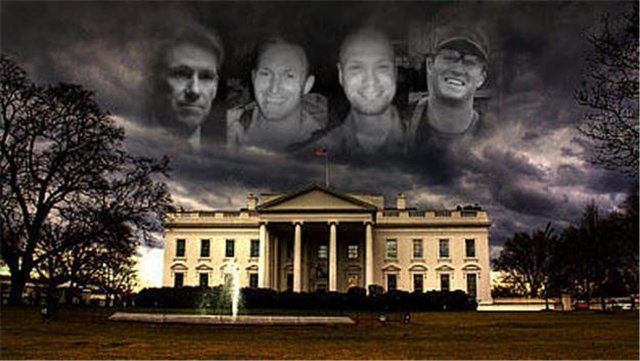 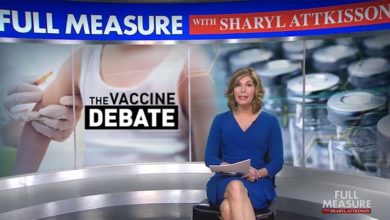