A recurring theme during the Obama presidency has been that, despite the vibes he gives off of a man who sees himself as “above it all,” the president is a regular down-to-earth Joe. His efforts to connect with the common element have not always succeeded. His recent attempt at connecting with the mases by enrolling in Obamacare was sullied by the revelation that he didn’t actually dirty his own hands navigating the exchanges — his “staff” enrolled for him — and the gesture was purely symbolic anyway. Former Bush speechwriter Marc Thiessen observed at the Washington Post that the cynicism of the action would be matched if the Obamas announced that they were “symbolically” sending their daughters to D.C.’s failing public schools as a show of solidarity, while keeping the girls enrolled at the tony Sidwell Friends.

Nevertheless, the mainstream media have done their best to help spread the word that Barack Obama puts his pants on one leg at a time. Take a story from Sunday’s New York Times that addresses his TV viewing preferences:

These days, when Mr. Obama retreats to the White House residence after a long day on the other end of the colonnade, he is working his way through the DVD box set of AMC’s ‘Breaking Bad’….

Mr. Obama is also a devotee of Showtime’s ‘Homeland.’…

And the list of heavies continues. Mr. Obama has told people he is a big fan of ‘Game of Thrones.’… He has raved about ‘Boardwalk Empire’ and the BBC’s ‘Downton Abbey.’… And he has worked his way through the DVDs of AMC’s smoldering ‘Mad Men’ series.

The clear sense of the article is that despite the pomp and circumstance that are perks of the job that used to be designated as “leader of the free world,” Barack Obama is just another couch potato, no worse and no better than the denizens of the middle class he claims he wants to help. (Well, better maybe in that the article makes no mention of “Duck Dynasty” as one of the shows he curls up in front of with a bowl of popcorn.)

No one is criticizing the president’s tastes in viewing, but his TV habits — or at least the number of series, most with running times of one hour, that he professes to watch — do raise a question: When does he find time to play golf? 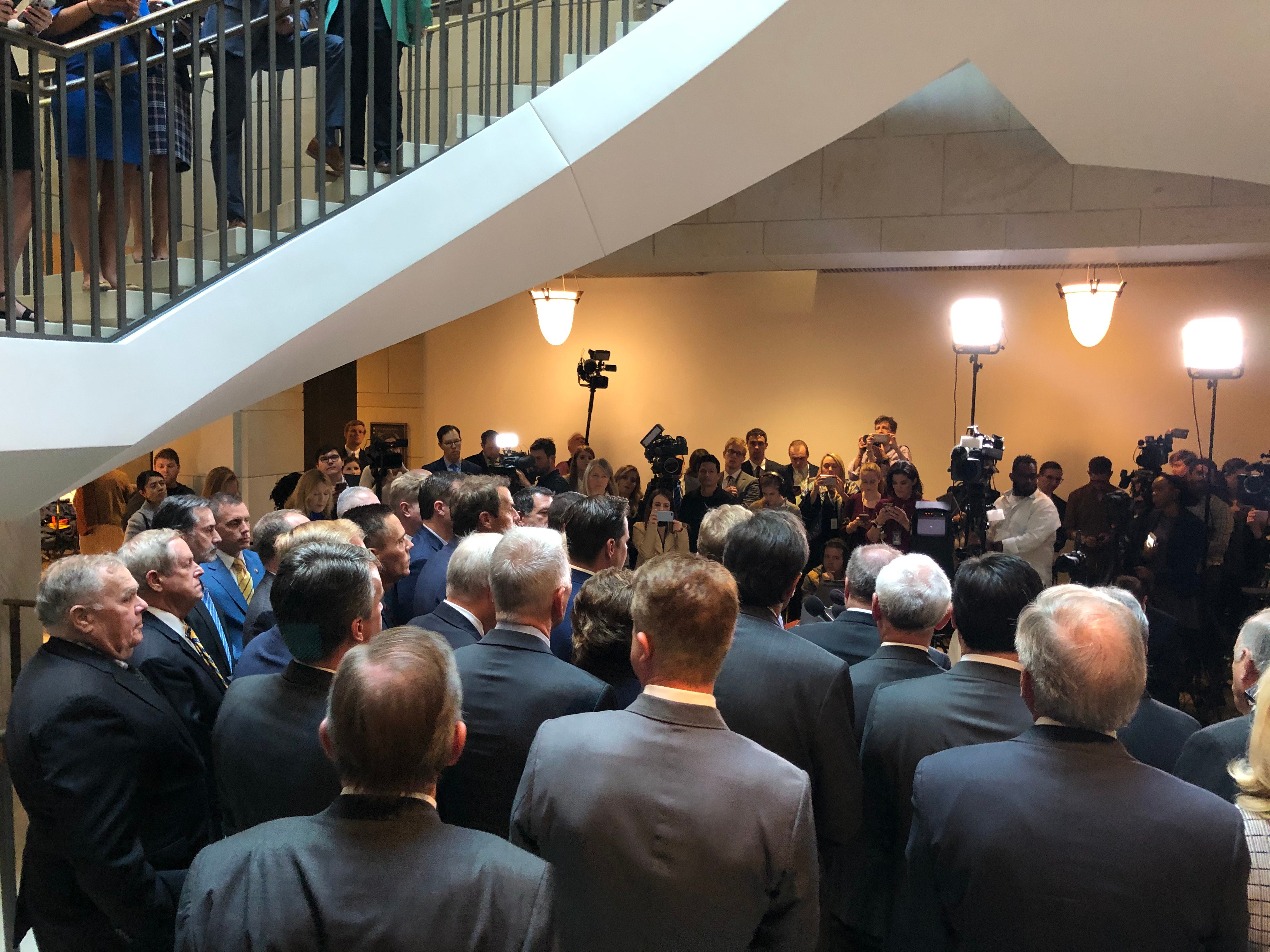 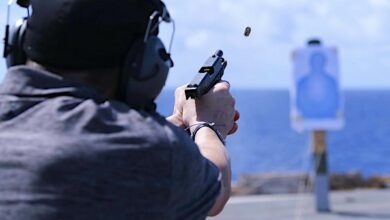 Now Gun Bans Could Be Based On Your IDEOLOGY!