As part of the left’s ongoing campaign to foment hate and possibly violence against members of the NRA and gun owners in general, the New York Daily News’ Monday cover calls the NRA’s Wayne LaPierre “Jihadi Wayne.”

According to Twitchy, it’s intended to focus on the bogus claim that the NRA and the GOP want to let terrorists get guns.

Of course, it’s a false claim, but since when does the truth matter to agenda-driven liberals bent on hate?

Naturally, it didn’t sit too well with a number of people.

.@NYDailyNews Really doubling down on stupid, aren't you? 300,000 Americans on the watch list have NO TIES TO TERROR GROUPS.

@bob_owens @NYDailyNews how long before all of America is on the list?

Only those who disagree with Obama and liberal media outlets like the NYDN.  Liberals will be given a pass…

@Beto_In_Austin @bob_owens @NYDailyNews Given that people have been put on no fly list for criticizing TSA, it's a potential problem…

Not for the NYDN, apparently.

Some responded with a bit of sarcasm:

why are we still allowing them to vote and work at their jobs? Go big or go home, I say! @NYDailyNews

Believe it or not, that idea was actually floated by a Virginia liberal who said he was okay with exterminating the five million members of the NRA.

Who knows?  Maybe that’s what the NYDN really wants.

@NYDailyNews I love how you guys are scared of guns, conservatives, strong women, work, responsibility-everything BUT terrorists.

The NRA’s objection to the bill is a little more complicated than the NYDN would have you believe. At issue is how an individual ends up on the watchlist in the first place and how it could be abused in the future to restrict an American’s right to buy a gun.

Here’s the NRA’s objections to the measure:

Now, the NYDN calls LaPierre a terrorist for wanting to ensure our rights under the Constitution are upheld.  One has to wonder — what other rights would the NYDN like taken away without due process? 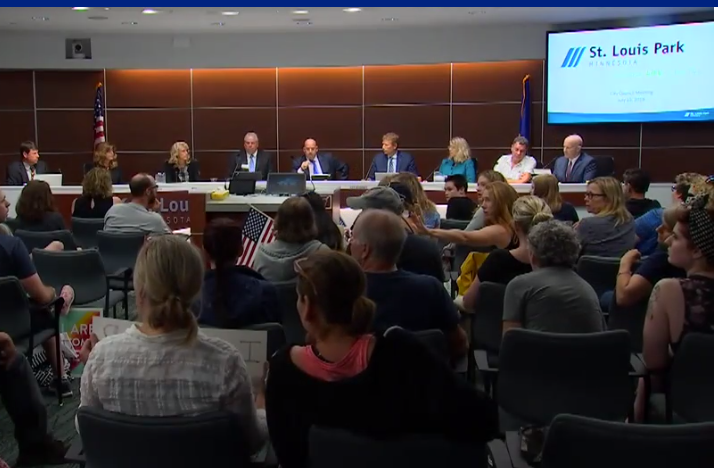 An Added Dimension to the Iranian Menace – By Adina Kutnicki, Israel National News 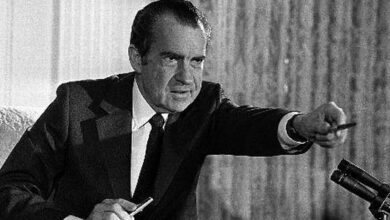