While NY Gubernatorial candidate Lee Zeldin and his wife Diana were at a Columbus Day Parade, and their twin daughters were home alone doing homework, two teens were shot near his Long Island home. Both teens were transported to the hospital with non-life-threatening injuries. The incident occurred at around 2:20 p.m. on Sunday. It was the NY crime that came to his doorstep.

“After my daughters heard the gunshots and the screaming, they ran upstairs, locked themselves in the bathroom, and immediately called 911. They acted very swiftly and smartly every step of the way and Diana and I are extremely proud of them…The two individuals who were shot were laying down under my front porch and the bushes in front of our porch. My understanding is that they have been transported to area hospitals. I do not know their identities.” Lee Zeldin

Thank you to all who reached out with your concern regarding the 2 people shot this afternoon outside my home. Mikayla and Arianna were at the kitchen table doing homework. One of the bullets landed just 30 feet from them. They acted very swiftly and smartly in response. pic.twitter.com/PMw3u5ic17

The shooting victims were identified as Joel Murphy and Elijah Robinson, 17. Both were shot in the chest, with Murphy additionally suffering from a lacerated liver and Robinson a gunshot wound to the arm. The incident is being investigated as gang-related, and had no relation to Lee Zeldin, or the fact that he was endorsed by the NYPD Sergeants Benevolent Association just prior to the incident.

Despite the rising crime rate and mass exodus of NYPD officers in New York, polls show Governor Hochul solidly in the lead over Zeldin. Democrat policies such as no bail have contributed to the increase in crime by releasing offenders back into the community. Without consequences, there can be no way to respond to crime in any city. Democrats are also strongly anti-gun in New York even in the face of recent Supreme Court rulings.

Will they ever learn? 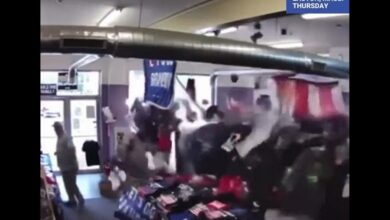 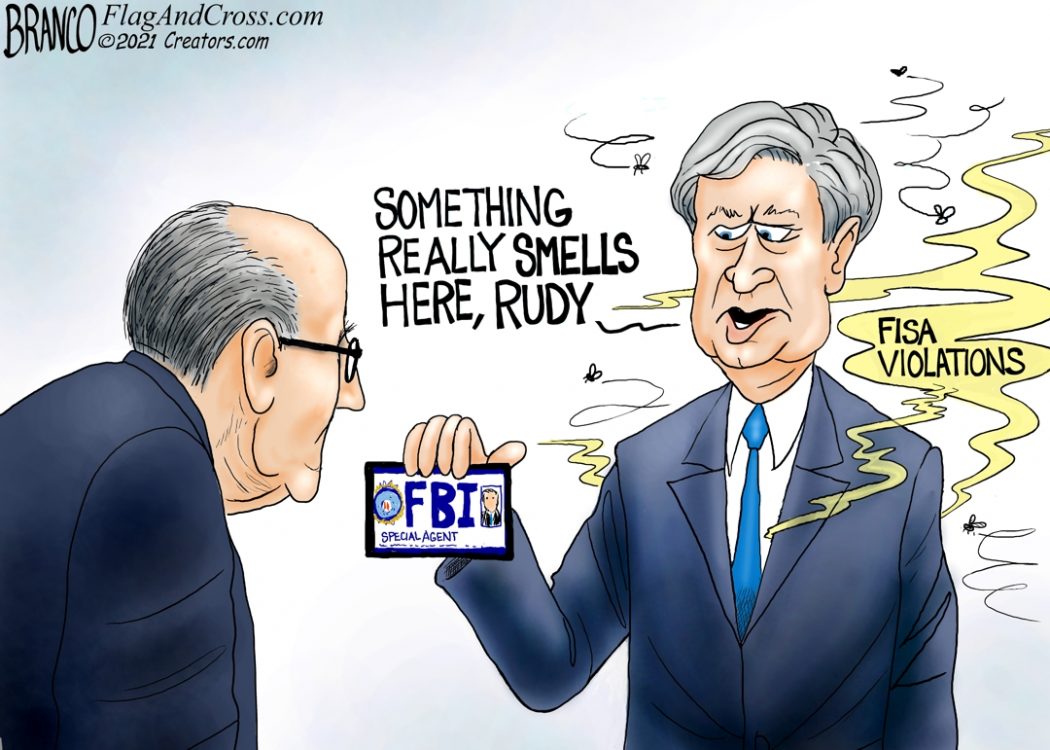 Cartoon of the Day: Fishy Bureau of Investigation