Shahram Amiri, an Iranian nuclear scientist, was executed as a US spy by Iran on Sunday. Hillary discussed Mr. Amiri’s  situation in her private server emails. Now he is dead.

The spy who stayed out in the cold

Amiri disappeared in 2009 while on a pilgrimage to Saudi Arabia. Iran accused the U.S. of abducting him. The State Department denied it. (Hillary was the Secretary of  State department from 2009- 2013.). The rumor was that he had defected.

A year later, a series of videos surfaced – one in which he claimed that he was hiding out from the CIA, and another where he claimed to be living in Arizona freely.

Amiri wanted to go home, and was in fact having second thoughts about being a defector, so he went to the Iranian interests section of the Pakistan Embassy.

Note for the following emails: Jacob Sullivan is a current policy adviser to Hillary Clinton, including her tenure as Secretary of State. Richard Morningstar was the US Special Envoy to Eurasian Energy, a position appointed by Hillary in 2009.

“The gentleman you have talked to Bill Burns about has apparently gone to his county’s interests section because he is unhappy with how much time it has taken to facilitate his departure. This could lead to problematic news stories in the next 24 hours. Will keep you posted.” Jake Sullivan

An email from Richard Morningstar to Jake Sullivan on July 5, 2010 stated:

“Per the subject we discussed, we have a diplomatic, ‘psychological’ issue, not a legal issue. Our friend has to be given a way out. We should recognize his concerns and frame it in terms of a misunderstanding with no malevolent intent and that we will make sure there is no recurrence. Our person won’t be able to do anything anyway. If he has to leave, so be it.” Richard Morningstar

But we didn’t give him a “way out.” U.S. “officials” made it clear that he was given $5 million in exchange for information in a “long term benefits package.”

Amiri told Iranian officials that he had been abducted and subjected to “psychological warfare and pressure that are much worse than being in prison.” Initially, he returned to a hero’s welcome in Tehran.

That quickly turned against him.

The U.S. gave no cover story, but an open statement that he helped against Iran.

Hillary was apprised of all of it via email on her private server.

While not marked classified, the emails could provide more evidence that Clinton’s aides were using veiled references to keep her apprised of sensitive matters on her private email account.

Amiri was arrested in 2010. His sentence for treason against Iran was death by hanging, a sentence carried out Sunday morning.

The United States doesn’t need defectors, apparently. This incident will make those who might want to defect leery of doing so.  Though no one could have stopped him from leaving, at least a small effort to create a cover story would have perhaps saved his life.

The reckless use of a private server for these sensitive issues puts the United States at risk. 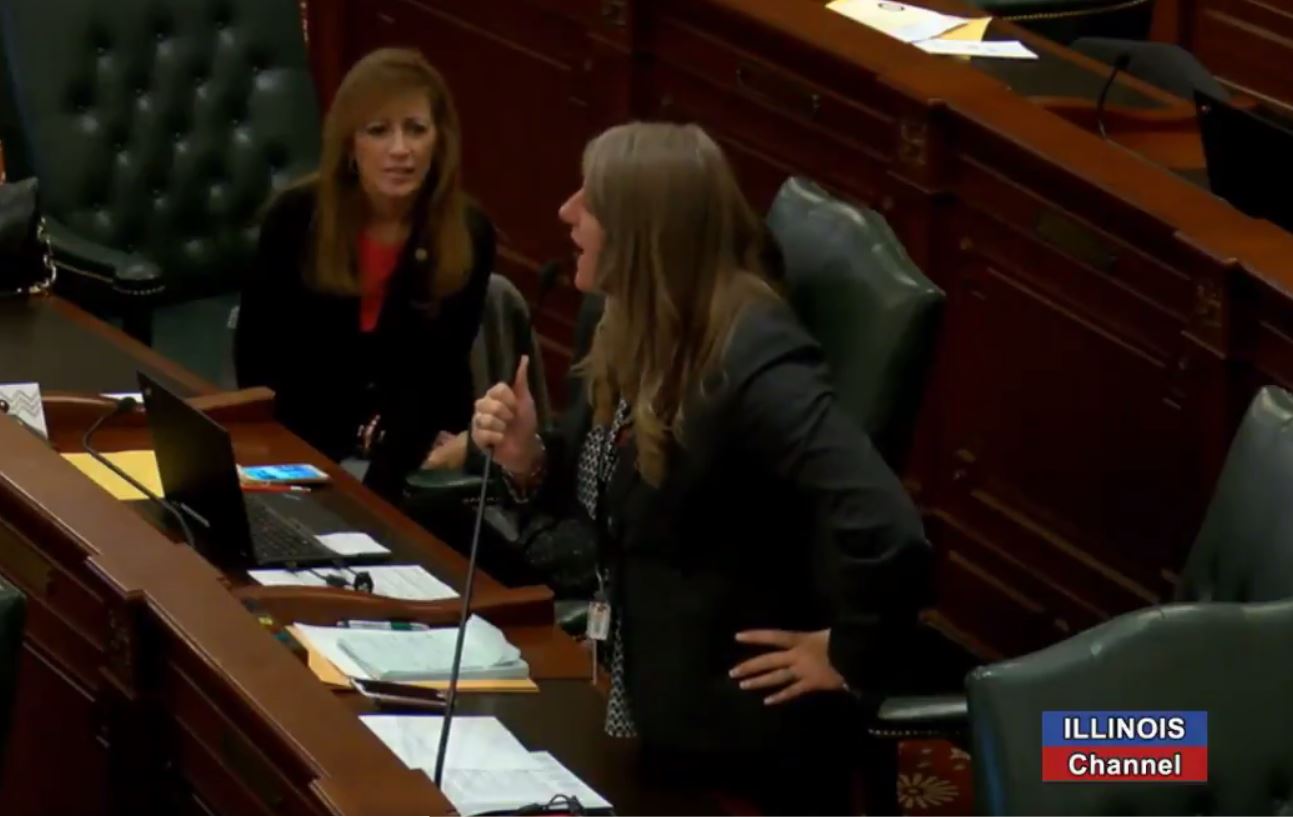