Next on the list of things Joe Biden wants to take away from you to satisfy his obsession about the radical climate change religion is your gas kitchen stove.

That’s right, America, Joe Biden thinks you should not be allowed to fix your dinner on a gas-fired stove.

Biden’s US Consumer Product Safety commissioner is out there now claiming that gas stoves are a “hidden hazard.”

“Any option is on the table. Products that can’t be made safe can be banned,” agency commissioner Richard Trumka Jr. told Bloomberg. The report said the agency plans “to take action” to address the indoor pollution caused by stoves.

The CPSC has been considering action on gas stoves for months. Trumka recommended in October that the CPSC seek public comment on the hazards associated with gas stoves. The pollutants have been linked to asthma and worsening respiratory conditions.

A December 2022 study in the International Journal of Environmental Research and Public Health found that indoor gas stove usage is associated with an increased risk of current asthma among children. The study found that almost 13% of current childhood asthma in the US is attributable to gas stove use.

Trumka told Bloomberg the agency plans to open public comment on gas stove hazards. Options besides a ban include “setting standards on emissions from the appliances.”

This is not a new claim against gas stoves, though. The radical climate change zealots have been targeting the use of natural gas for years already.

Oh, and did you know gas stoves are racist, too?

CNN added that no less than Senator Elizabeth “Pocahontas” Warren is warning about the racist devices.

“Short-term exposure to NO2 is linked to worsening asthma in children, and long-term exposure has been determined to likely cause the development of asthma,” a group of lawmakers said in a letter to chair Alexander Hoehn-Saric, adding it can also exacerbate cardiovascular illnesses.

The letter – Sen. Corey Booker and Sen. Elizabeth Warren among its signers – argued that Black, Latino and low-income households are more likely to be affected by these adverse reactions, because they are either more likely to live near a waste incinerator or coal ash site or are in a home with poor ventilation.

So, once again, these left-wing idiots are working to take things away from you to make your lives more difficult and expensive.

Biden will ban gas stoves for normal people. Not for elites. This is Soviet America: Rules for thee, not for me. https://t.co/whpXuFBtxy 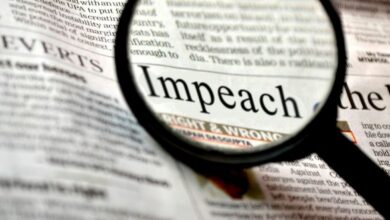 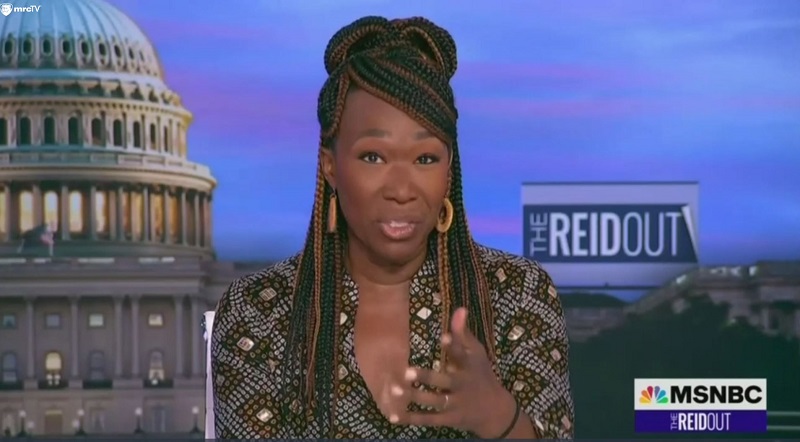