The washed-up, America-hating loser has now convinced Nike that its Betsy Ross-inspired athletic shoe, complete with a colonial-era thirteen-star flag, is racist.

Kaepernick, who last played on an actual football field in 2016, began the movement of taking a knee during the national anthem at NFL stadiums, a direct slap to the face to every veteran and every American who loves this country and stands respectfully for the playing of its national anthem.

The NFL has-been somehow corralled a Nike endorsement contract last year and is apparently now running the company…. into the ground. 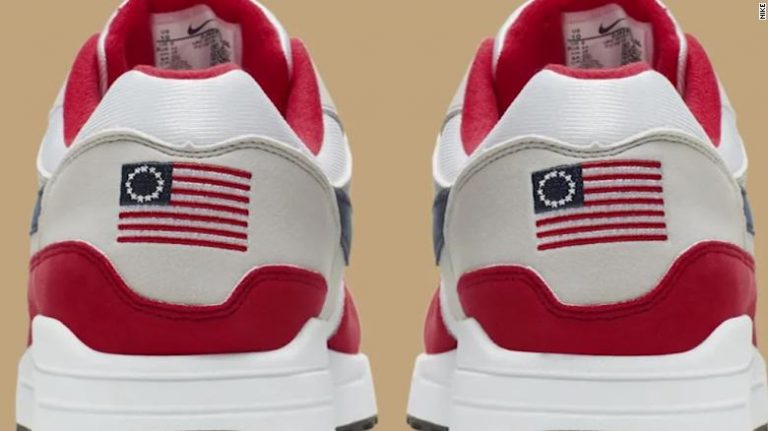 History will not remember Colin Kaepernick as a football hero or social activist, but rather as an entitled millionaire and crybaby who spent his most famous minutes on his knees like a $10-dollar hooker, taking a big dump on the very country and its people to whom he owes so much.

Following is a petition from Grassfire demanding that Nike, bowing to pressure from a parasite like Kaepernick, cease its shameless attacks on our nation and its heritage. Please sign and share. Thank you!

After a complaint from Colin Kaepernick, NIKE withdrew a sneaker that featured an image of the 13-star Betsy Ross flag. Kaepernick and others are claiming that the iconic flag — considered by many to be the first official flag of the United States — is somehow racist.

It took just hours for NIKE to bow to Kaepernick, and the shoes were pulled from the market.

Grassfire is launching a “Just Say NO To NIKE” CITIZEN STATEMENT, rallying patriotic Americans to take a stand against NIKE and others who are determined to purge our nation under a false pretense of division and racism.

If you want to join other citizens in telling NIKE we’re saying NO until the company stops it’s attacks on our nation, go here to sign the petition.

The Betsy Ross, 13-Star flag is considered one of the first official flags of the young American nation. Its circle star motif has long represented the Revolutionary War era and the amazing courage displayed by the patriots in the 13 colonies who risked “their lives, their fortunes and their sacred honor” to create this great nation. Now, because anti-patriots like Kaepernick control companies like NIKE, NIKE has joined those who say anything and everything from our founding era must be discarded. Even our flag!

Take a moment right now to join other citizens in telling NIKE we’re saying NO until the company stops it’s attacks on our nation, go here to sign the petition.

Thanks for the stand you are taking! 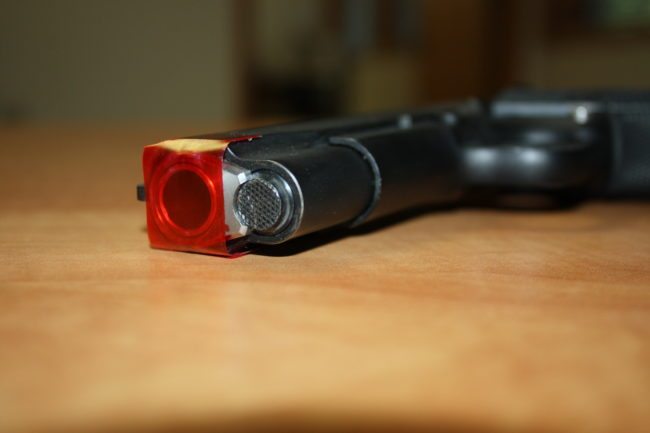 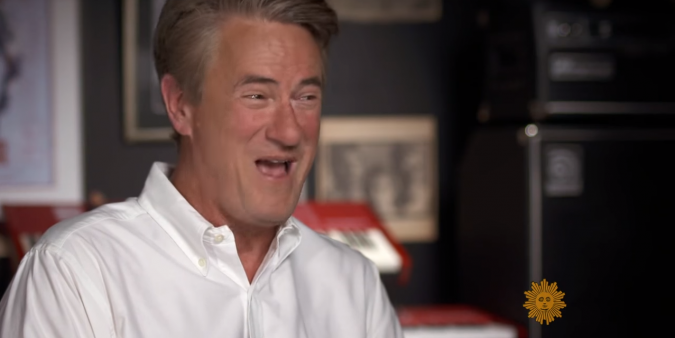