The US Navy thwarted an Iranian attempt to steal a Saildrone Explorer from international waters in the Arabian Sea on Monday. The IRGC ship Shahid Baziar latched onto the drone and attempted to tow it when the USS Thunderbolt stopped them. An MH-60S Sea Hawk helicopter from Sea Combat Squadron 26  in Bahrain was also dispatched.

The Iranian Revolutionary Guard Corps Navy was in the process of towing the drone, which belongs to the U.S. Navy’s 5th Fleet at 11 p.m. local time when the American Navy immediately sent out the nearby Navy coastal ship USS Thunderbolt. The 5th Fleet also repeatedly called Iranian officials, who then let the drone go.

According to the 5th Fleet, the (USV- Unmanned surface Vessel) Saildrone Explorer is 23 feet long, and 16 feet in height. It is dependent on wind and solar power. It was first launched on December 12 in the Sea of Aqaba. The one Iran attempted to steal was launched in the Arabian Sea back in January in an expansion of  unmanned systems. U.S. Naval Forces Central Command (NAVCENT)  has been tasked with integrating unmanned systems into Naval operations. The drone is primarily used for scientific data collection and ocean mapping.  It is equipped with an onboard computer and Artificial intelligence capabilities. The Iranians may have hoped to snag those specific technologies, but the US Navy thwarted them. 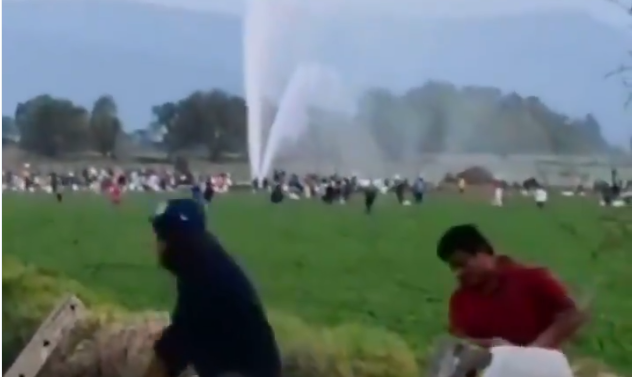 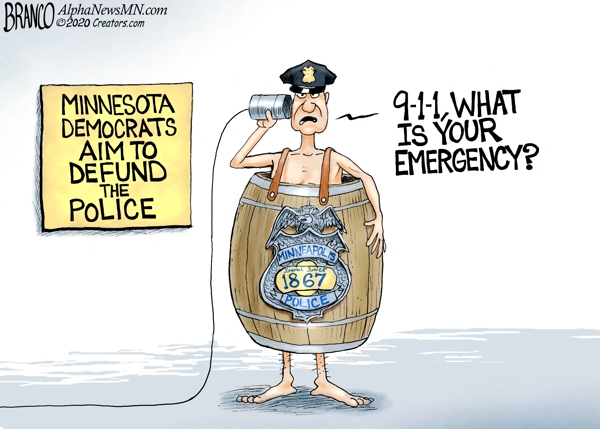 Cartoon of the Day: Naked Police 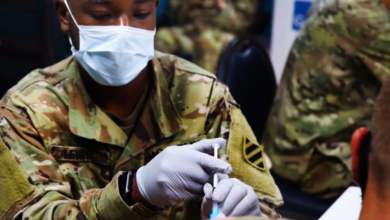 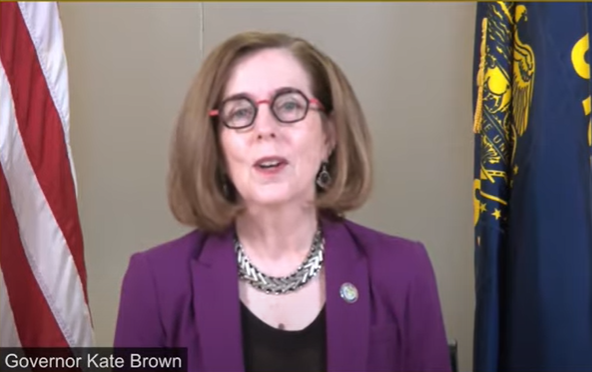 Oregon Students No Longer Have to Demonstrate Proficiency in Reading, Writing or Math