On Wednesday, the Daily Caller reported that a Michigan truck driver identified as James Anthony Jackson was arrested and charged after allegedly making multiple threats to murder President Trump.

According to the criminal complaint, Jackson called U.S. Secret Service offices in Detroit and Chicago to rant against the president, threatening him with violence.  According to the report, he mentioned the fact that Trump is white.

“Why ya’ll messing with my wires?” he reportedly said during the same call.

Jackson, the Daily Caller added, “was reportedly arrested in Idaho and is being held in Washington state.”

According to the Detroit News:

Jackson is in custody in Washington state after being arrested in Coeur d’Alene, Idaho. The federal court in Idaho does not schedule hearings every day so Jackson was arraigned Tuesday in nearby Spokane, Wash.

He is being held without bond pending a hearing Friday in federal court in Spokane, Wash. His court-appointed lawyer, Jay McEntire, could not be reached for comment immediately Tuesday.

He denies the allegations and plans to argue for his release Friday, said John B. McEntire IV, his federal defender.

Jackson made several calls that escalated in threatening behavior, according to the complaint.

The Detroit News report said that Jackson called from a number in the 616 area code that was reportedly registered to James Jackson Profit Group LLC in Grand Rapids.  The company does not appear in state business records, and according to the Detroit News, is linked to an outreach center in Grand Rapids.

Records also indicate he frequently called a woman in the 517 area code, who said she met a man named “Jamie” who harassed and threatened her from the same Grand Rapids number.

The court filing said Jackson threatened to “cut off her head and parade it in front of the White House for Trump.”

His uncle also reportedly told investigators he had cursed and threatened relatives.  NBC said family members lost contact with him for about a year

Jackson denies the charges against him, but if convicted, could face five years in prison. 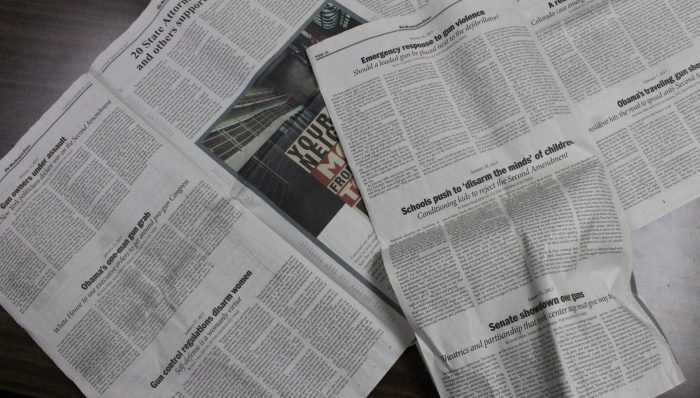 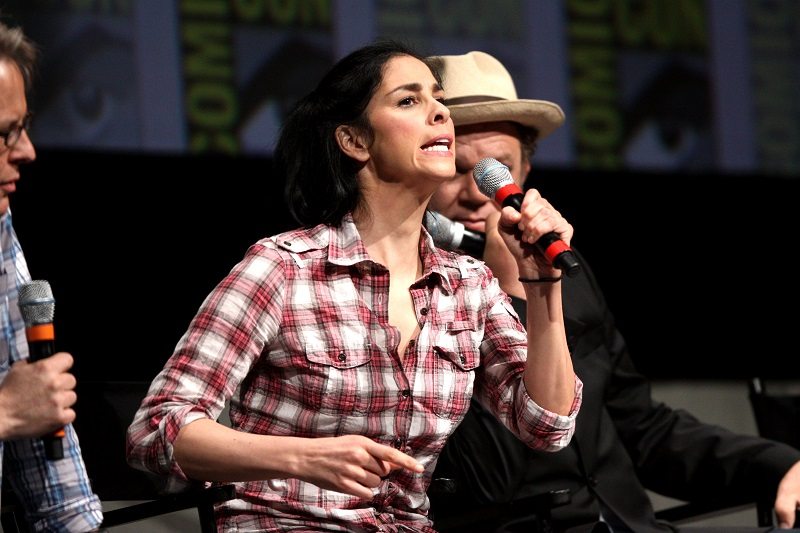 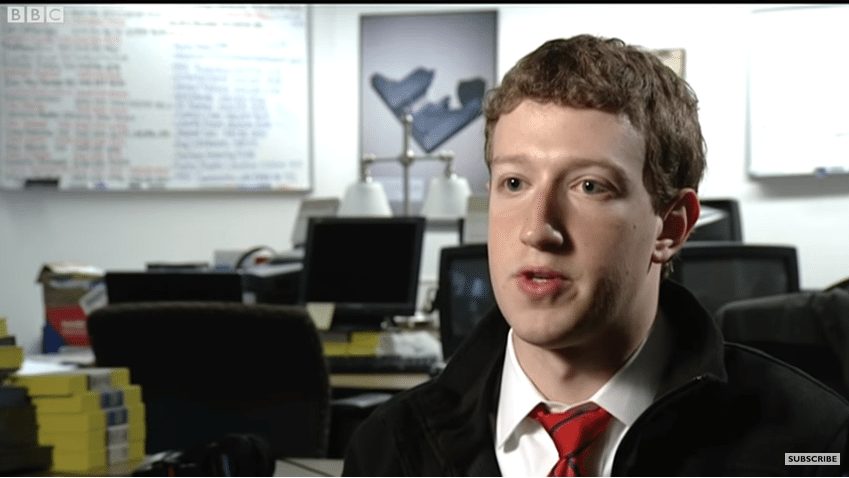