In what can only be described as an extraordinary bit of irony, the company run by John Podesta and his brother, the Podesta Group, has been called to testify before the special prosecutor investigating Russian interference in the 2016 election.

It’s ironic since Podesta was Hillary’s campaign manager.  As it turns out, the Podesta Group worked with Paul Manafort to attempt to get the Ukraine into the European Union at a time when the leadership in the Ukraine was ruled by a pro-Russia regime.  Does this mean that if Manafort is guilty, Podesta’s company is too?  And will Hillary send out a hit squad to visit Podesta?

Another accusation against Manafort was that he wasn’t registered as a lobbyist for a foreign country even though he was hired by a non-profit in Brussels, called European Center for a Modern Ukraine.  The non-profit said that it wasn’t financed by any country or political party.

Democrats have said that this proves Manafort was not on the up and up.  But guess what?  Neither was the Podesta Group.  If Mueller is as crooked as I suspect he is, you may very well see Manafort condemned and Podesta walk free.

At the time of Manafort’s campaign, Ukraine was run by a pro-Russian political party that paid Manafort $17 million for consulting in 2013 and 2014, according to a lobbying disclosure filing.

At the time, neither Manafort nor the firms had registered as foreign agents. The unnamed executive told NBC News it was because the non-profit said that it was not funded by a government or a political party.

Democrats are praying that Mueller can find collusion involving President Trump and Russia despite the fact that in 15 months no one has been able to find even a scintilla of evidence to back it up, but I suspect that isn’t the goal anyway.  I think the real purpose Mueller has is to drag out the investigation beyond the 2018 midterm election.  He could be colluding with the Democrat Party.

It is the Democrat’s theory that Russia hacked into Podesta’s emails as well as those of the DNC.  But did you know there is zero evidence of that also?  The FBI was not allowed to examine the DNC computers.  Instead, they just took the word of a private firm, CrowdStrike, a company with strong ties to the Democrats that collected huge fees from them.  Yeah, that’s not suspicious at all.

President Trump questioned this as well:

“So how and why are they so sure about hacking if they never even requested an examination of the computer servers? What is going on?”

So far, Mueller cannot tie Trump to Russia and can find no evidence of a crime being committed.  So, he has now started investigating whether the ever self-promoting and dishonest James Comey was fired as part of a cover up.

But how can you be involved in a cover-up when there was no underlying crime?  Easy, the Democrats did it to Scooter Libby.  And that was even after someone else admitted they had inadvertently committed the crime of which Libby had no knowledge. 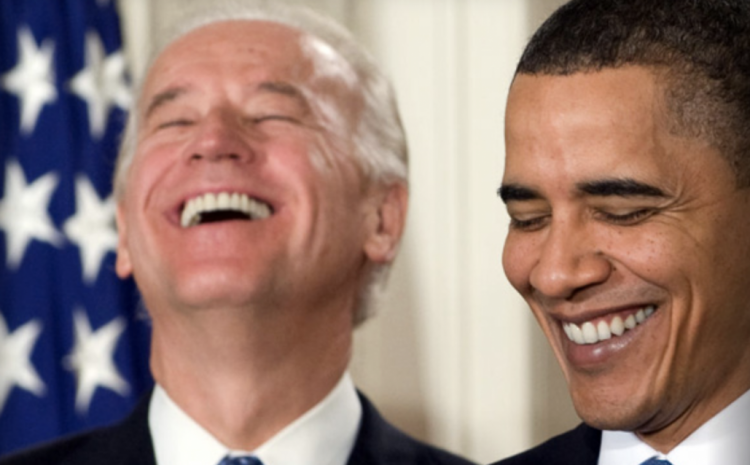 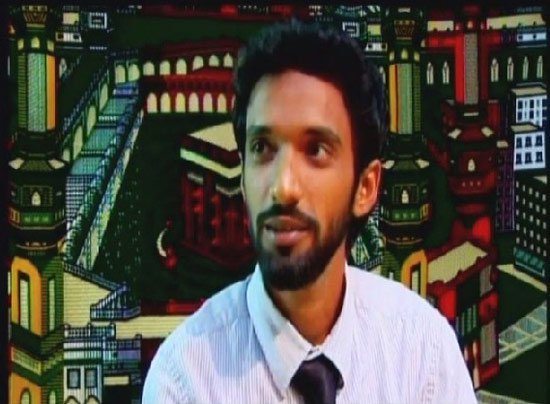