Legacy and social media kingpins learned what power they have when they decided, just before the 2020 presidential election, to suppress accurate – and devastatingly bad – stories about the Biden family’s lucrative overseas revenue strategies.

Few people heard the information, so they still supported Joe Biden, who was elected. It was only afterward that a Media Research Center poll showed that had those stories been reported more widely, Biden would have lost the election.

But the lesson was learned, and when special counsel John Durham recently submitted a court filing essentially describing how Hillary Clinton during the 2016 election hired cyberspies to look into web traffic involving candidate, then President, Donald Trump, to try to create a storyline that he was somehow linked to Russia, many media outlets developed laryngitis.

It was only days later they recovered, just in time to launch messaging that said the filing really didn’t say anything that bad about Clinton.

In fact, it wasn’t anything worth looking at, they contended.

“Can you imagine how the media would have responded if the revelation was against a Republican rather than a Democrat?” openly wondered a commentary at Jewish Journal.

It pointed out that Americans’ trust in the media to be accurate and fair had plunged 4% in just one year.

“Day after day, I looked on the home pages of the Washington Post, CNN and the New York Times to see how they would cover what National Review Online (NRO) called a ‘jaw-dropping revelation.’ Nothing,” the commentary said. “What revelation were they ignoring, or at least downplaying?”

The actual information was that in a court submission, Durham alleged that a tech executive, who was supposed to be helping the government combat cyber threats, used his privileged access to Internet data to excerpt “contacts” between Russia and facilities connected to Donald Trump.

Durham said that information was “distorted” then to suggest Trump had links that actually didn’t exist.

A report said, “Alarmingly, some of the Internet traffic mined in early 2017 was generated by the Executive Office of the President — the White House. That is, the tech executive, who has been identified as Rodney Joffe, was monitoring then-President Trump, trying to portray him as Putin’s mole.”

The commentary said the media already has answered the question about how it would respond to an allegation about a Republican.

“For three years, the mainstream media breathlessly reported leaks, rumors and unsubstantiated allegations in pursuit of a ‘Russiagate’ story against a Republican president that went nowhere. They still haven’t apologized for getting it so wrong.”

But a claim against Clinton?

Or they claim it’s a “GOP propaganda machine in action.”

The commentary suggested media outlets have “reached a point where loyalty to an ideological position takes precedence over loyalty to the full, accurate and fair truth.”

The Washington Times explained simply that the media had gone from ignoring Durham’s evidence to trying to rebut it.

“After ignoring the story that broke Saturday, a few left-tilting news sites bestirred themselves late Monday with articles focused on rebutting or downplaying reports on special counsel John Durham’s revelation that he had evidence of Clinton-linked data-mining aimed at tying President Donald Trump to Russia,” the report said.

The report cited the Washington Post’s “yawn and a smirk” that said, “Why Trump is once again claiming that he was spied upon in 2016.”

The Los Angeles Times and Associated Press, the report said, had adopted the same strategy used by the White House on the topic: silence.

“Not since the Hunter Biden laptop story of 2020 has there emerged such a striking divide in reportage between the legacy liberal media and right-tilting outlets, where the Durham disclosure has helped lead the news cycle and spurred multiple follow-up stories,” the report explained.

“The scant news coverage on the left has become a story in itself. Fox News Research reported Tuesday that none of the other major broadcast and cable news networks have yet mentioned the story on-air in prime time, referring to ABC, CBS, NBC, CNN and MSNBC.”

When the stories did start appearing, they were to blast conservatives.

CNN claimed, “The accusation — which Durham couched in vague, technical language in a court filing late Friday — has been seized upon by Trump and his supporters, who claim the former President was subjected to a smear campaign.”

NBC News complained the Durham filing didn’t show whether those collecting data on Trump read any emails, and MSNBC opinion columnist Hayes Brown said it was a “right-wing attack on Clinton.”

One who noted the significance was Jonathan Turley, constitutional expert and network commentator, who pointed out that it’s “difficult” for many in the media to understand Durham’s work.

That’s because it conflicts with the story line those very media outlets have propagated for years.

“While the media has largely buried or downplayed the alarming disclosures by Durham on the origins of the Russian conspiracy claims, Durham keeps adding new details implicating top Democratic figures in what he describes as an ongoing investigation,” he wrote. “You can only hold your breath so long and Durham shows no signs that he is done by a long shot.”

The New York Times admitted as much, explaining it wasn’t covering the filing much because it was too complicated for its readers.

In fact, Fox News reported, “The mainstream media spent years fixated on alleged collusion between Donald Trump and Russia” so they “downplayed or otherwise ignored the court filing from Special Counsel John Durham as part of his investigation into the origins of the sprawling Russia probe.”

Back when the conspiracy theory against Trump was being pushed, the Media Research Center found networks spent thousands of minutes reporting on the claims. And the New York Times and Washington Post shared a Pulitzer Prize then for “for deeply sourced, relentlessly reported coverage” of of thet caims.

“The corrupt corporate media is trying to ignore it & hide the truth,” he said.

The recent Durham filing stems from the indictment of former Clinton campaign attorney Michael Sussmann, who’s been accused of lying to the FBI.

Andy McCarthy, a senior fellow at the National Review Institute and Fox News contributor, felt strongly about the lack of reporting: “It is just breathtaking to watch the media-Democrat complex, which hyped Robert Mueller’s every move in the bogus Trump-Russia ‘collusion’ caper, suddenly develop laryngitis in the matter of Durham’s probe — that is, when it is not outright hostile. You would almost be convinced that journalists do not want a close examination of what thin gruel they turned into a three-year scandal, seeking to destroy the Trump administration’s capacity to govern.”

Turley added, “Pediatricians call it ‘breath-holding spells.’ It is when children hold their breath when upset until they experience syncope, or passing out. The media in Washington appears close to a collective faint over the recent filings of Special Counsel John Durham. While the media has largely buried or downplayed the alarming disclosures by Durham on the origins of the Russian conspiracy claims, Durham keeps adding new details implicating top Democratic figures in what he describes as an ongoing investigation. You can only hold your breath so long…”

The New York Mag, however, explained it all away.

It seems, that commentary wrote, the right-wing media “doesn’t understand how the press is supposed to work.”

The editorial said criticism of the media “had no contact with reality.”

Because the media “is going to perform its due diligence and look into Durham’s charges rather than echo them in credulous headlines.”

This is, after all, apparently how the legacy media was able to hype, for thousands of hours over years of Trump’s presidency, the Steele Dossier and other “evidence” of the collusion conspiracy theory that has since been totally debunked.

America’s earlier experience with corruption in Washington, the Watergate episode during Richard Nixon’s term in office, involved political operatives breaking into a political office to try to discover information.

But it resulted in multiple-year prison sentences for multiple operatives involved, and it brought down President Nixon for hiding details.

The Russiagate was a scheme that apparently was coordinated by leaders of one political party, including those at the highest levels of the federal government at the time, as well as multiple federal agencies, with the intention of bringing down a sitting president. 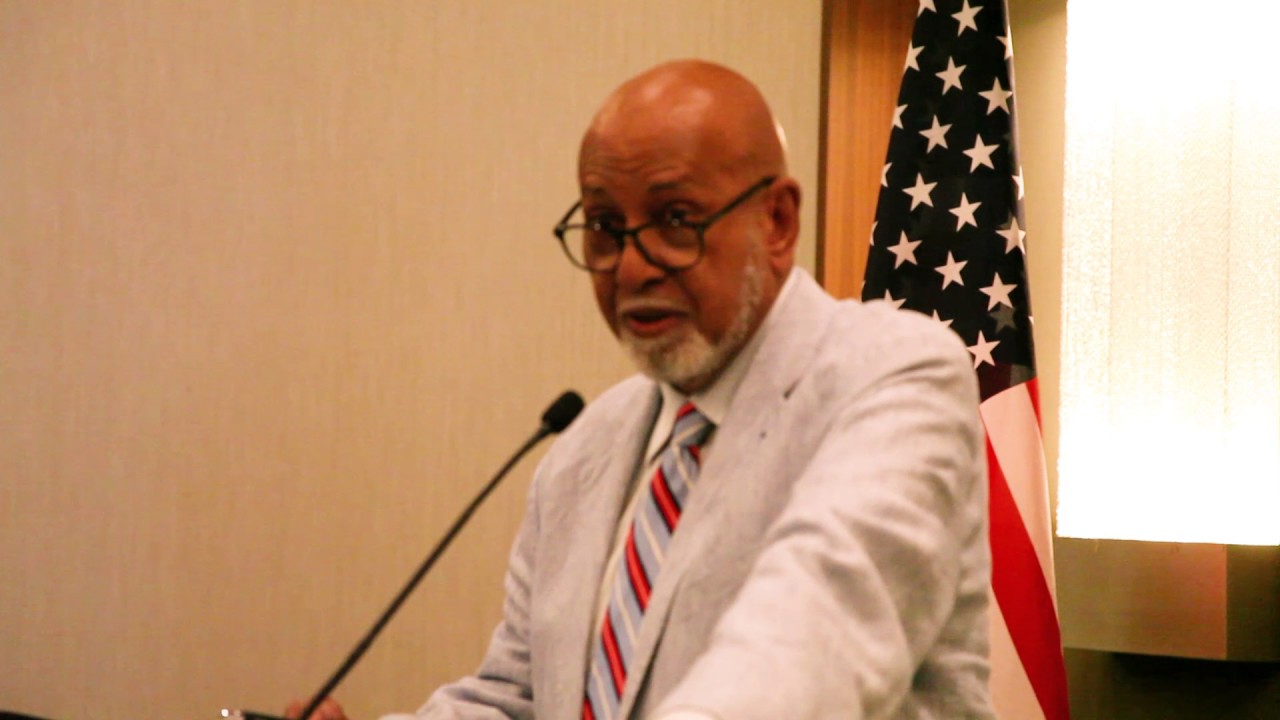